Up to 50% off in our Winter Sale. Free shipping on orders over A$300 #SupportSmallBusiness 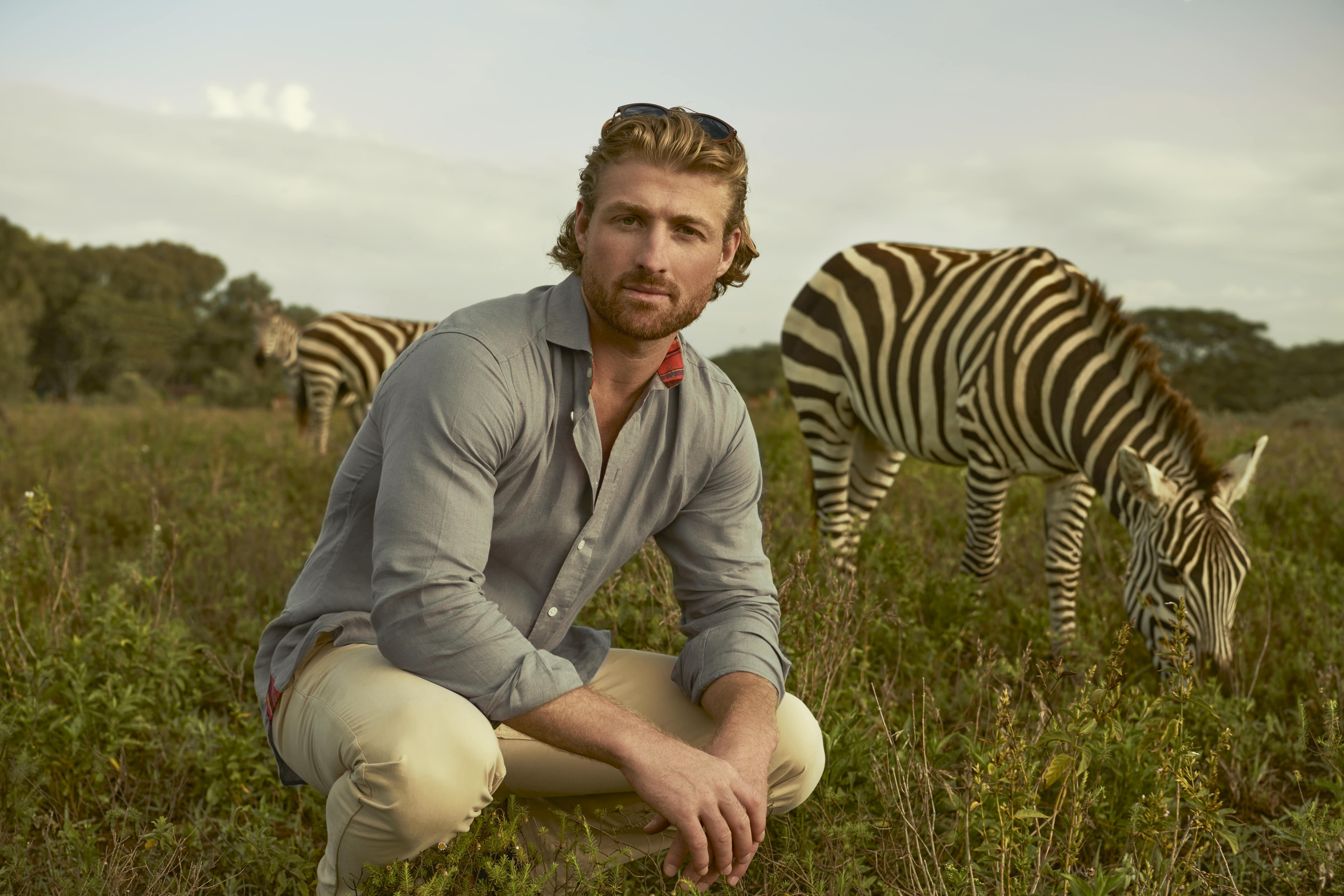 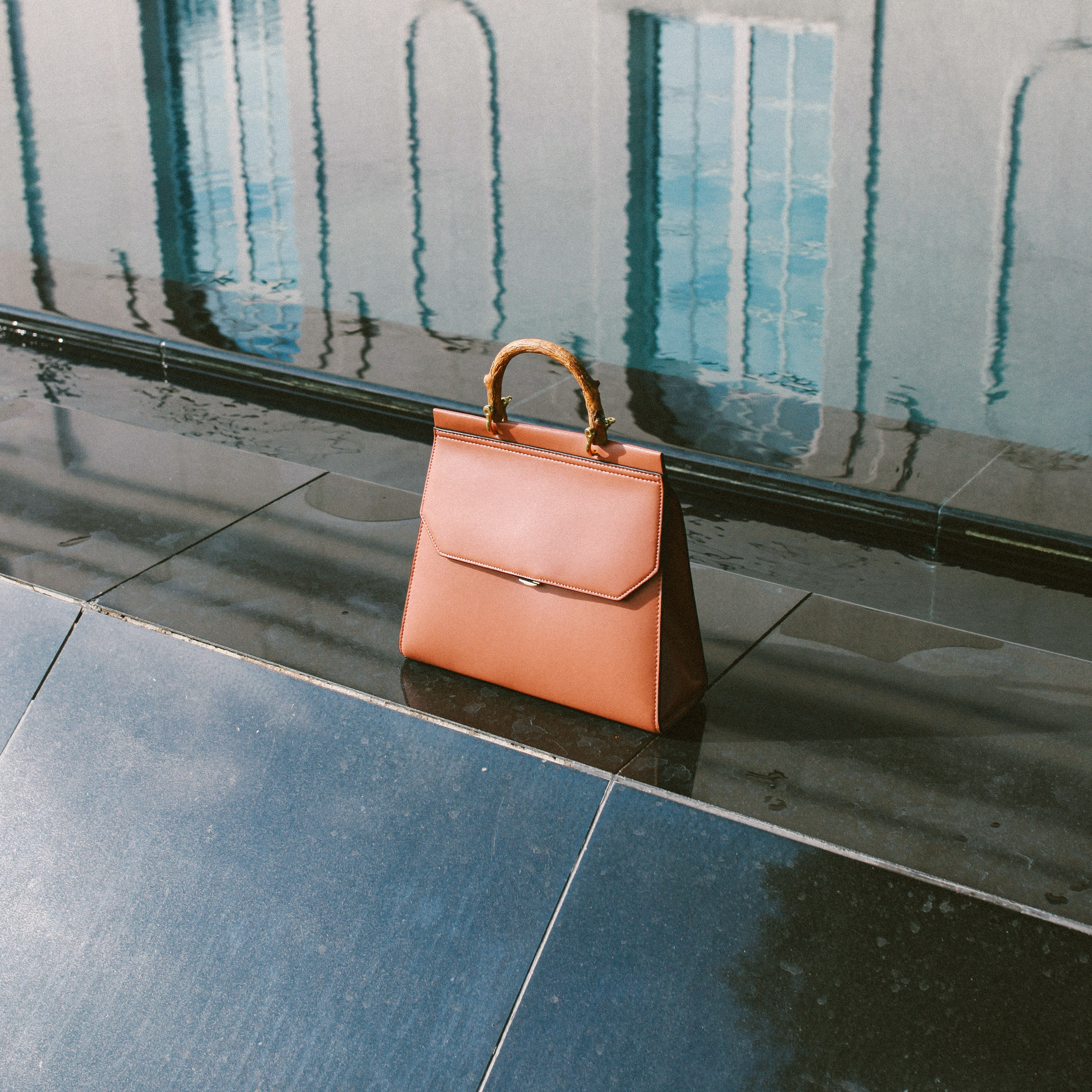 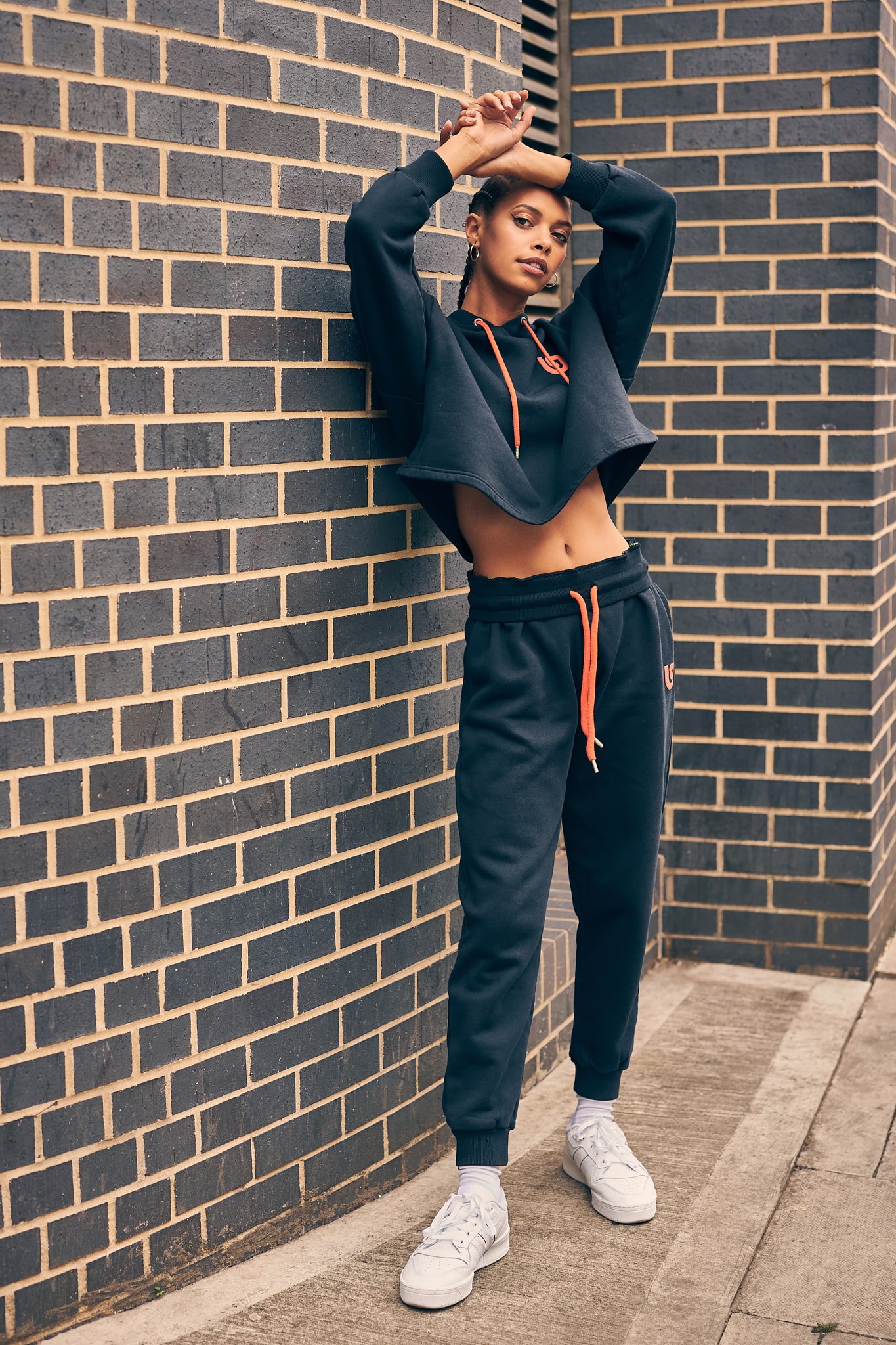