The History Of Bottled Water With Drink Big

Bottled water has been around for centuries. It’s a concept and product that’s deeply embedded in our culture and habits. It all started as early as the 16th century, when American and European colonists began to recognize that spring water had therapeutic properties. Natural springs and spa resorts became popular during the 19th and 20th century. The industry grew up along with the belief that water had medicinal properties. That’s why spring water left the spa resorts in the form of a bottle.
Over the 19th century, bottled water became more and more popular, mainly because of the poor water supply across western countries. Despite the quality of those local water supplies getting substantially better over time, two things allowed bottled water to become what it is today. First, the plastic revolution which facilitated mass production and distribution. And then the emergence of mass marketing which all started with Perrier and it’s first « Perrier, c’est fou » campaign.  Spending on branding and advertising escalated across the whole industry. This created giants, and the race for market shares we know. Today, bottled water is the second most consumed beverage in the United States and Europe.
At the same time, millions of tests are conducted annually which makes tap water the most regulated drink on earth. And still, UK citizens for example consume on average 150 plastic water bottles a year. Now, those numbers might have looked a lot better if our waste management was efficient and responsible. But that’s not the case yet. More than 70% of the single-use plastic generated by bottled water in the UK is getting incinerated, dumped into landfills, or left as litter.
On this, there is really only one piece of advice that seems reasonable: use a reusable bottle and turn on the tap. It’s good, and it’s free. 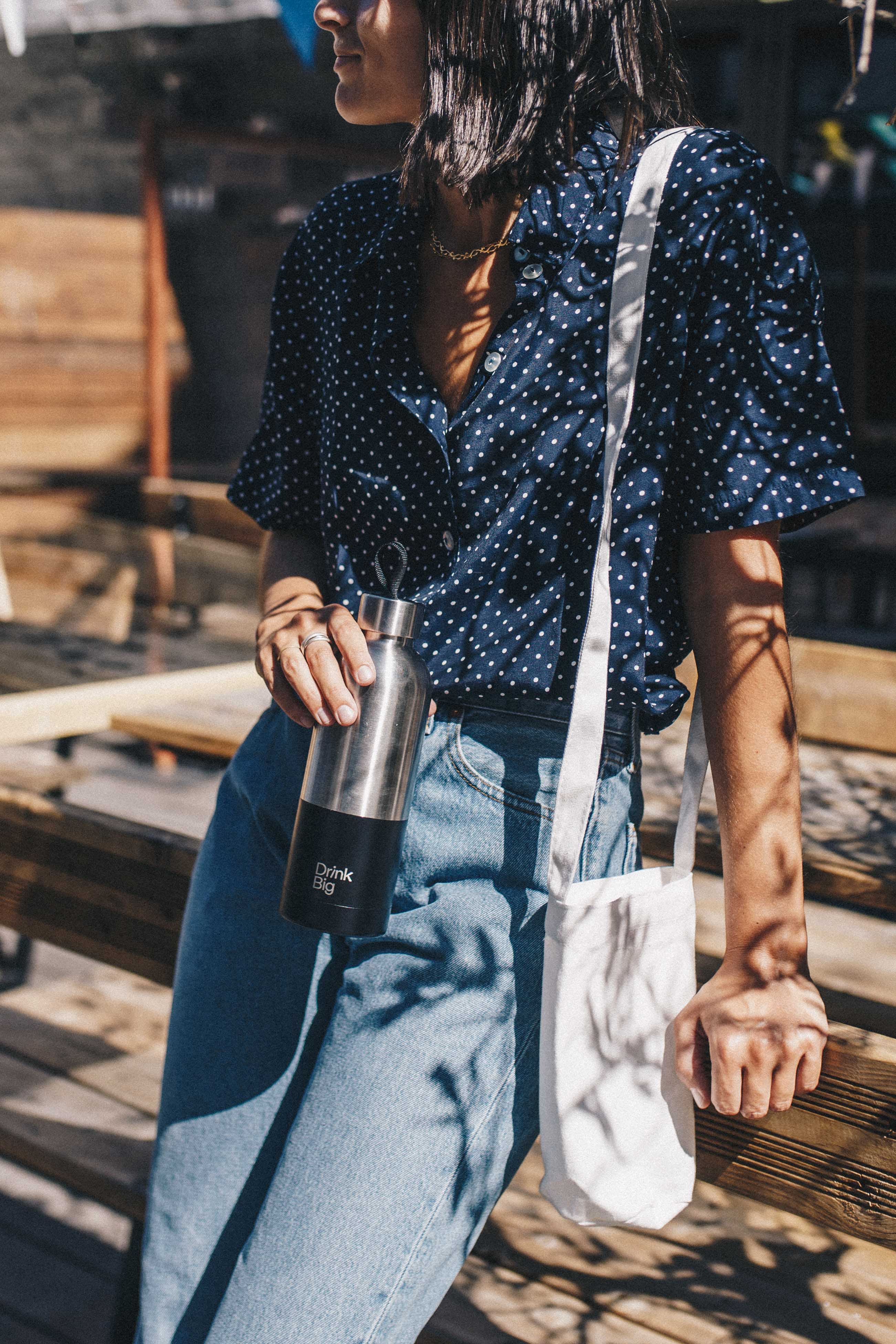 Diving Into The Meaning Of Love Today

In our stress-filled and fast-paced worl..

Slow life has been our reality for some ..

Finding Our Collective Voice During Lockdown

From the moment I picked up my Dad’s old..

In India, many women are disadvantaged f..