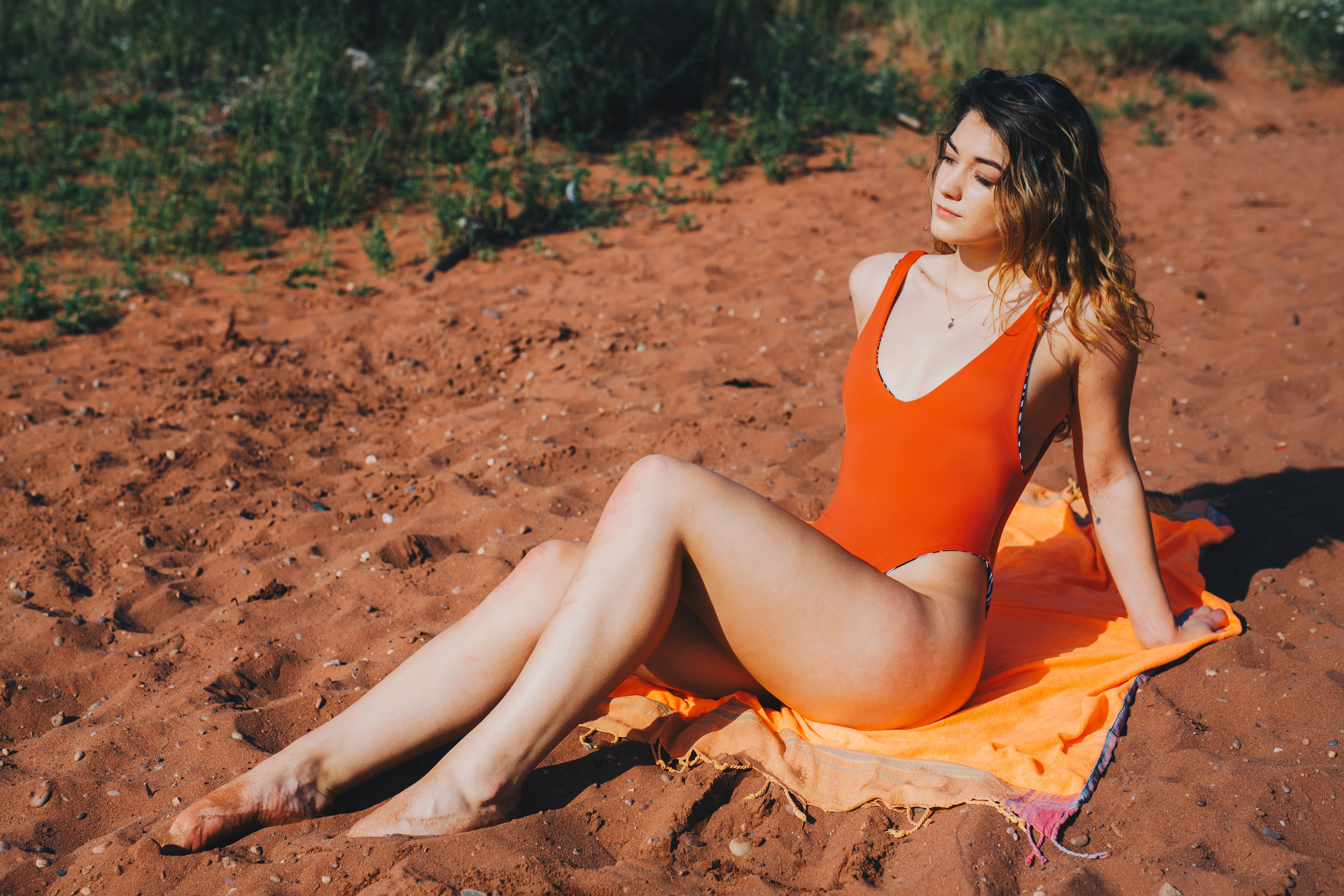 The production of synthetic dyes contributes to environmental pollution, most notably the polluting of water. Dye factories will often dump untreated wastewater into local rivers. Natural dyes are an alternative option, and have been produced for centuries.

Ancient Egyptians and Phoenicians, as well as people from Italy, India, and China produced their own specific dyes. Yellow was the most abundant dye, and included weld from Europe and saffron from Asia. However, other colours were also popular, including red insect dyes such as cochineal from Central and South America, and lac from Asia. Indigo soon became the most popular blue dye. It was extracted from the leave sand stems of the Indigofera species of plant, and the indigo had to be fermented to create the dye.

Today, organisations such as Permacouture are encouraging consumers to return to natural dye, seen as the more sustainable choice. While the production of natural dyes is expensive, if demand for naturally dyed clothes increases, brands may decide to invest more in making them, and they may become more widely available. Natural dyes have a low environmental impact, are renewable and safe, and with the fashion industry increasingly recognising their value, will hopefully become more popular in the future.

Designing for Circularity With I’mdividual

I’mdividual is a contemporary womenswear..

5 Eco-Friendly Fabrics for Your Sustainable Wardrobe

When it comes to building a sustainable ..

Trace Collective is a radically transpar..