The History of Cashmere with Les 100 Ciels

Cashmere has a long history going back many hundreds of years. The origins of this natural fibre comes from the cold, mountainous regions of China, Mongolia, India, Turkey and Afghanistan. For centuries, local people sought the hircus goats for the fibres of their coats that were long, silky soft and warm to help the animals survive the harsh conditions of winter. The fibres were combed off the goats and made into blankets that were prized for their superb warming ability. Early written accounts in the 15th century, describe the high quality of fibre from the kashmir goats of the Kashmir region. Thus the name Kashmir stuck and for many years Kashmir yarn was traded within the region.

Fast forward to the 18th century and the rise of the Imperial powers. Traders brought kashmir items back along the Silk Road from China to Europe and the Americas bringing much excitement. Initially kashmir was available exclusively to royalty and the elite members of society. It was considered the height of luxury and cashmere shawls or ‘pashminas’ particularly were a symbol of status and the pinnacle of a fashionable aristocratic woman. Even Napoleon was reputed to gift his wife Empress Josephine pashminas leading to a large and famous collection of pashminas.

The story of cashmere was advanced considerably, when in the 19th century interest by European manufacturers turned to creating mechanisms that could replicate the production of cashmere fibres into yarn as was witnessed in the East. Areas such as Scotland became powerhouses of cashmere production and a new era for cashmere was born. Cashmere rapidly gained popularity, particularly the cashmere sweater and twin set, sweater and cardigan- items that everyone wanted to have and show off. This would have perhaps continued, however popularity began to dwindle during the 1980s when cashmere was appropriated by high end designer brands who marketed cashmere as a luxury, highly expensive quality only accessible to the ultra wealthy.

In the last 15 years, cashmere has seen yet another shift, appearing on the high street for much lower prices. The proliferation of cashmere has meant a renewed increase in popularity, however mass production has also meant it is difficult to ascertain quality. There are now many brands claiming to sell cashmere, however the product is in reality a blend of cashmere and other fibres to achieve an inexpensive product or a lower grade, short haired cashmere item.

It is clear that cashmere has had many twists and turns in its history and it is hard to say what will be the next chapter for this yarn especially with the rise of mass production of the quality. What do you think? Do you own any cashmere? We are probably a bit biased here at Les 100 Ciels, but we do believe there isn’t anything quite like 100% pure cashmere-it is so soft and comforting to the touch and its warming qualities are undeniable- it is truly something to cherish.. 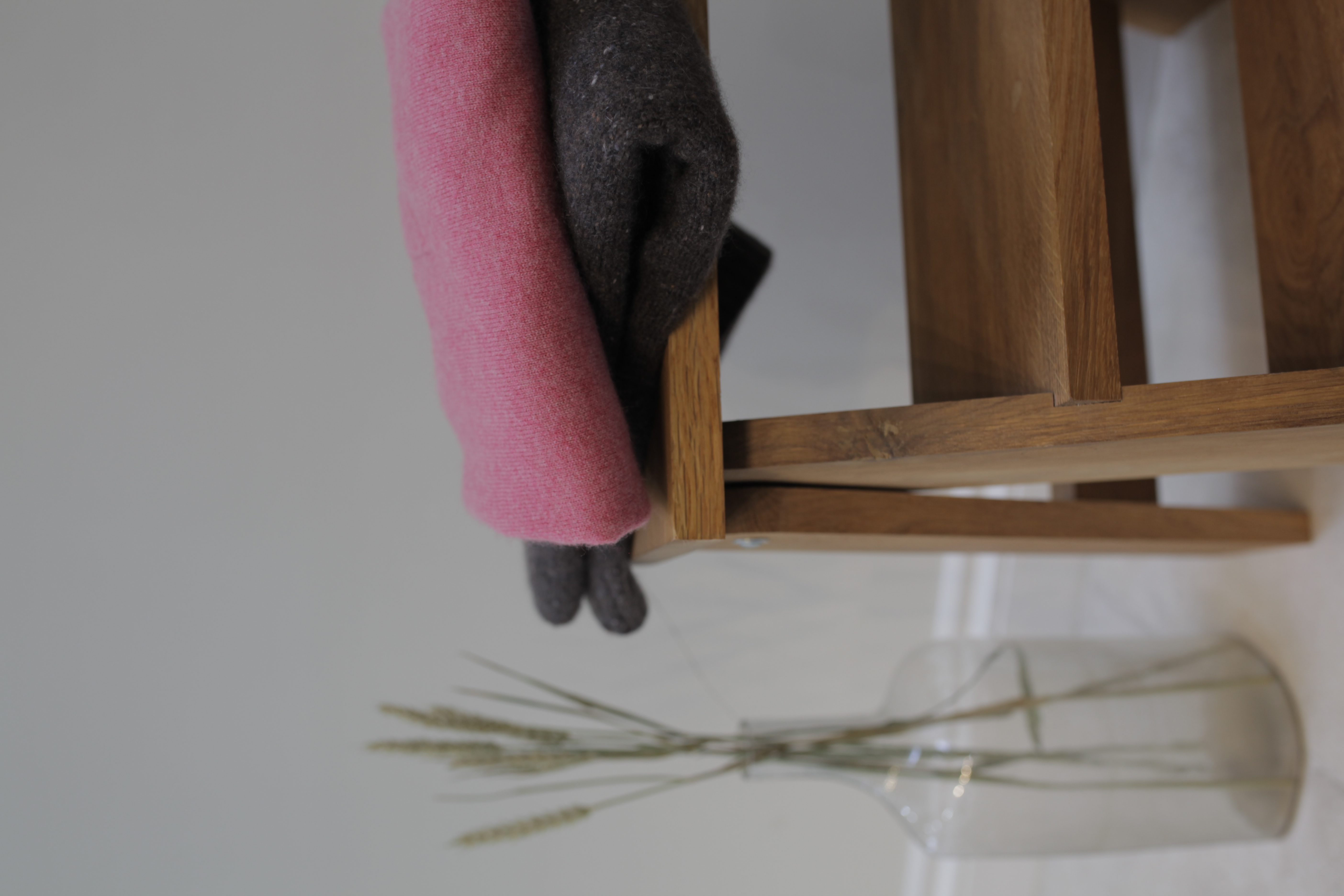 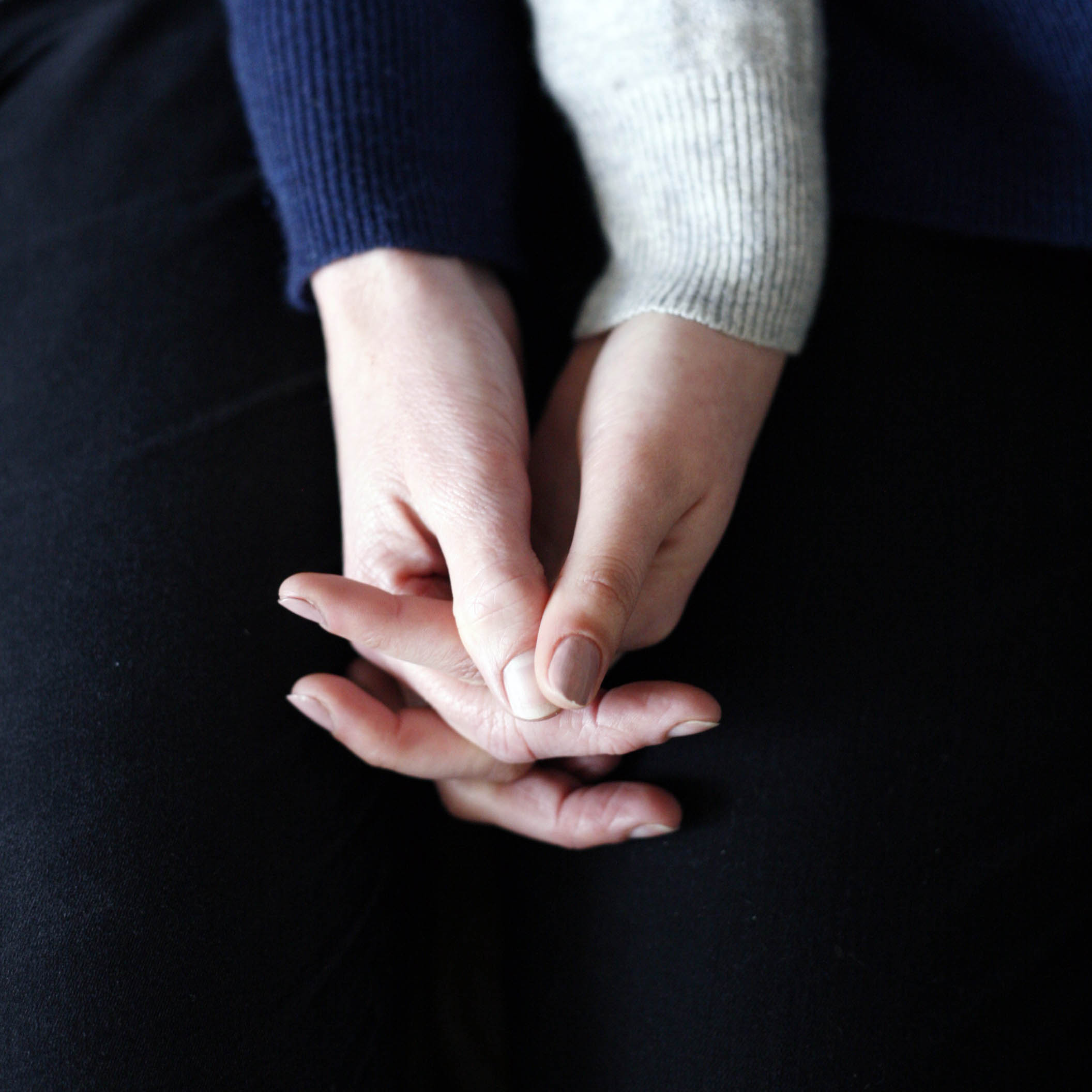 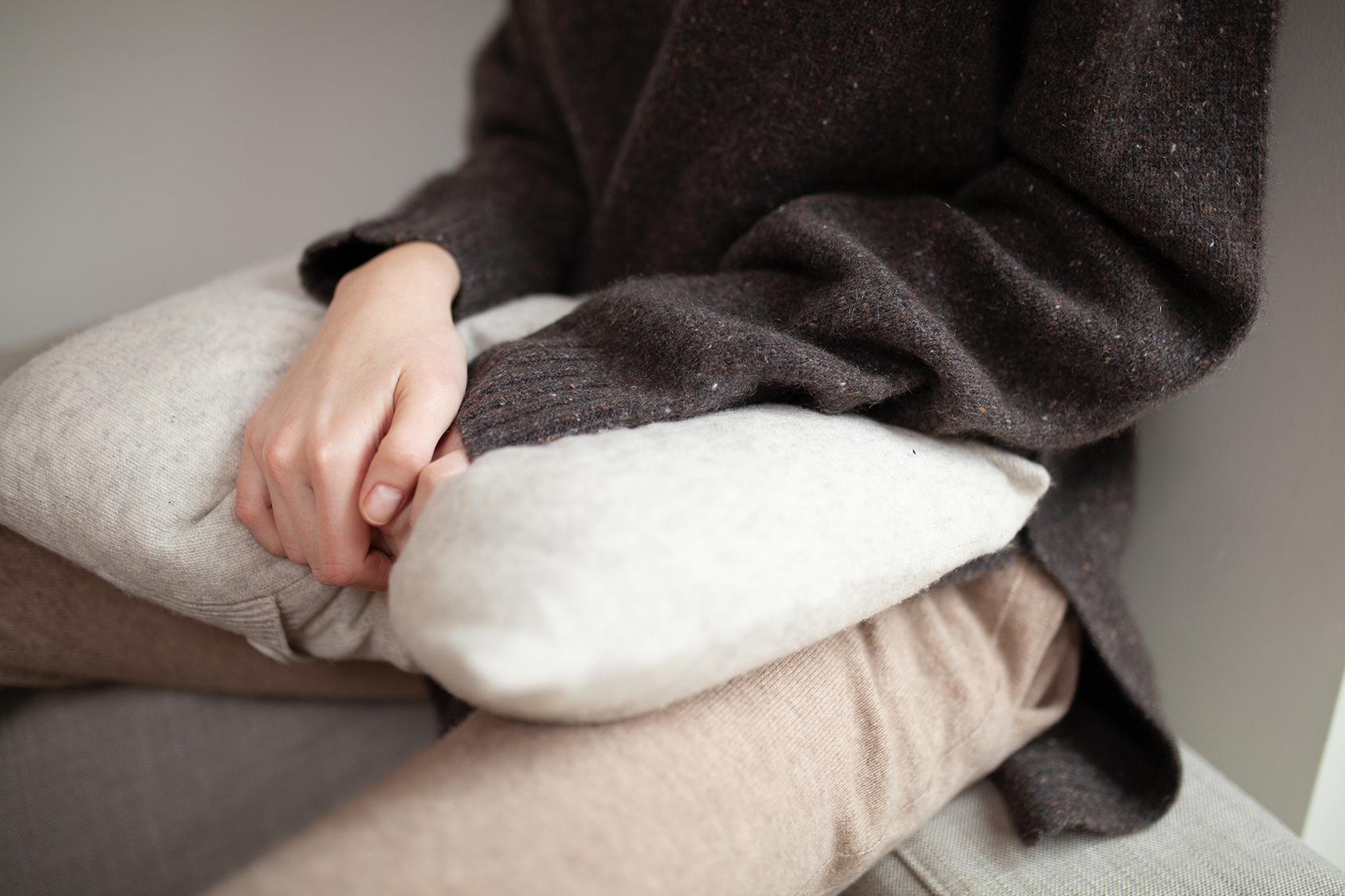