The sun is shining, the weather is warm and crisp on this perfect Saturday afternoon. I’m strolling on Saint-Viateur Avenue, in Mile End, a neighbourhood I call home, located northeast of the city of Montréal, Canada. I’m sporting my new secondhand designer sunnies that I purchased at Ruse boutique, a local consignment shop that is a true Ali Baba’s cave for fashionistas.

Young people, sporting denim shorts and t-shirts that look like they came straight from the local thrift store, crowd the terrace of Café Olimpico to people watch and enjoy one of the best lattes in town. I decide to treat myself to a flavourful iced coffee. 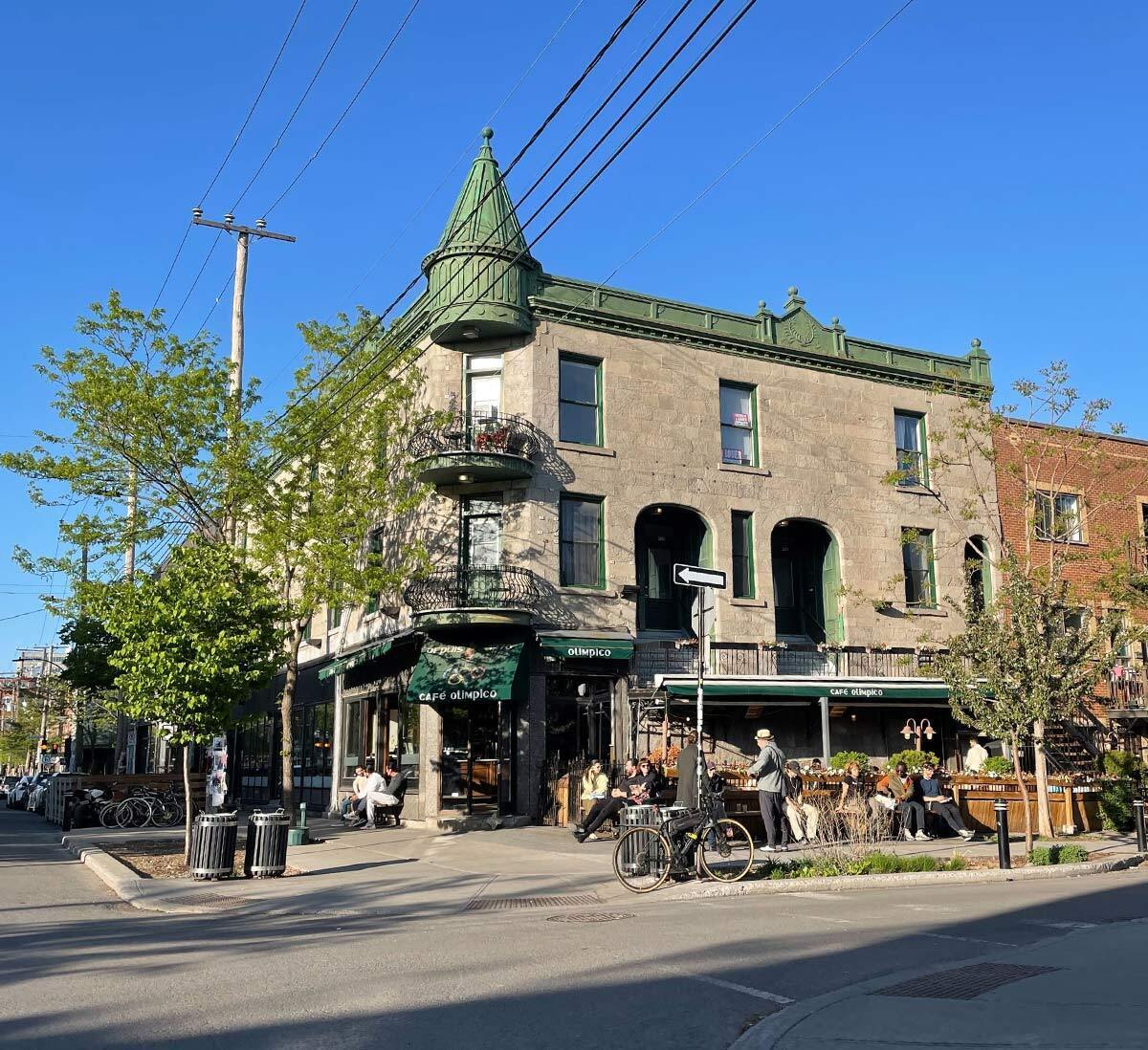 My next stop, Saint-Viateur Bagel, one of the city’s landmarks named after its home street, to grab a steaming hot bagel with cream cheese. The perfect snack for the locals and a must try for the tourists.

On my way to the Champ des Possibles, to enjoy an afternoon delight of reading and sunbathing, I come across the Peck Building, an architectural marvel dominating the intersection of Saint-Laurent Boulevard and Saint-Viateur Avenue, which housed in 1906 the John W. Peck Shirt and Clothing Factory, the second-largest employer in Montréal at the time. Now it is the headquarters for Ubisoft, a video game company recognized worldwide, with its talented army of programmers, developers and designers. 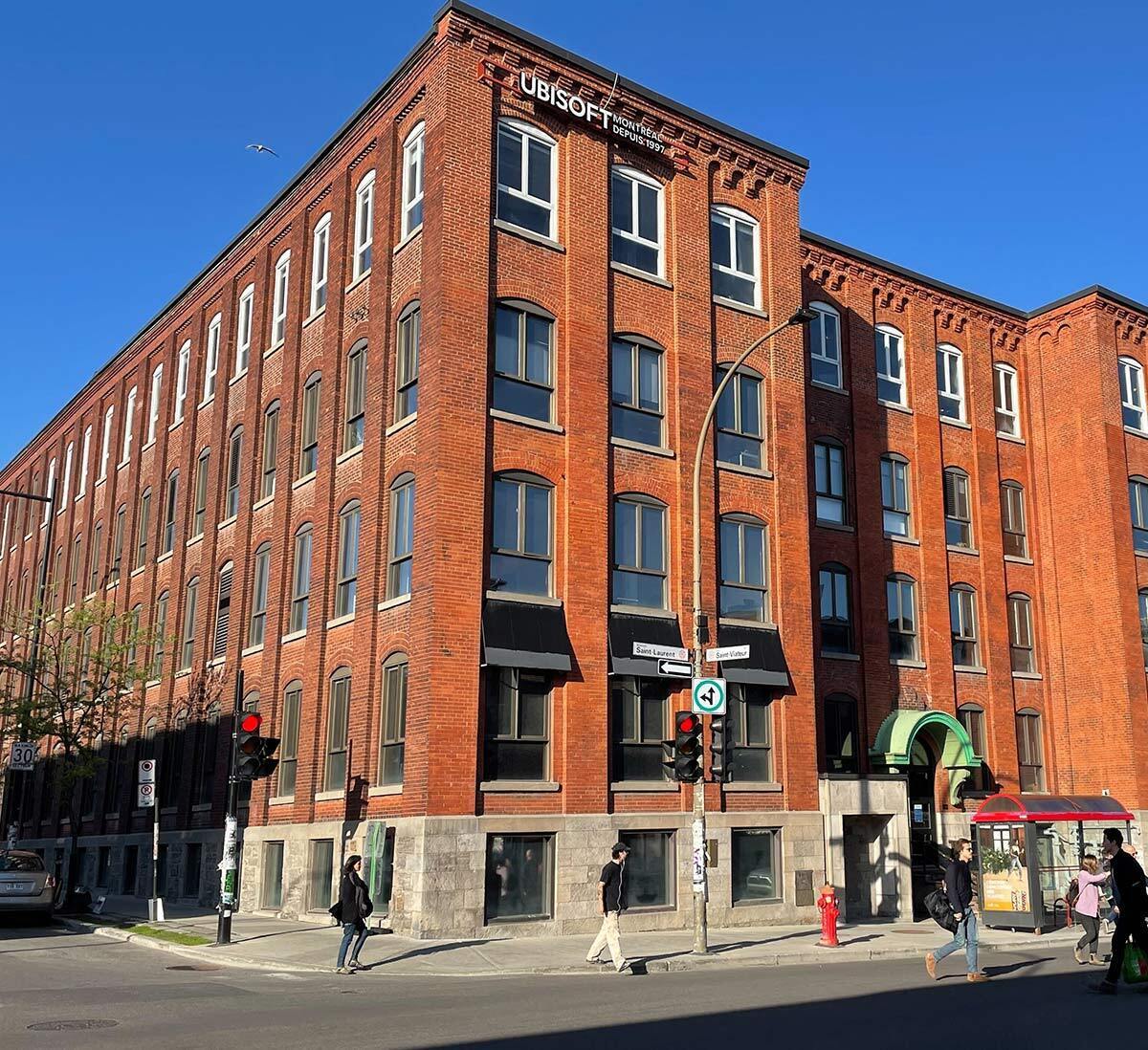 Next stop: the Champ des Possibles, a natural green space accessible to the general public. This space was once used as a rail yard for Canadian Pacific trains from the end of the 19th century until the 1980s. After the removal of the tracks, the land was left uncultivated, until the citizens of the neighbourhood gradually reappropriated this industrial wasteland, notably by creating vegetable gardens, organizing concerts, and cleaning and maintaining the site. It is now considered a picturesque city gem.

Sitting on the park bench, I get totally absorbed in my reading, to the point of forgetting where I am. In the space of two hours, I feel like I’m transported to another time and place. Stephen Welch, the owner of S.W.Welch, where I purchased the non-fiction book I’m reading, has one of the best selections in town. He’s been operated his bookstore on Saint-Viateur Street for more than 15 years, catering to the intellectuals and artists who make the neighbourhood a cultural hub. If, however, you’re a fan of cutting-edge literature and graphic novels, the Drawn & Quarterly store on Bernard Street is the place to go. 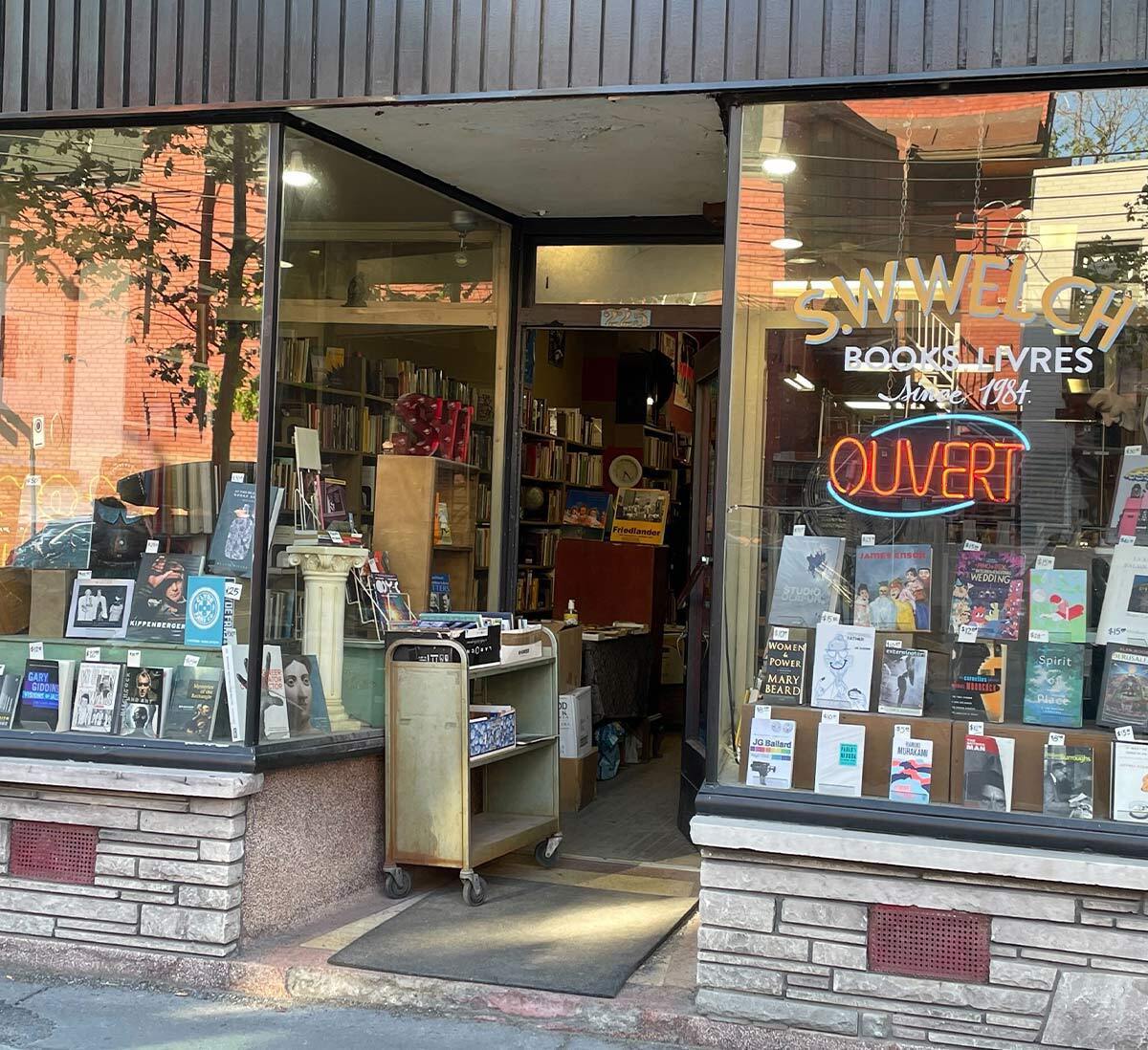 Time flies when you’re reading a captivating book. It’s now 4 p.m. and I decide to head back home. I take a detour on Bernard Street to admire one of the many artistic murals that inhabit the neighbourhood. Mile End is not only known as the “hipster capital of Canada” - it's considered as one of the coolest neighbourhoods in the entire world, this district is a haven for artists, writers and musicians, notably the group Arcade Fire, with its renown record shops bursting with local favourites, art studios and numerous galleries.

Inspired by the street art, I decide to stop at my favourite florist called the Dragon Flowers Shop, to buy a colourful bouquet to embellish my kitchen table. This small family-owned business, located on Bernard Street, showcases such an original storefront, with its countless hanging flowerpots framed with hanging white bird cages. It looks like a façade that came out of a fairy tale. 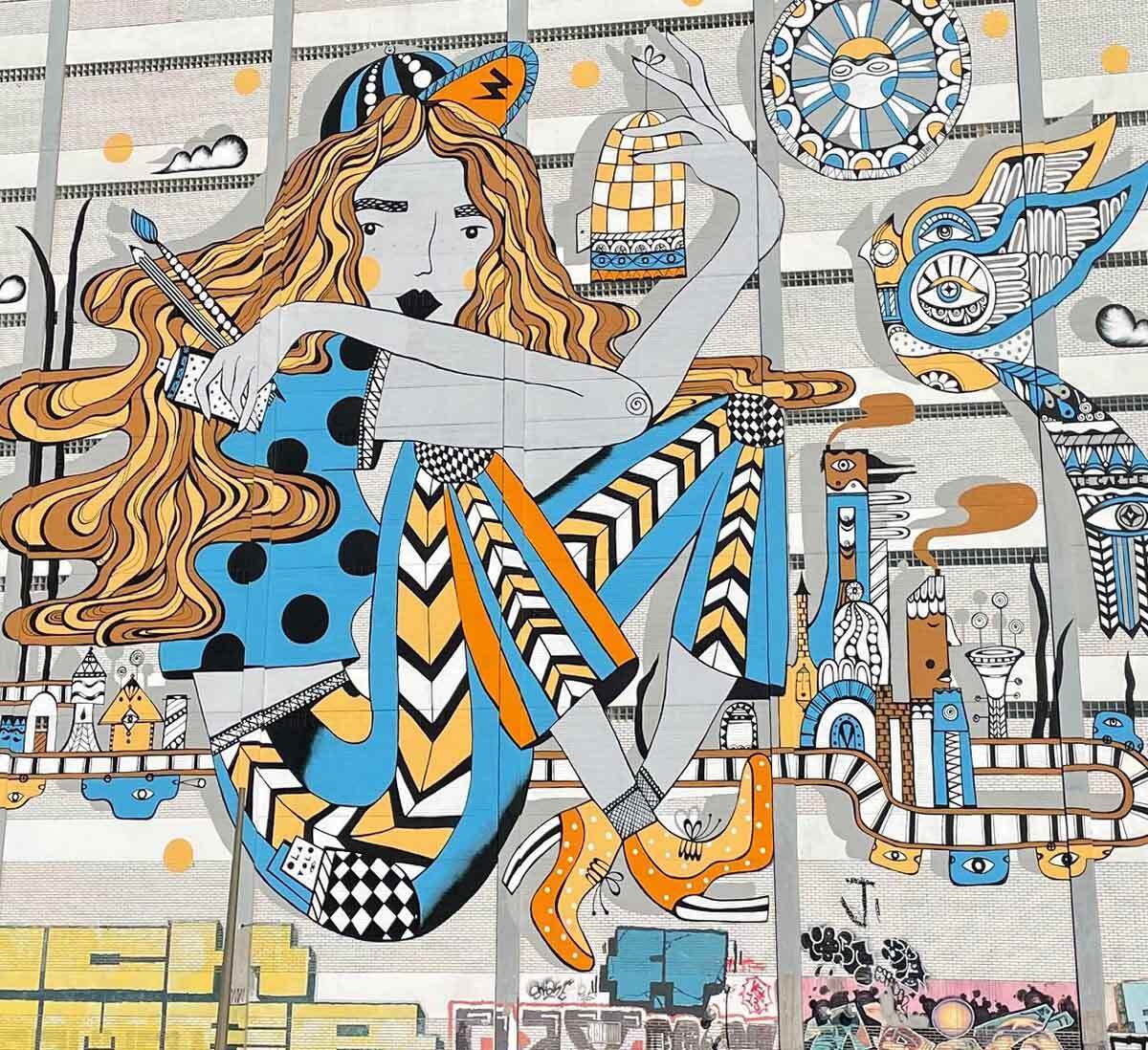 With its century-long series of migratory waves shaping the city’s culture, and the hipsters and artists who give it its unique edge, Mile End is truly a unique place to visit. The neighbourhood’s wealth of hidden treasures which beckon to be discovered will surely keep you on your toes.

Feeling inspired? I know I always am. All the nooks and crannies of this quirky and creative district inspire every fibre of my being. This is the reason why I chose this place to live and make my creations.

The hat that Gregory Peck wears in To Kill a Mockingbird? A Panama hat....

The sun is shining, the weather is warm and crisp on this perfect Saturday...

Artisanal Weaving In Otavalo: From Fleece To Blanket

All artisanal crafts are made through a unique and personal process. In this...

Visiting The Island Of Santorini

You can’t help falling in love with the idyllic island of Santorini, the...

It had been a lifelong dream to study at a drama school and to live the...