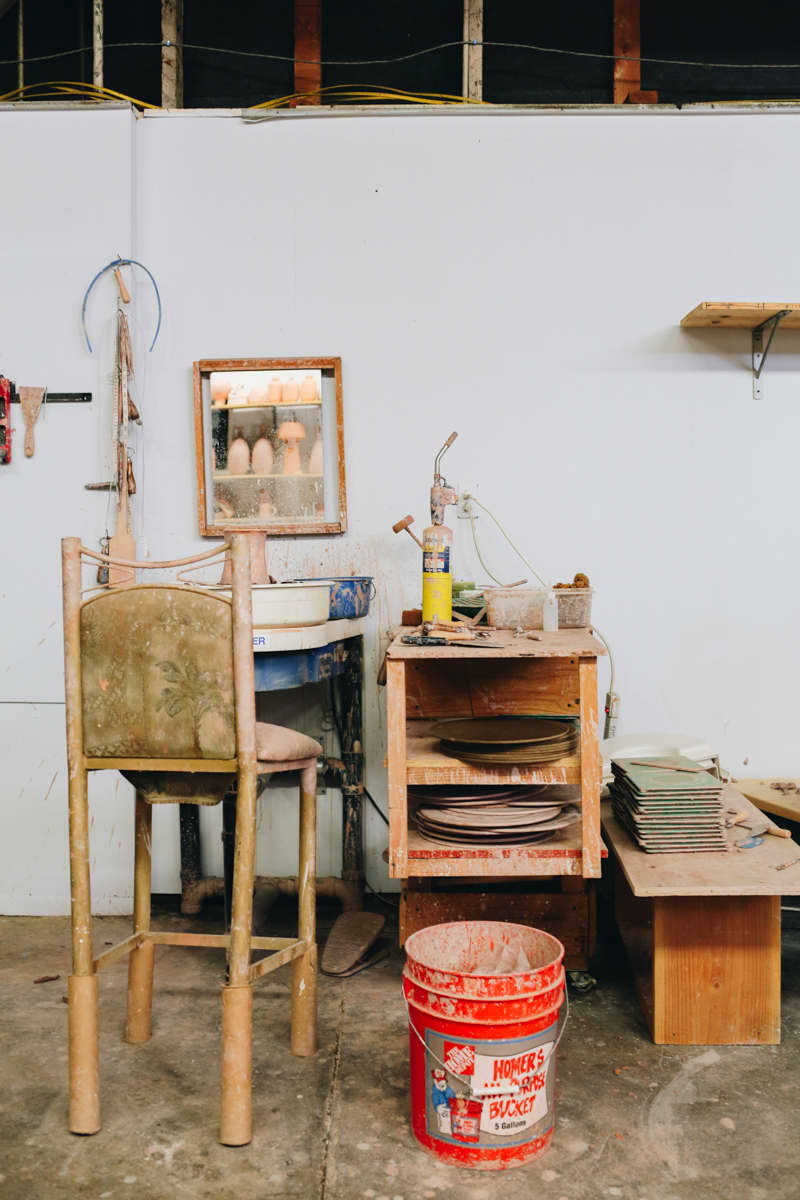 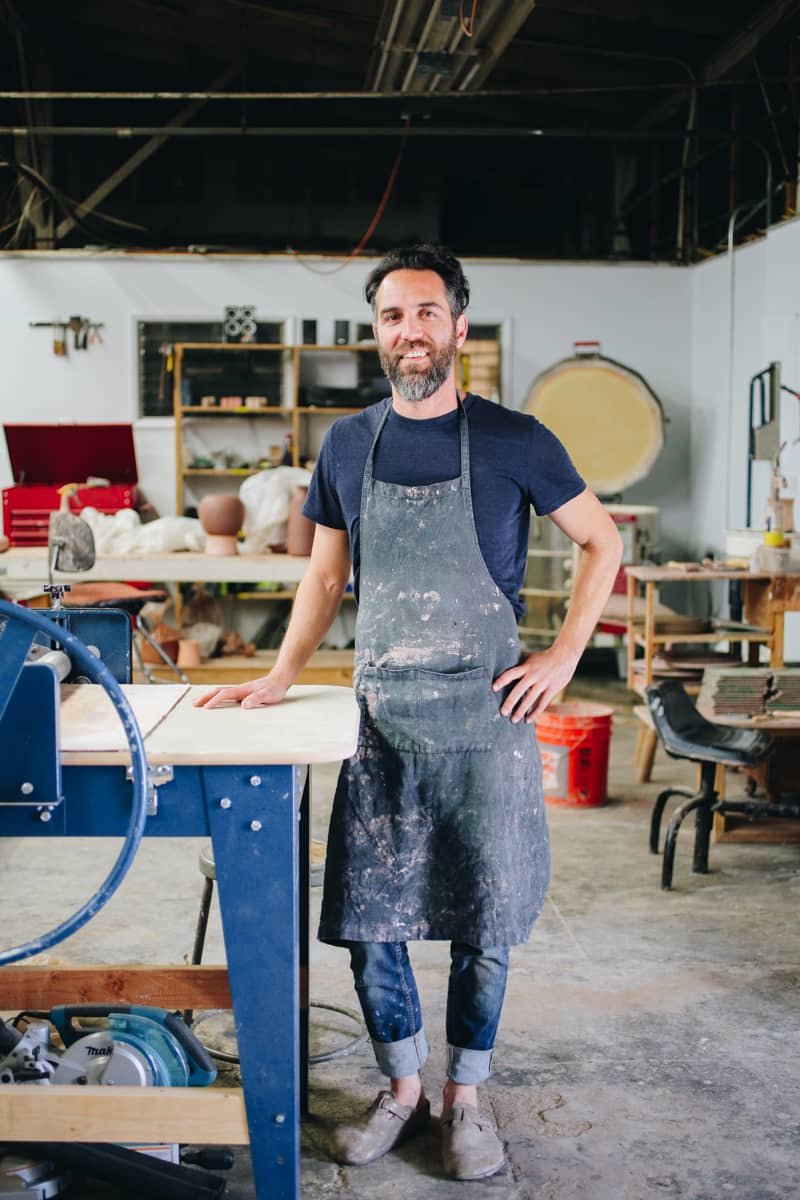 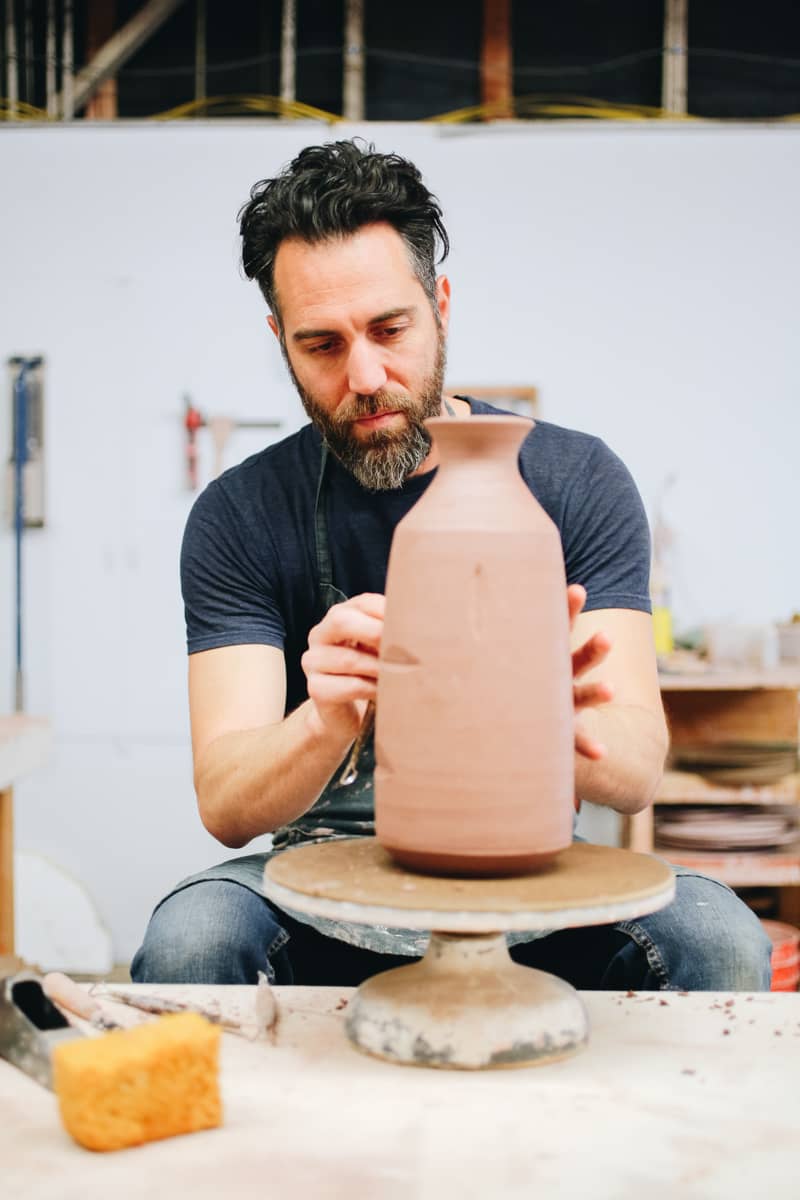 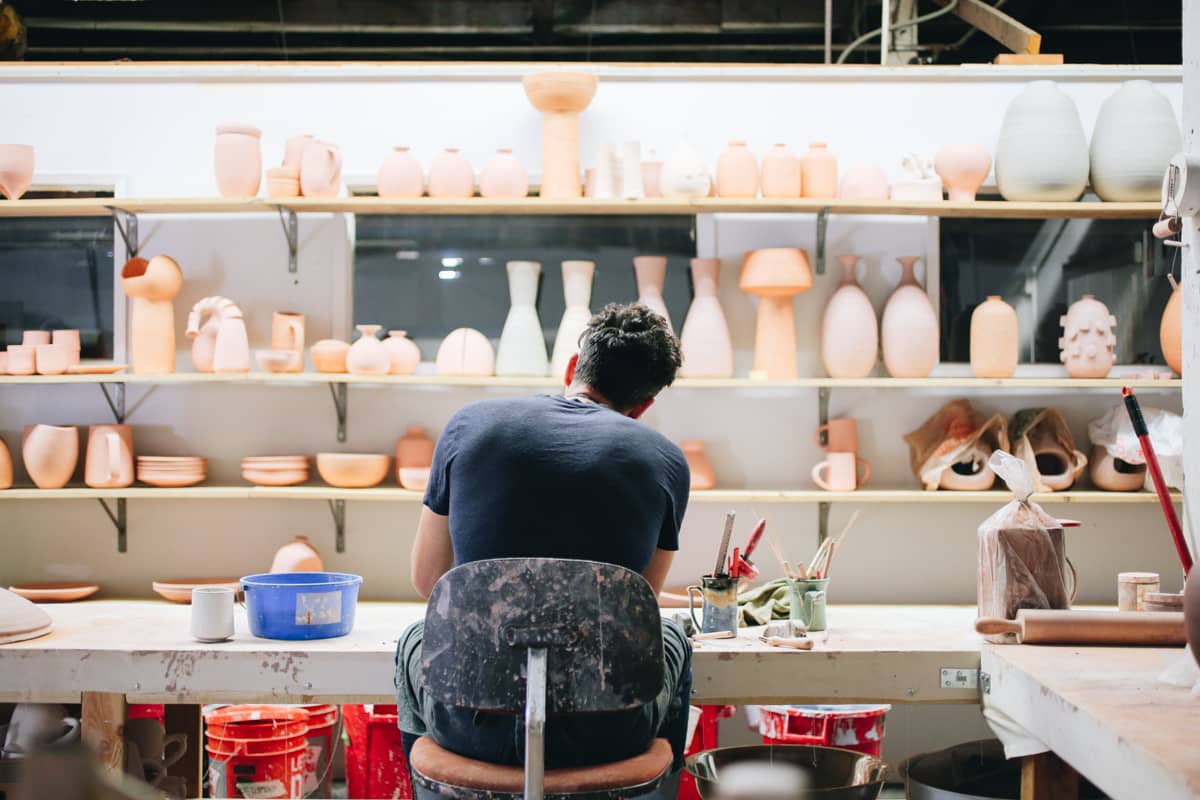 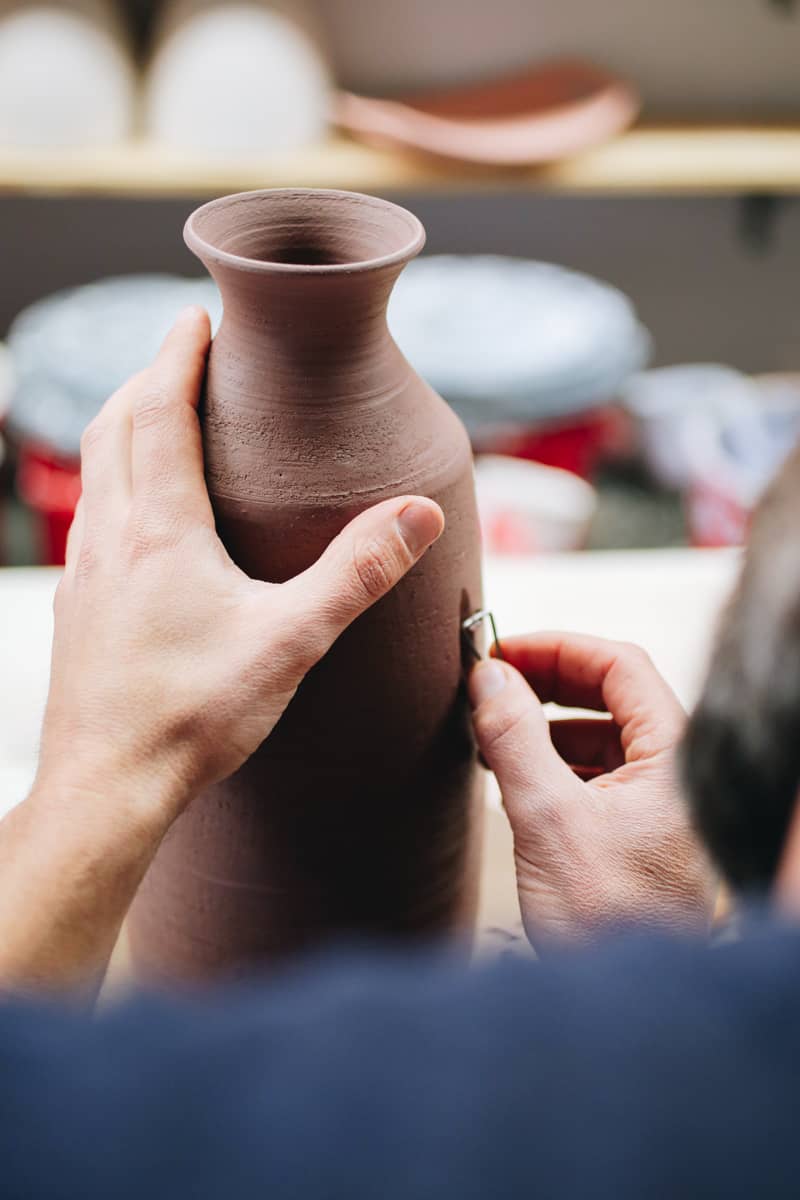 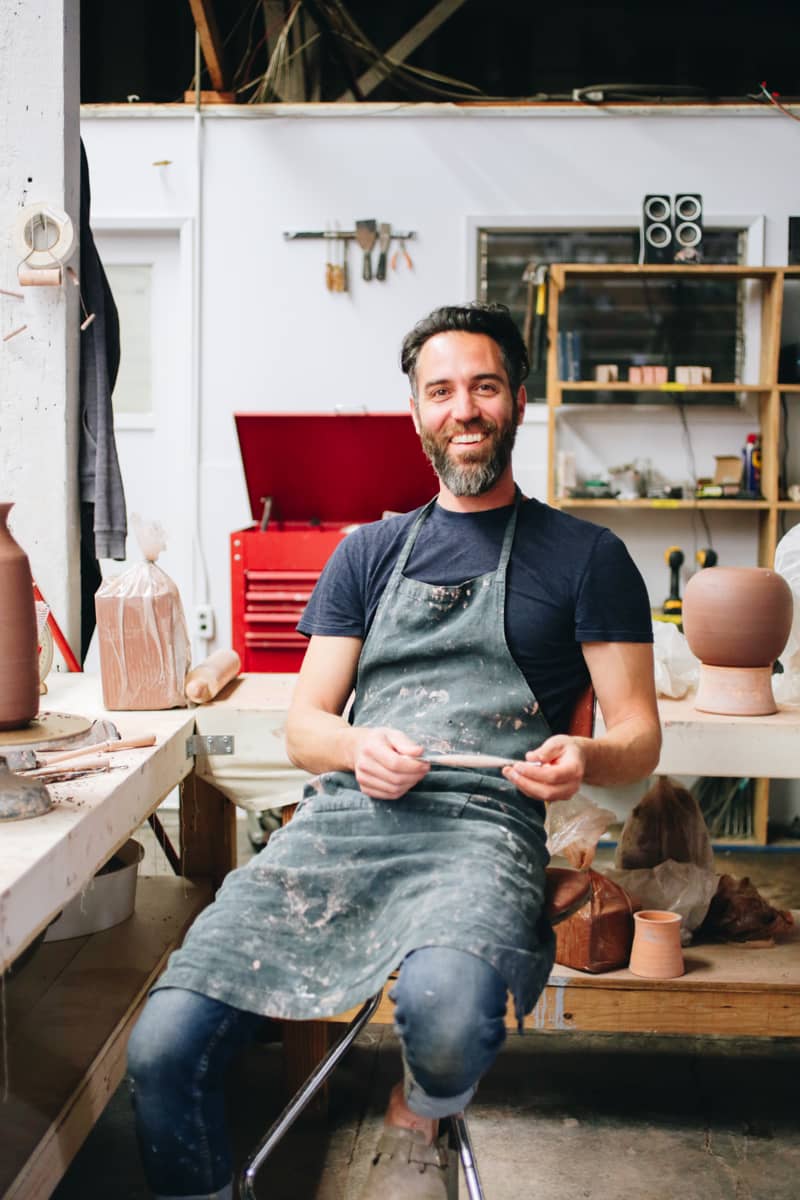 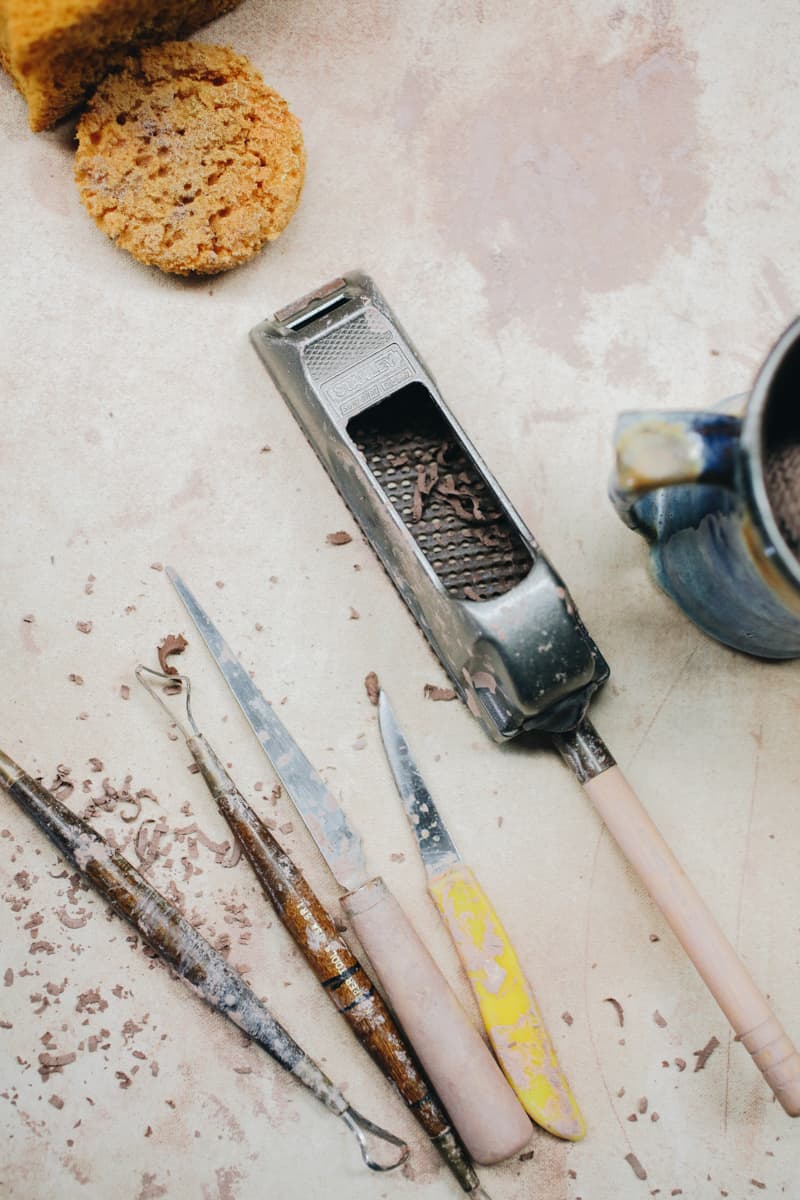 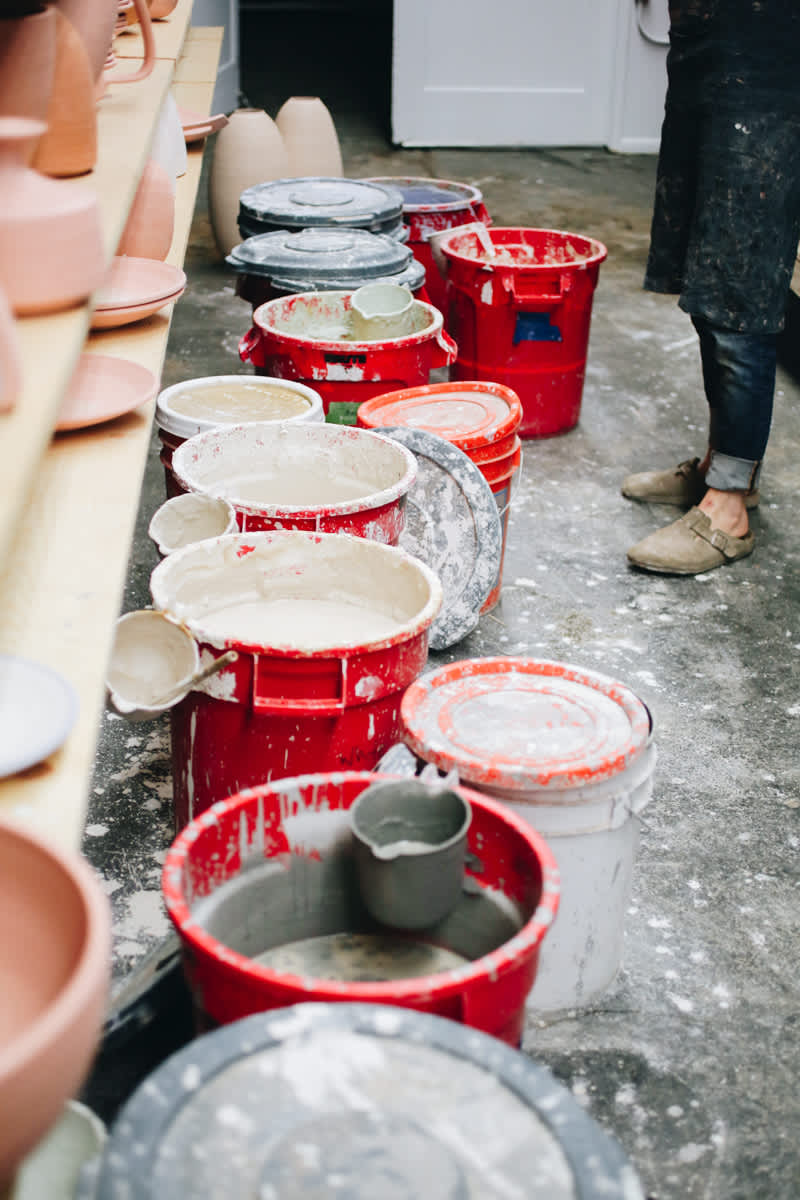 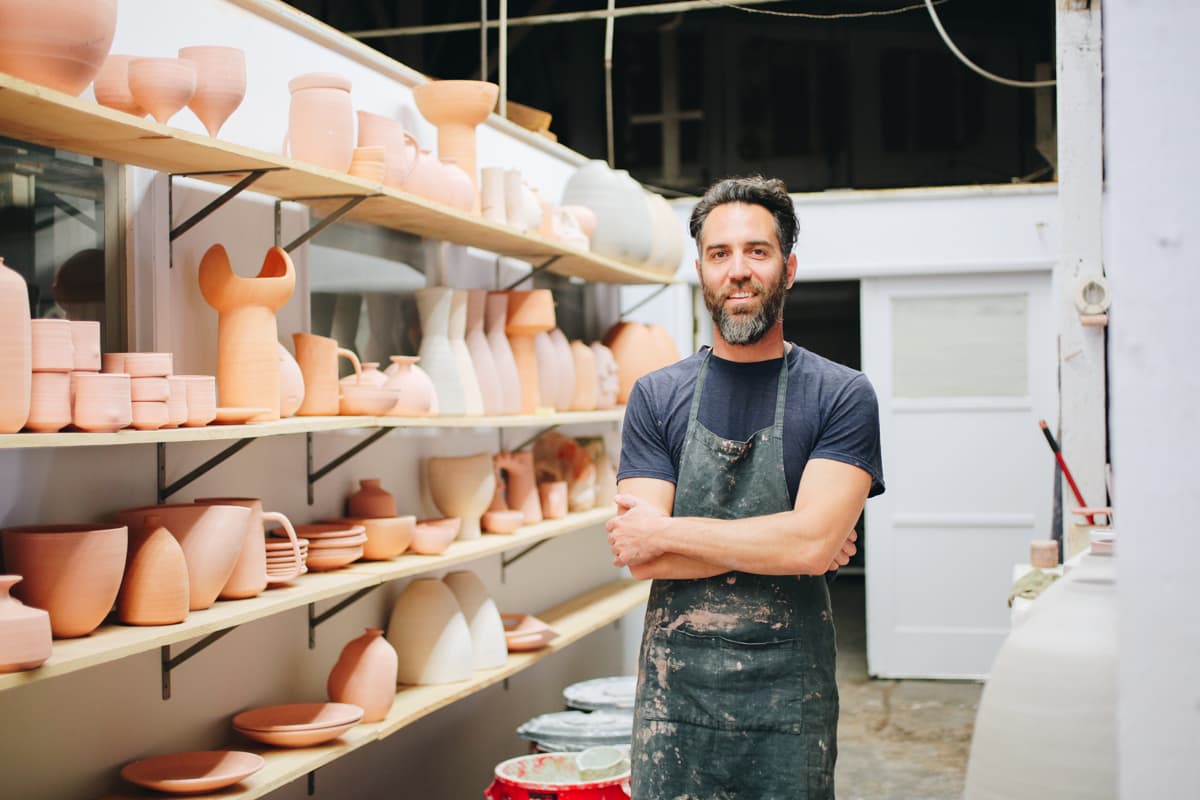 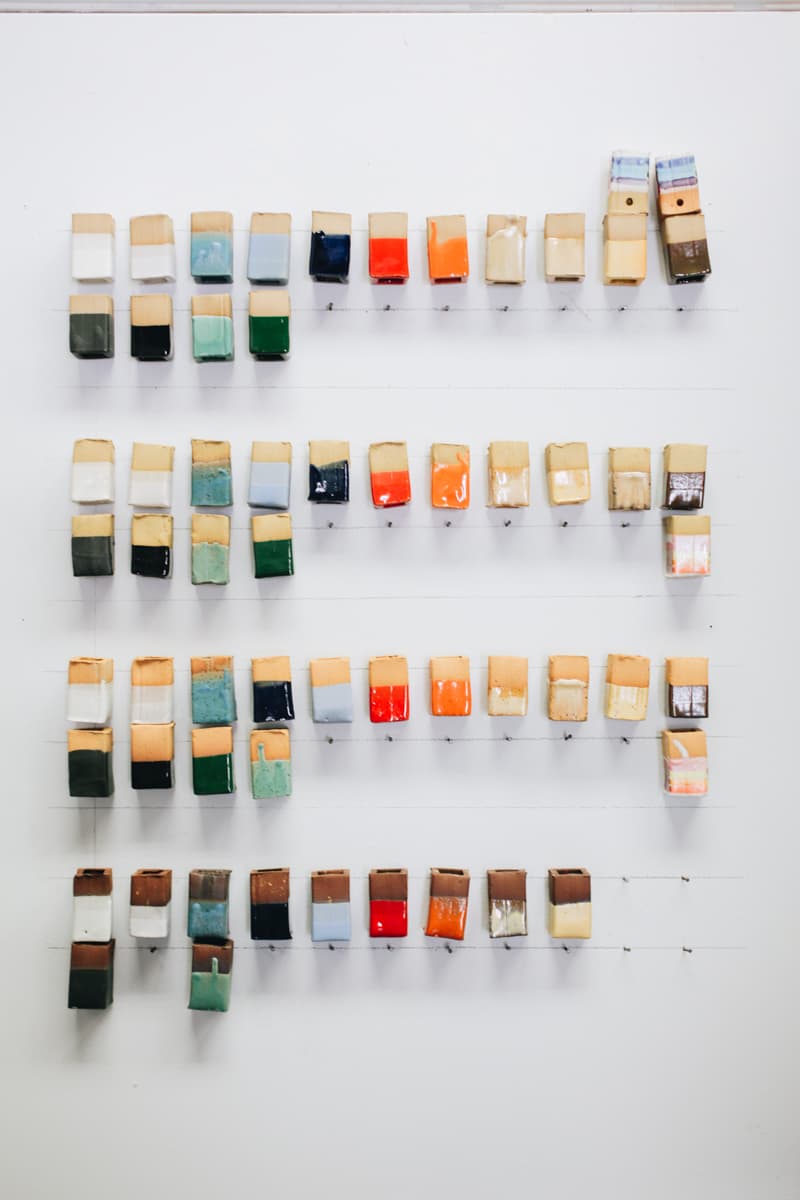 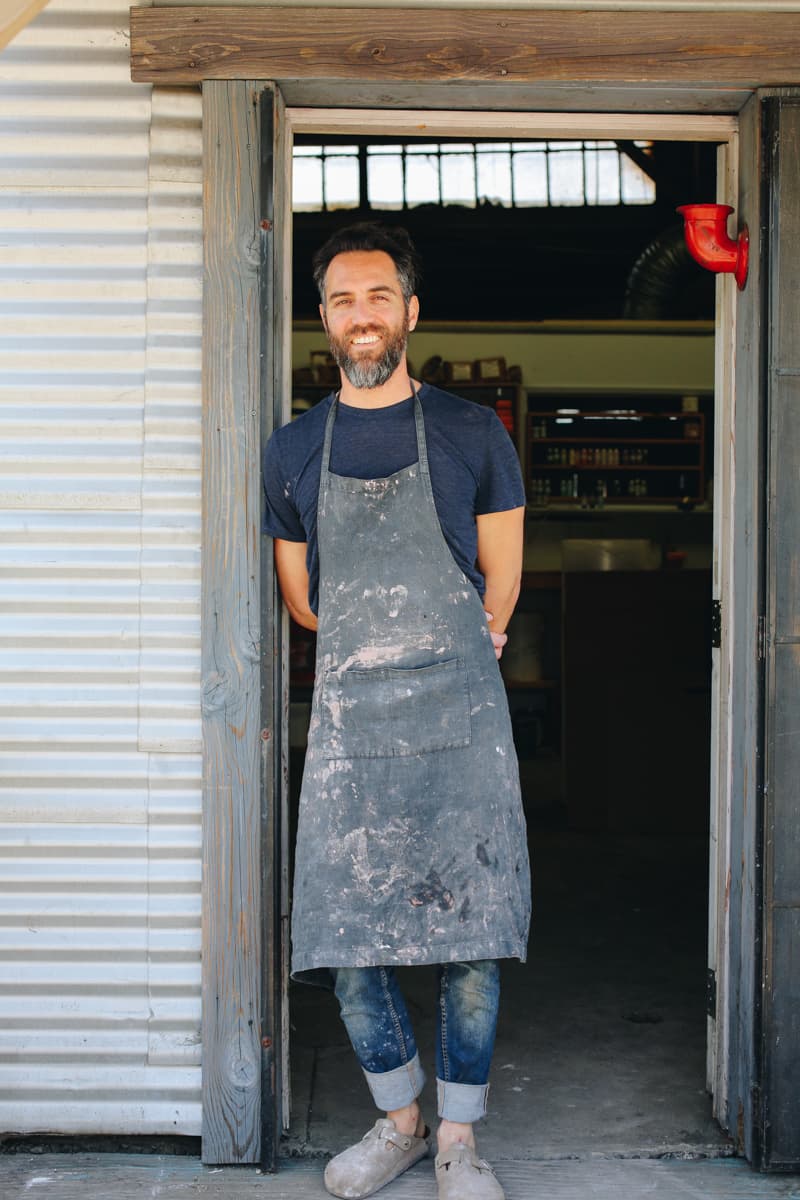 Lot28 is a lifestyle brand founded by Jo..

The first time my sister and I became fa..