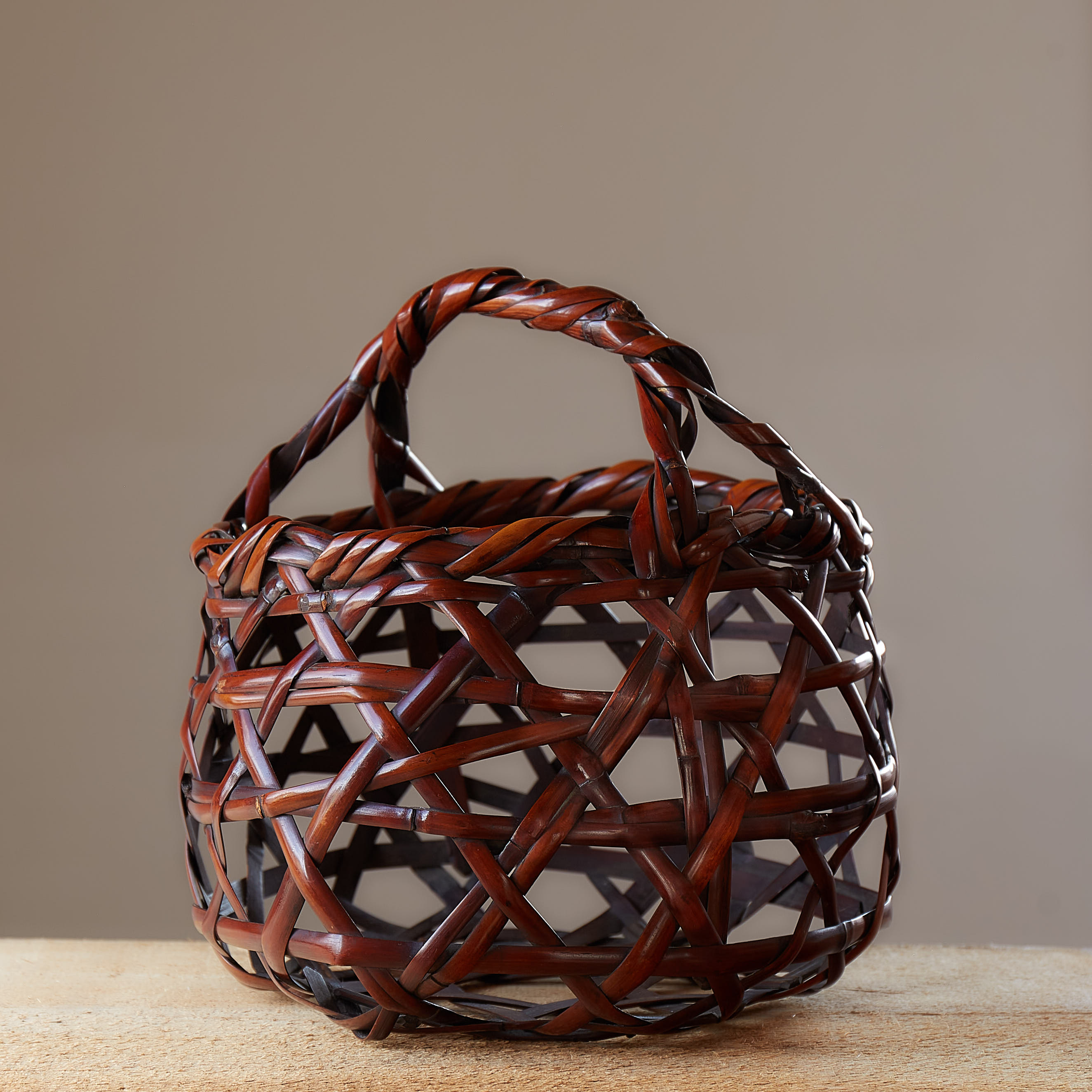 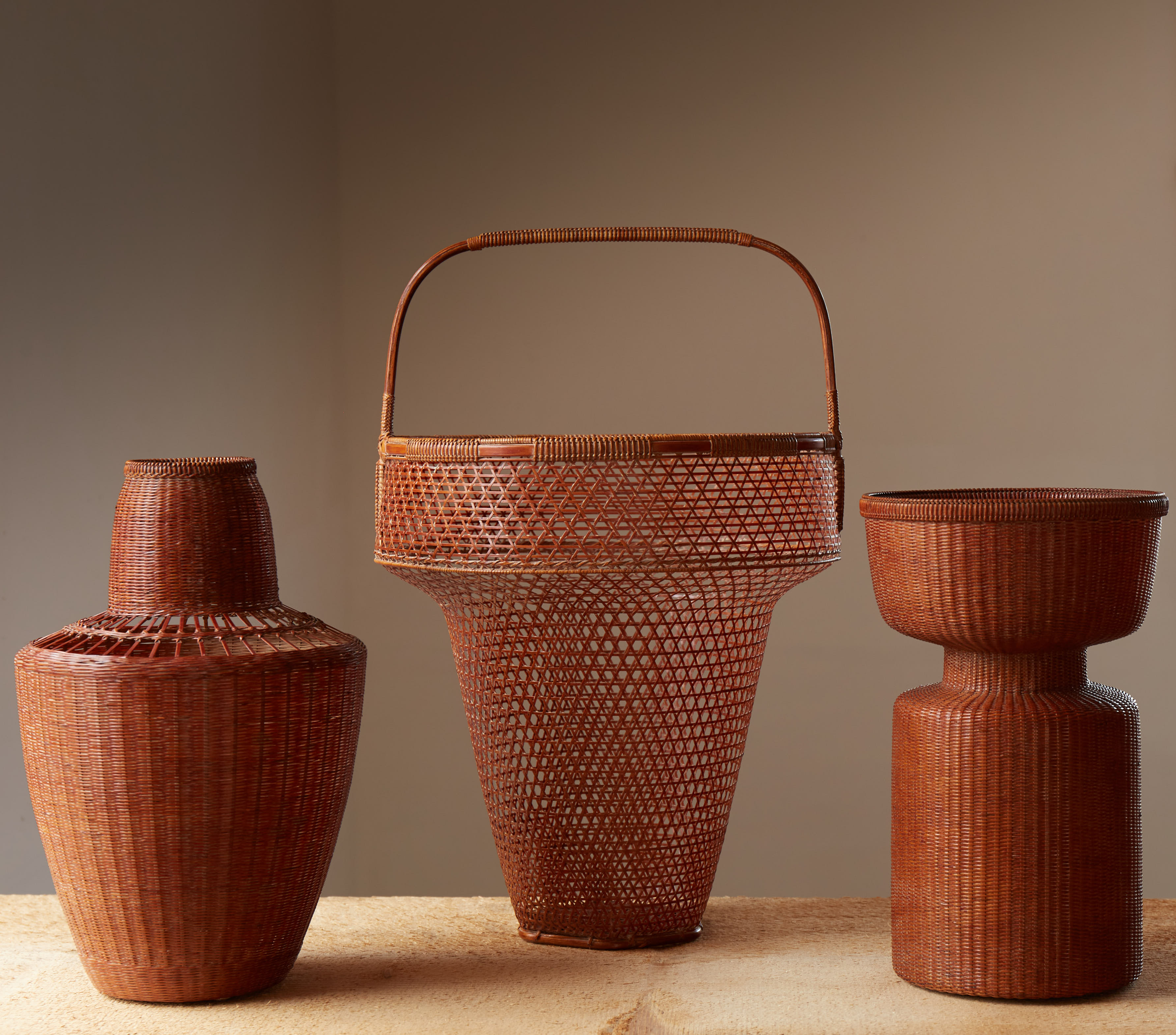 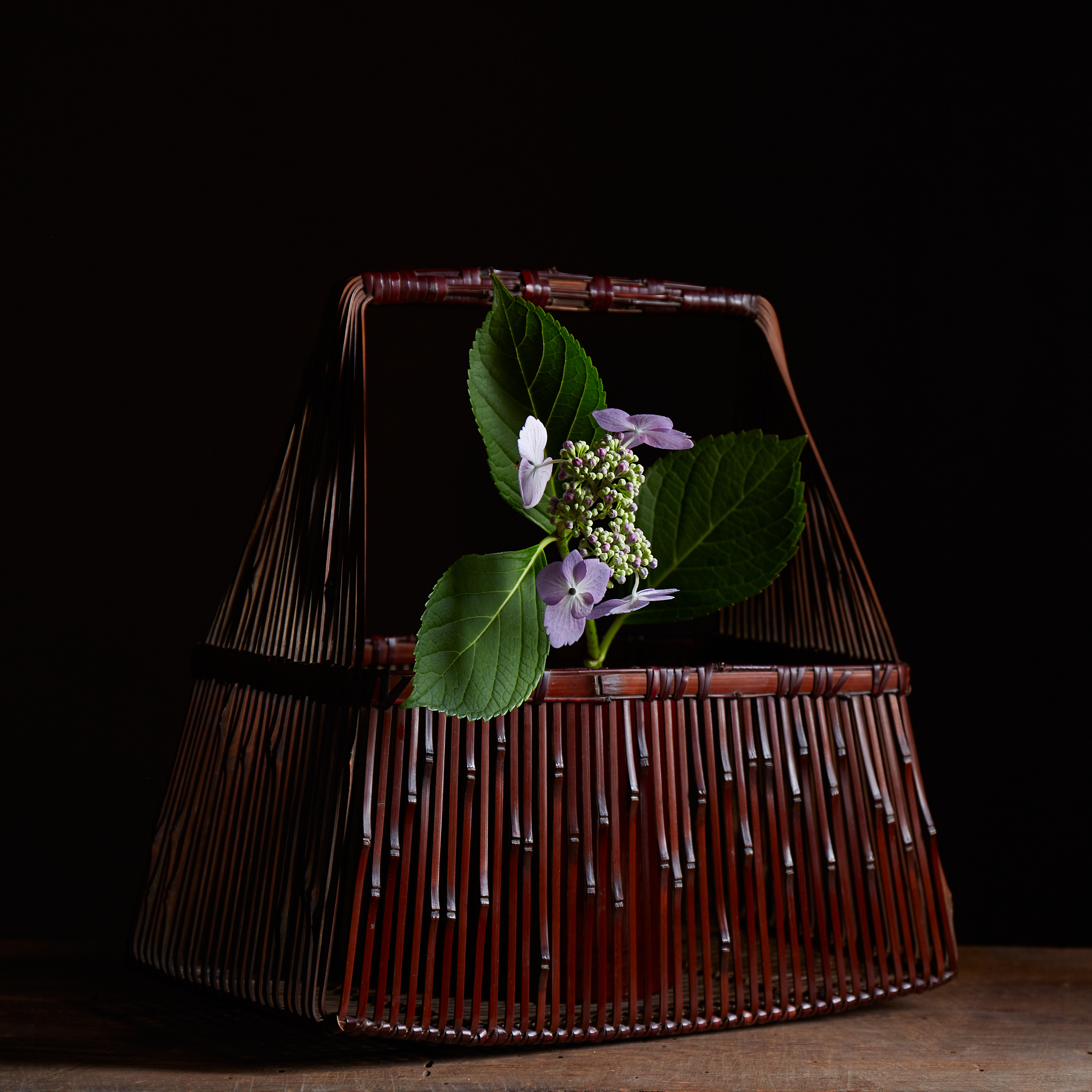 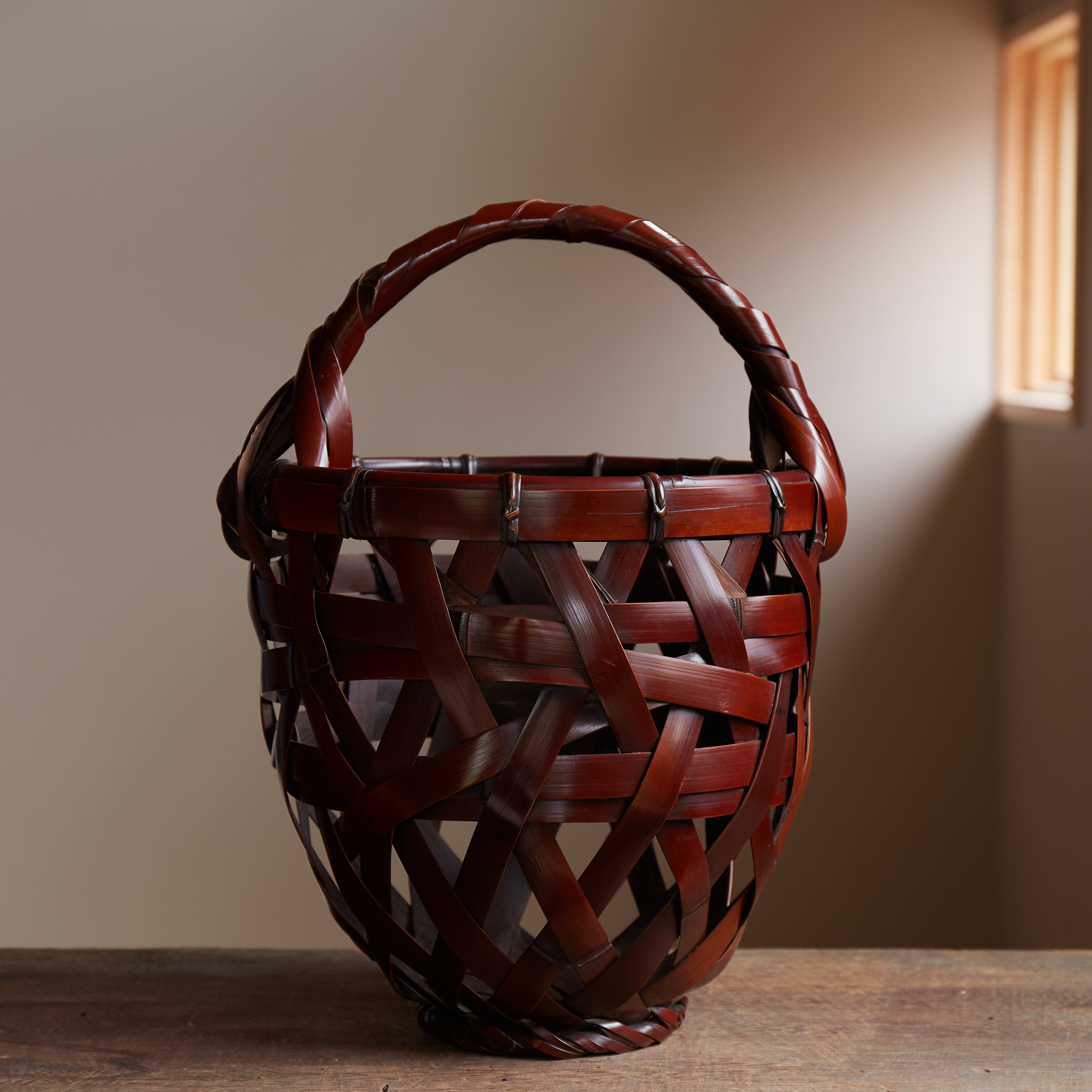 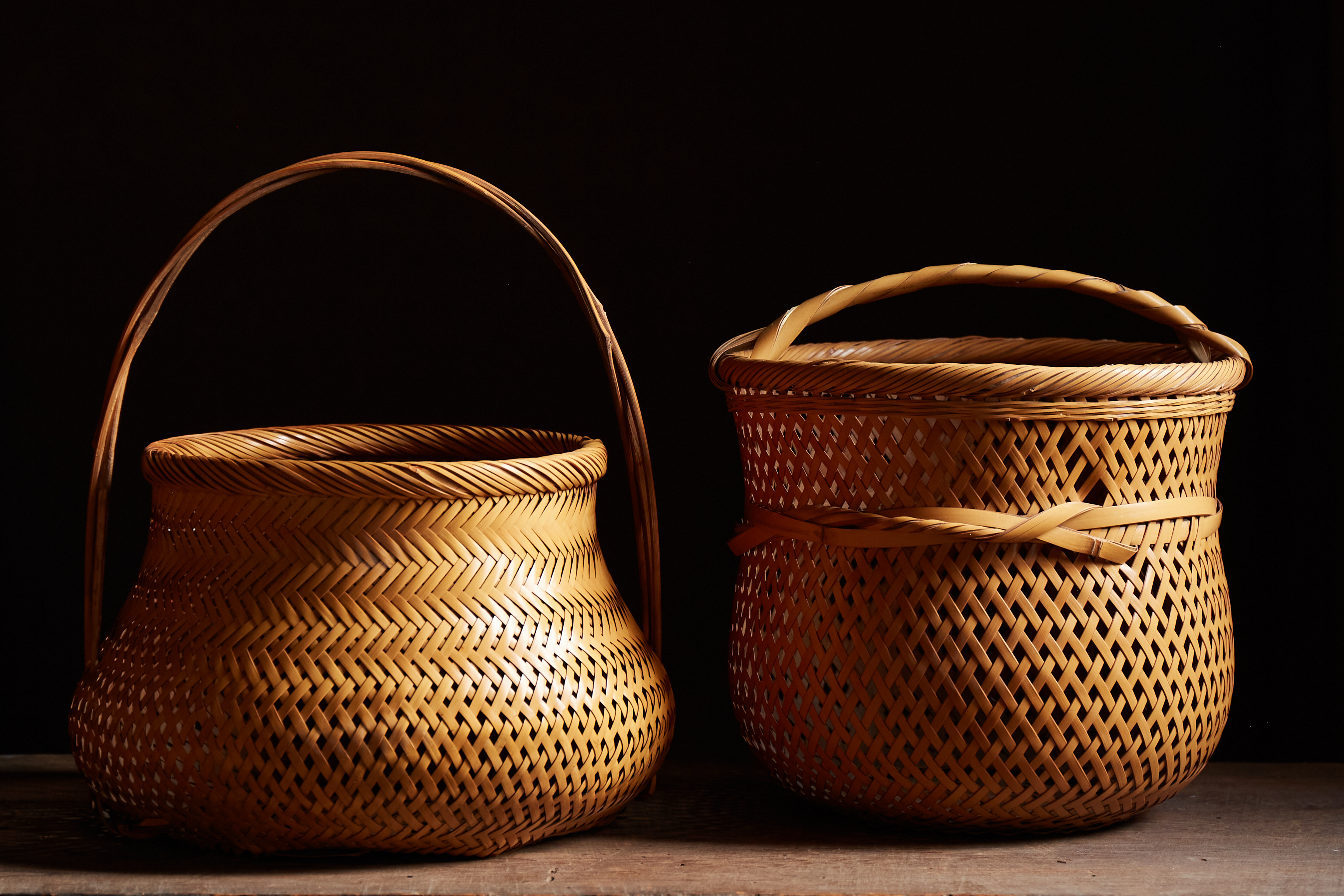 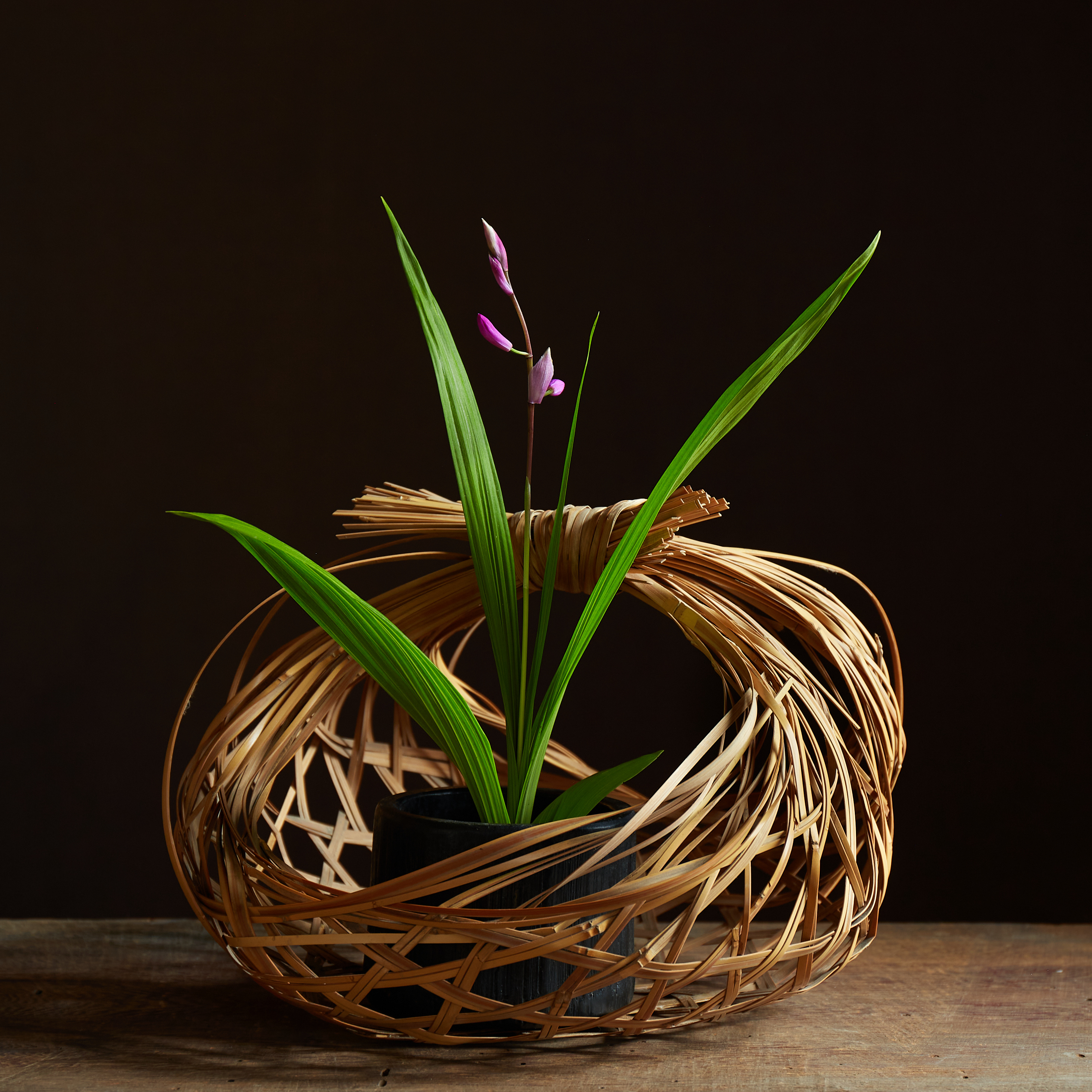 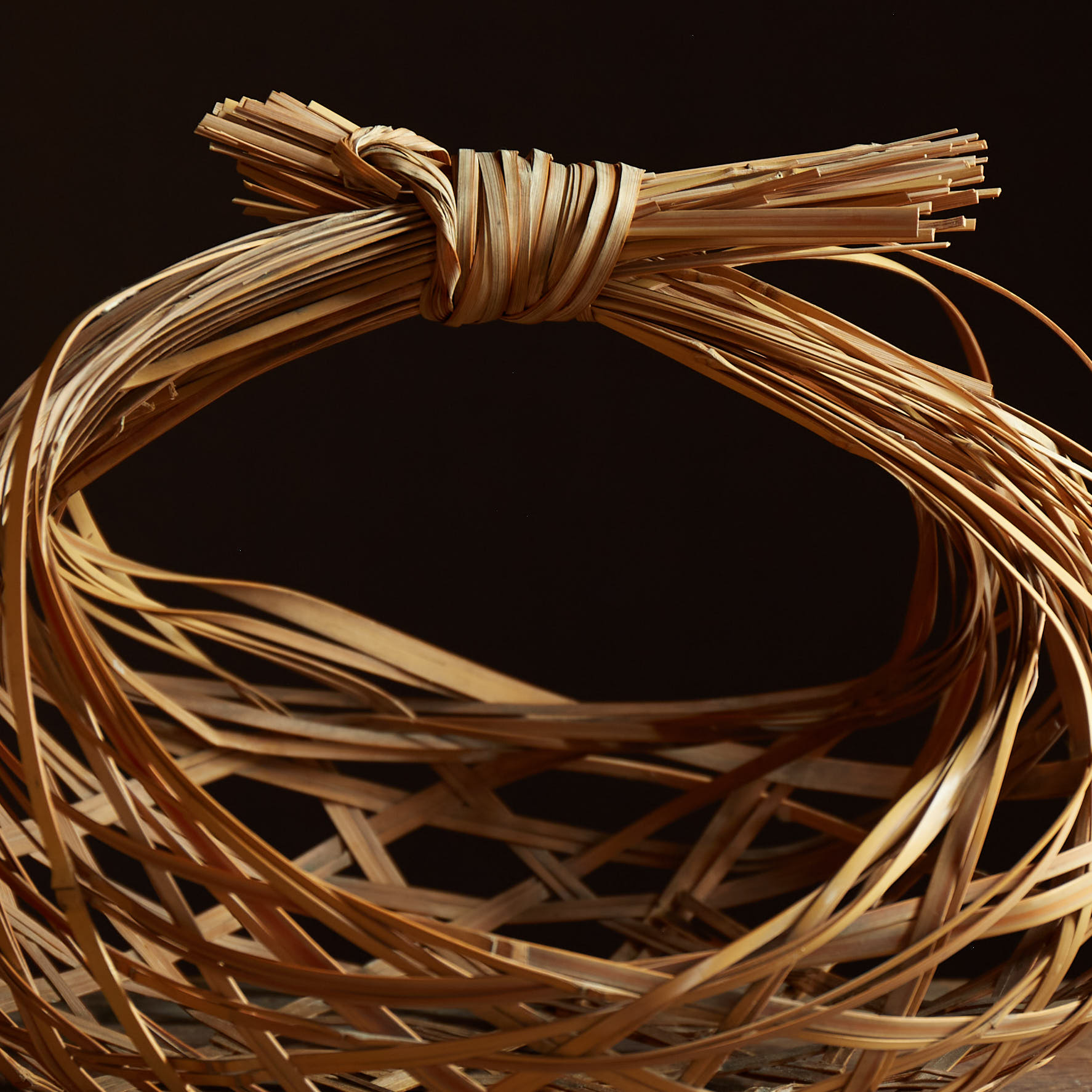 My studio is based in Prenzlauer Berg, Berlin and I'll take my dog for long...

Daniels Niles is an expert in the field and talks to us about the history of...

Finding Myself In Colour

My interest in cropping and editing visuals was cultivated through working...