Why Are All the Major Shoe Designers Men?

When I had first started to design shoes, it was never apparent to me that I would be part of a minority in the footwear field. Surprisingly, being a woman (let alone an Asian American woman) creating shoes for other women makes me somewhat of an anomaly. Major shoe designers like Manolo Blahnik, Giuseppe Zanotti, and Christian Louboutin, are all men designing shoes primarily for women. Why are there still no women among these greats whereas in the ready-to-wear industry there are many?

I started thinking about this and reflecting upon my personal experiences of producing shoes in Italy. I realized that I in fact don’t often interact with women during most stages of the production cycle. The artisans that handcraft the shoes in my collections are predominately male. The only women who have a hand in this process are those who sew the uppers (the entire part of the shoe made of leather or fabric) of the shoes and swathe each pair in tissue paper before placing them delicately in their boxes. When I asked a master shoemaker why these jobs are exclusively for women he explained that woman have “small and dainty” hands that are “more suited” for such precise handiwork, unlike men. Maybe in a similar instance, I would have considered his answer shocking since it bolsters gender stereotypes. However, historically and traditionally there is truth to the division of work between men and women in shoemaking.

In most parts of the world sewing has been typically a woman’s activity for centuries. (For this article I am writing about women and sewing within the context of the western world.) Before the Industrial Revolution clothing was very expensive and time consuming to make. Clothes were constantly mended and refashioned until the fabric gave out. A woman was responsible for the domestic duties in her household and this naturally included sewing.

Upon the dawn of the Industrial Revolution many working class women sought jobs outside of the home. Relying on skills they already possessed, including the ability to sew, many became seamstresses in factories. Furthermore, mothers often taught their daughters how to sew. This skill was passed down through the generations to today and can help explain why women still sew the uppers of shoes. It is also important to note that women have been relegated to arguably “lighter” work in artisanal shoemaking since other stages in the shoemaking process require physical strength believed to be possessed only by men.

If the above can account for why women have specific roles in the physical process of shoemaking, then what can account for the fact that many men are top shoe designers? Perhaps the answer to this lies in the fact that shoe design from a technical aspect is very mathematical and architectural. When designing a shoe, everything must be measured by the millimeter and its 3D form must be functional and aesthetically pleasing. Historically speaking, math and architecture were fields overwhelming dominated by men until about 30 years ago. Specifically in Italy, the path to becoming a designer would be to study a field like architecture in order to develop abilities such as precise attention to detail and making technical drawings. With these skills and an architectural degree in hand, one would then use those skills to pursue a career in other design fields. Those who attended university were typically male and as a result designers were mostly men.

The facts that men have an eclipsing presence in footwear manufacturing and those pursing design careers in previous decades were mostly male are evidence as to why all the mainstream influential shoe designers of today are men. Although history and tradition had laid an easier path for men to become shoe designers, I’m glad that this is changing. I hope that female shoe designers (like me!) continue to pursue their dreams and one day overturn the industry by making it predominately lead by women. 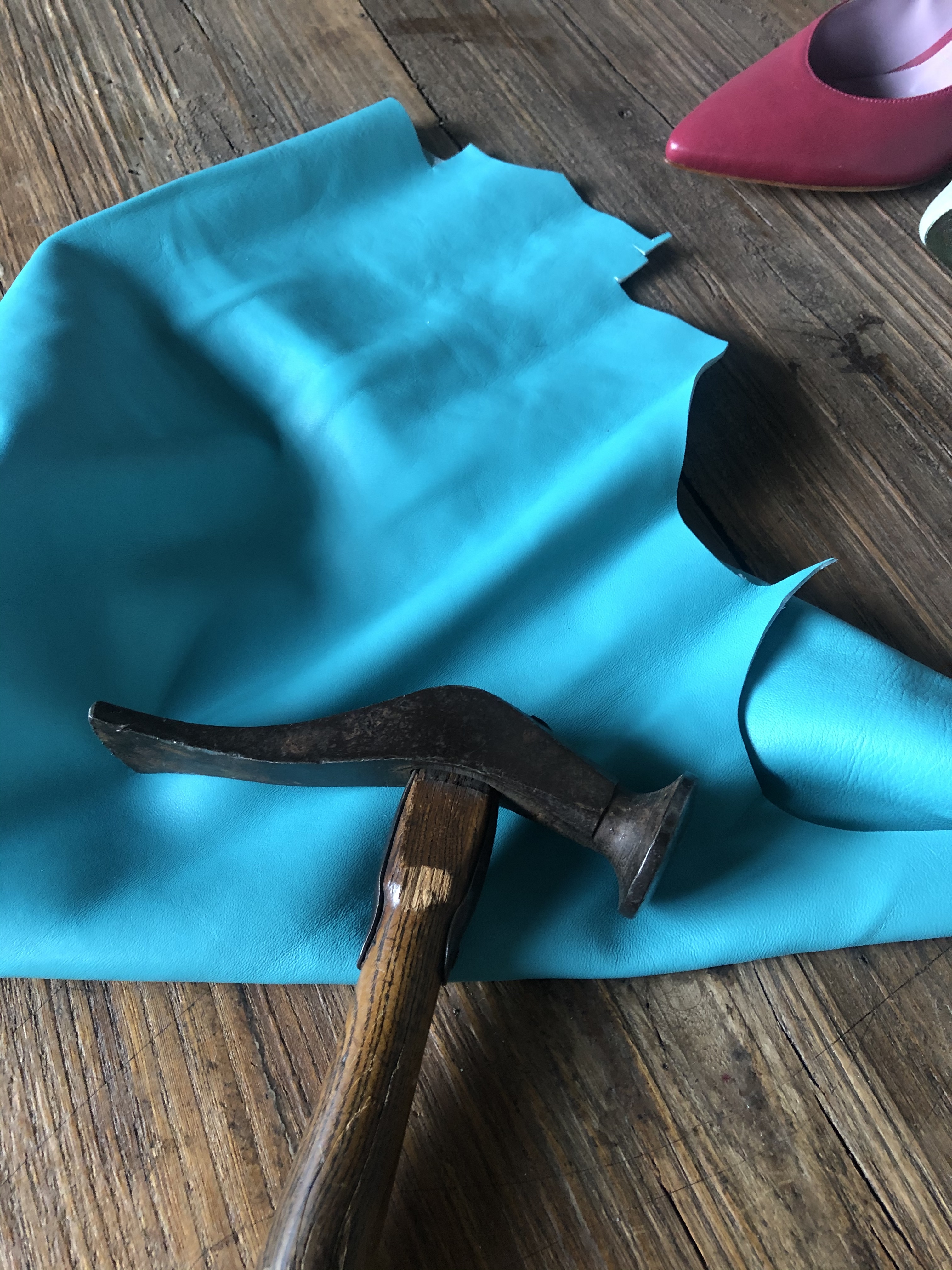 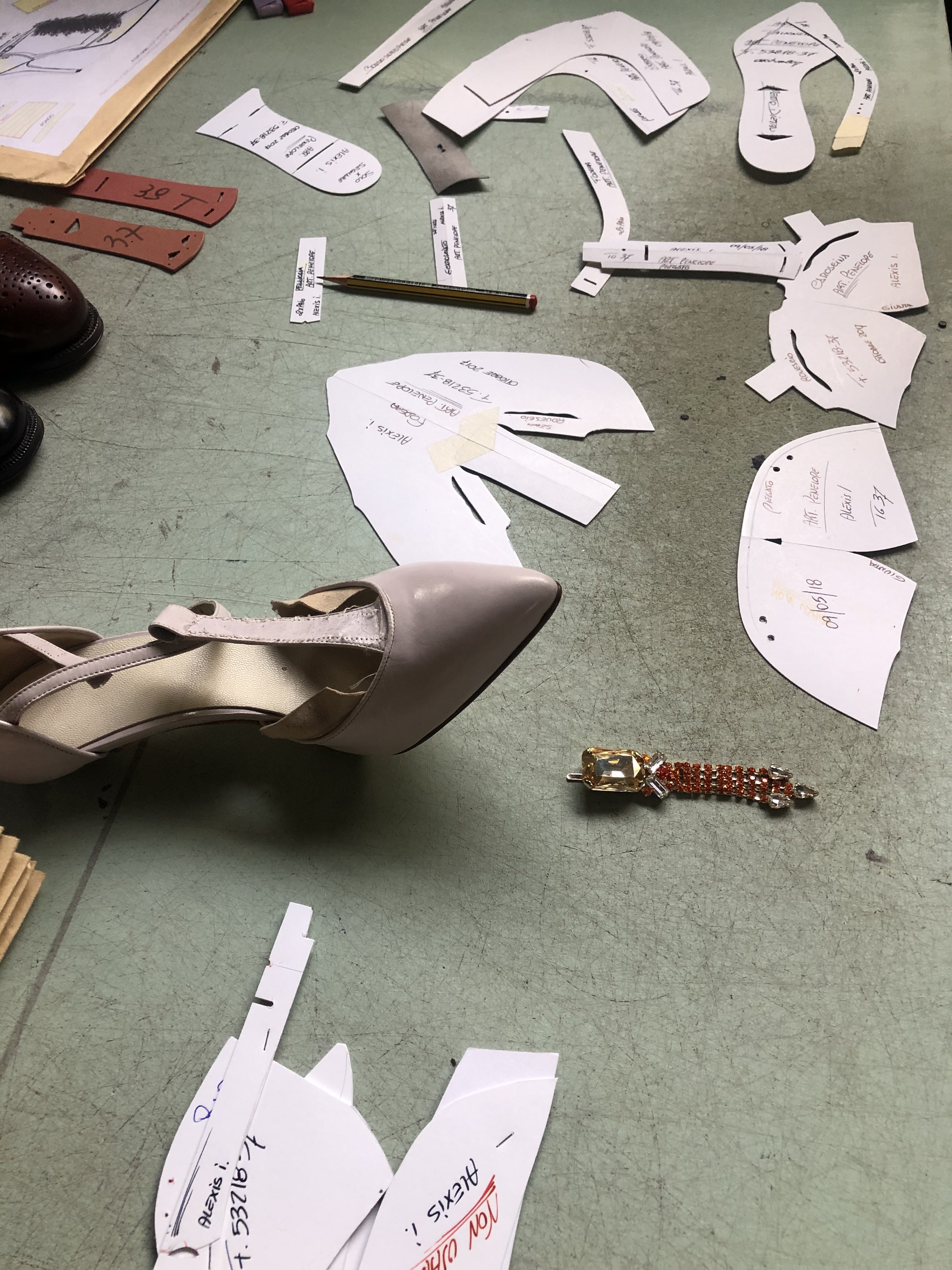 5 Minutes With... Kingdom of Wow

Terry de Havilland shoes are known for their style, extravagance, drama and...

Creating Cosiness: A Journey Through Creativity

If there is something that all humans have in common is a yearning for home....

Woven Together: A Story Of Family & Friendship

I don’t remember a time when I wasn’t crafting. My mother, a master...