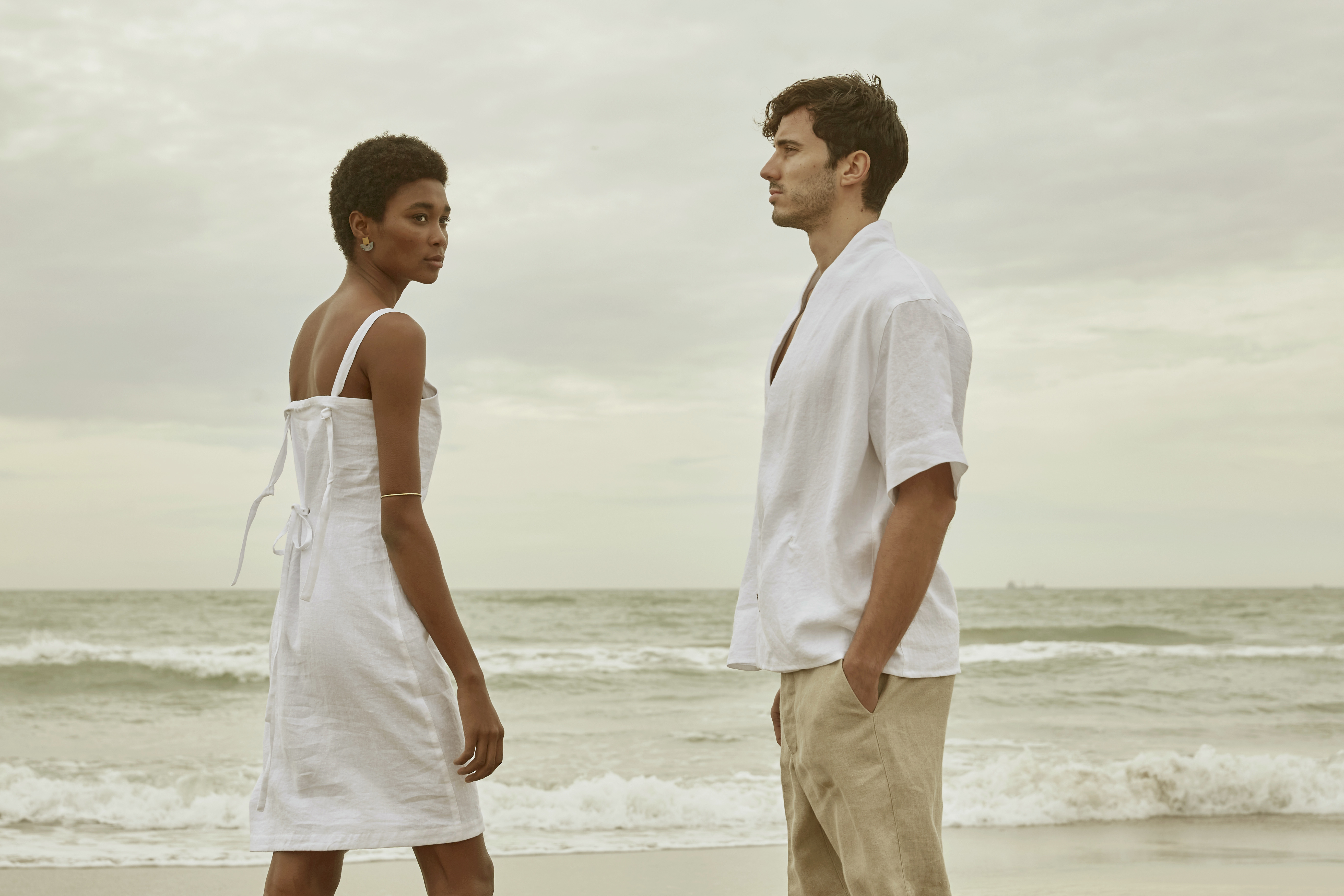 Earnest Elmo Calkins, considered the father of modern advertising, said in the early twentieth century: there are 2 kinds of products, the kind that you use (for a long time, like a car, a washing machine or, in the past, clothes) and the kind that you use up. Consumption is all about getting people to treat the things they use, as the things they use up”. And nothing represents this analogy as well as the fashion industry. Ultimately, due to small margins, the fast fashion industry is only profitable if it sells incredible amounts of products on a daily basis, and for that they need us, consumers, to perceive fashion as disposable goods.

As David Attenborough put it, "Anyone who thinks that you can have infinite growth on a planet with finite resources is either a madman or an economist."

If we start thinking about what our clothes are actually made of, it is not hard to tie the dots with what this means for the environment. These garments, full of lead, pesticides, and countless other chemicals, almost never break down and spend their life releasing these toxic chemicals in the air for years and years. Just think about it: due to their composition, most of the things in your wardrobe will outlive you. And your children. And your grandchildren. That is, if there is still a planet for our grandchildren to live in, which with the current status quo is looking rather unlikely.

We need a radically new model to reshape the industry – that is why at trace collective we work only with sustainable and regenerative plant fibres, which are fully organic and fully biodegradable, and why we are shaping a fully circular model that not only increases clothes utilisation through a rental model, but recycles 100% of the textiles that come to us and can no longer be mended. Because we love our fabrics, and we love the stories behind them.

The sources used to put together this post are the following:

The Shirt Dress In Black

The Mao Shirt In Green

The Shirt Dress in Green