The hat that Gregory Peck wears in To Kill a Mockingbird? A Panama hat. Robert Redford in The Great Gatsby? Panama hat. How about Anthony Hopkins in Hannibal? You guessed it, a Panama hat.

And yet, despite its fame, little is known about the origins of this legendary accessory. 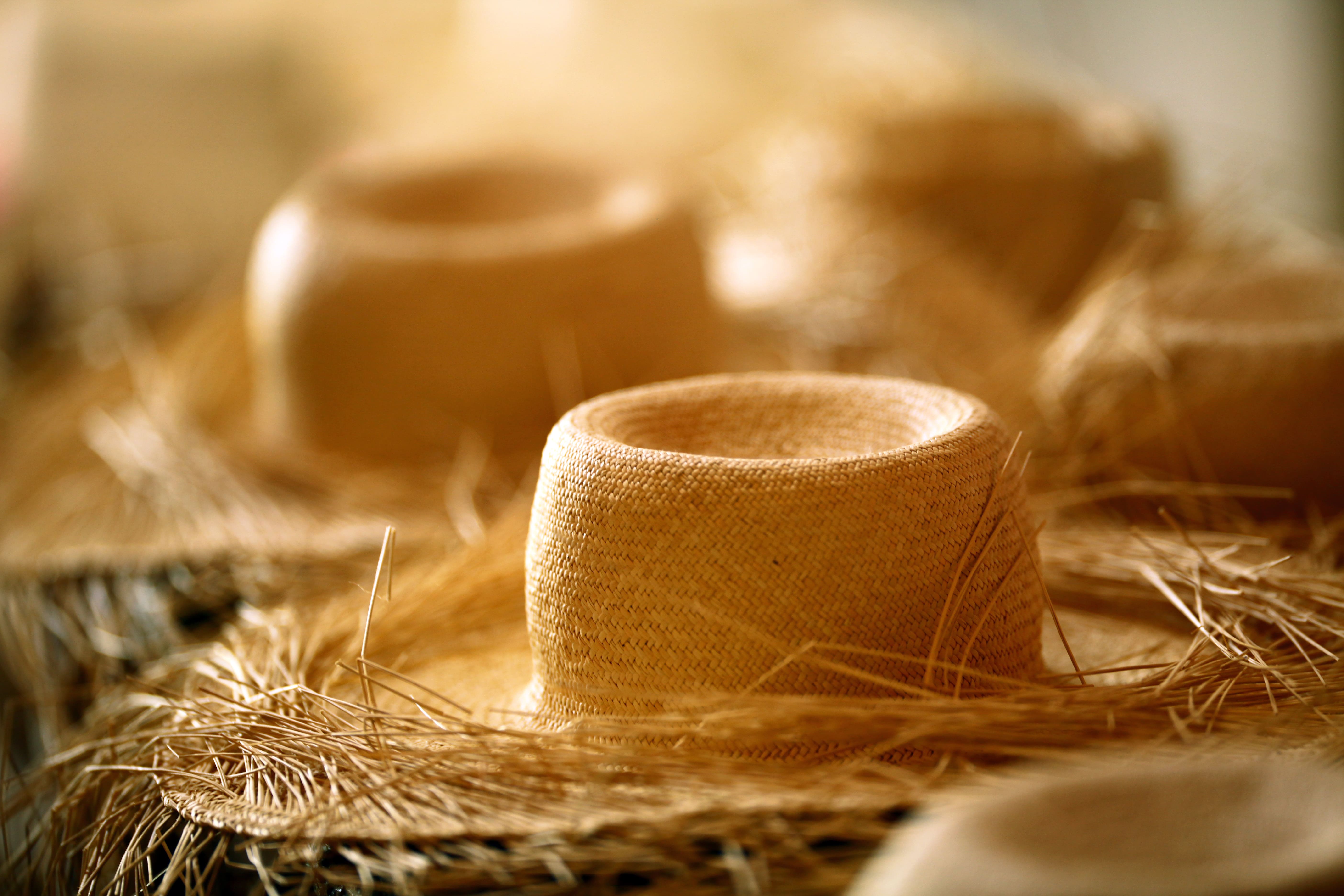 So, let’s get straight to it. Panama hats are not originally from Panama. In fact, they have never even been made in Panama.

In fact, Panama hats exclusively originate from Ecuador and should really be called ‘Ecuador’ Hats or ‘Toquilla’ Hats (I’ll explain later). The hat’s name originates from the Panama Canal and Mr. Teddy Roosevelt.

The origins of the Panama hat

The real creators of these beautiful hats are actually the indigenous pre-hispanic communities that lived along the coast of what we now call Ecuador. Archaeological findings of as early as 500 B.C. in the settlements of these communities show figures wearing approximate versions of Panama hats!

These communities used (and still use) a natural, endemic fiber called Toquilla palm (also known as Jipijapa palm) to make the original version of these hats to protect themselves from the sun. 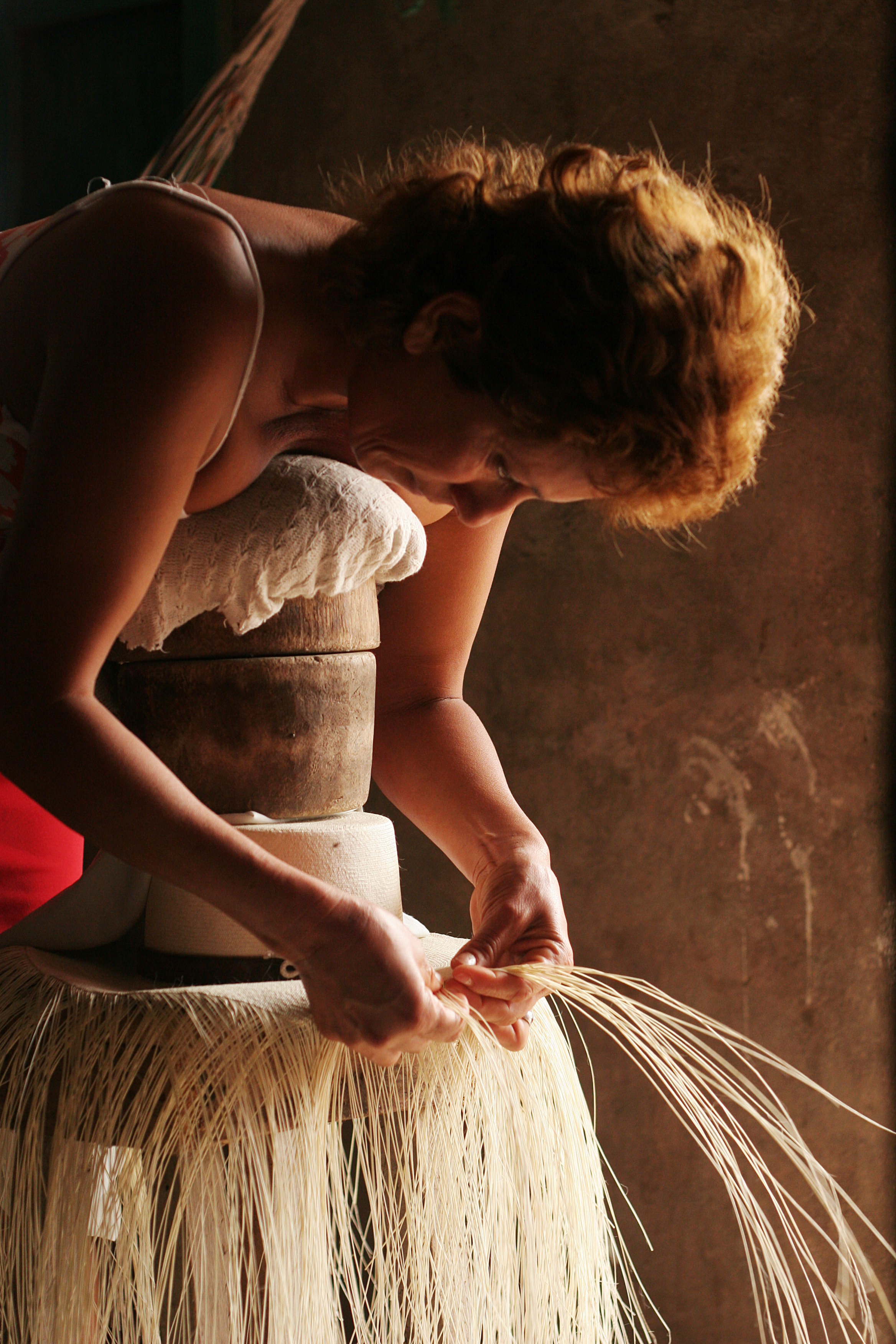 As time went by, the traditional art of weaving these hats was passed down from generation to generation, until Spanish settlers arrived in this area and these ancestral hats adopted their modern shapes and forms.

In essence, these hats are still woven in the same way and with the same materials as our ancestors did over 2 thousand years ago! Isn’t that something?

Why is it called a Panama hat?

In 1904, on May 4th, 50,000 men gathered together in sunny Panama to start building one of mankind's most ambitious projects: uniting the Atlantic and Pacific oceans through a canal. 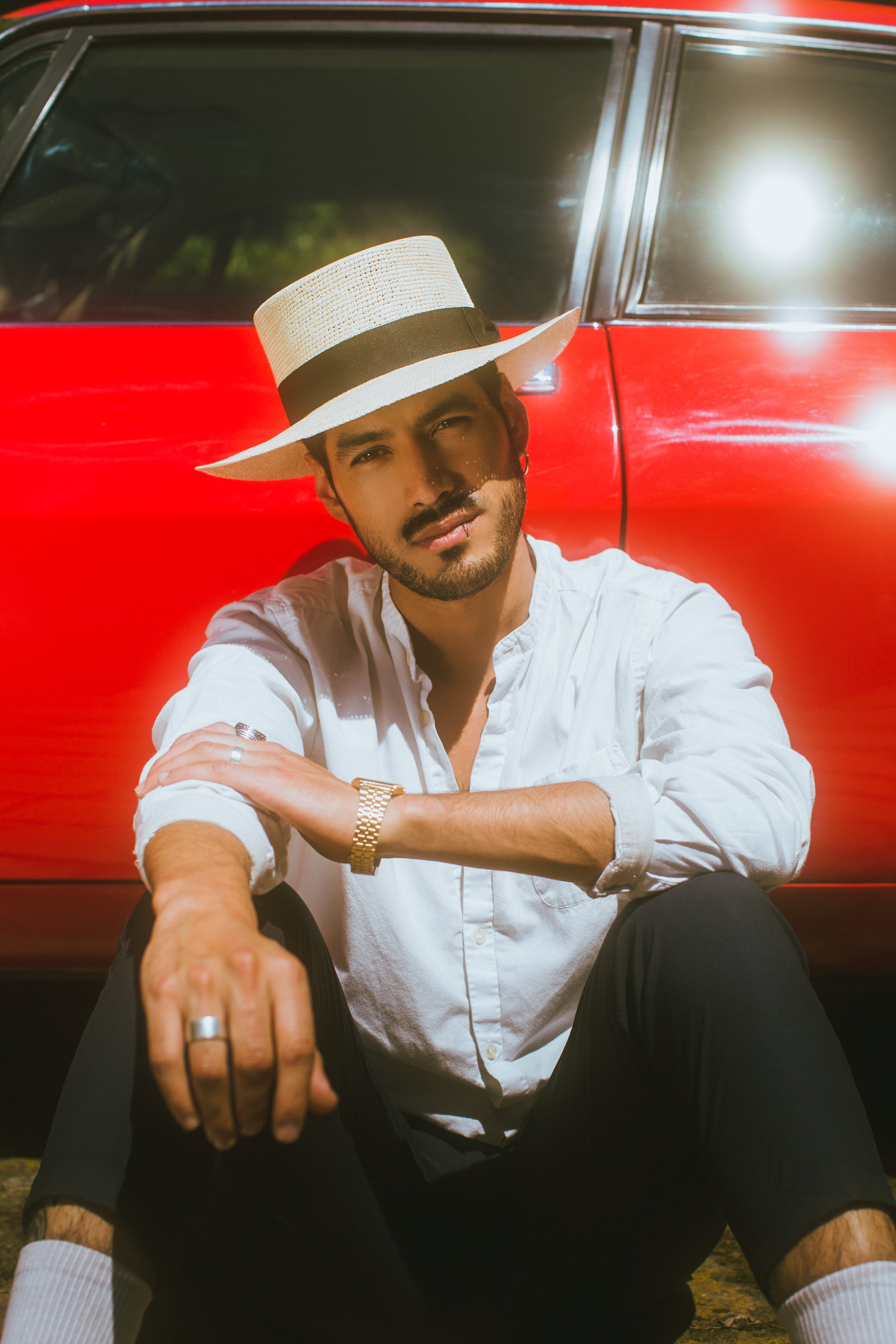 Now, these men required protection from the sun during their intense and long working hours. So, who do they call? Manuel Alfaro, a pioneer and visionary Toquilla hat merchant who provided enough hats to protect the workers during the entire time that it took to build the canal.

US President Teddy Roosevelt paid a visit to the canal’s construction site in 1906. Naturally, he was given a Toquilla hat to help him protect himself from the sun. Photographs of the President in the hat soon became infamous and even appeared in the New York Times. Celebrities back in the US started to wear the so-called Panama hat and the name eventually stuck .

Are all Panama hats the same?

Toquilla hats come in grades. The denser the weave and the finer the straw used, the higher the grade of the hat. Lower grade hats take between 6-8 hours to weave while the finer pieces can take up to 6 months to complete, per hat. 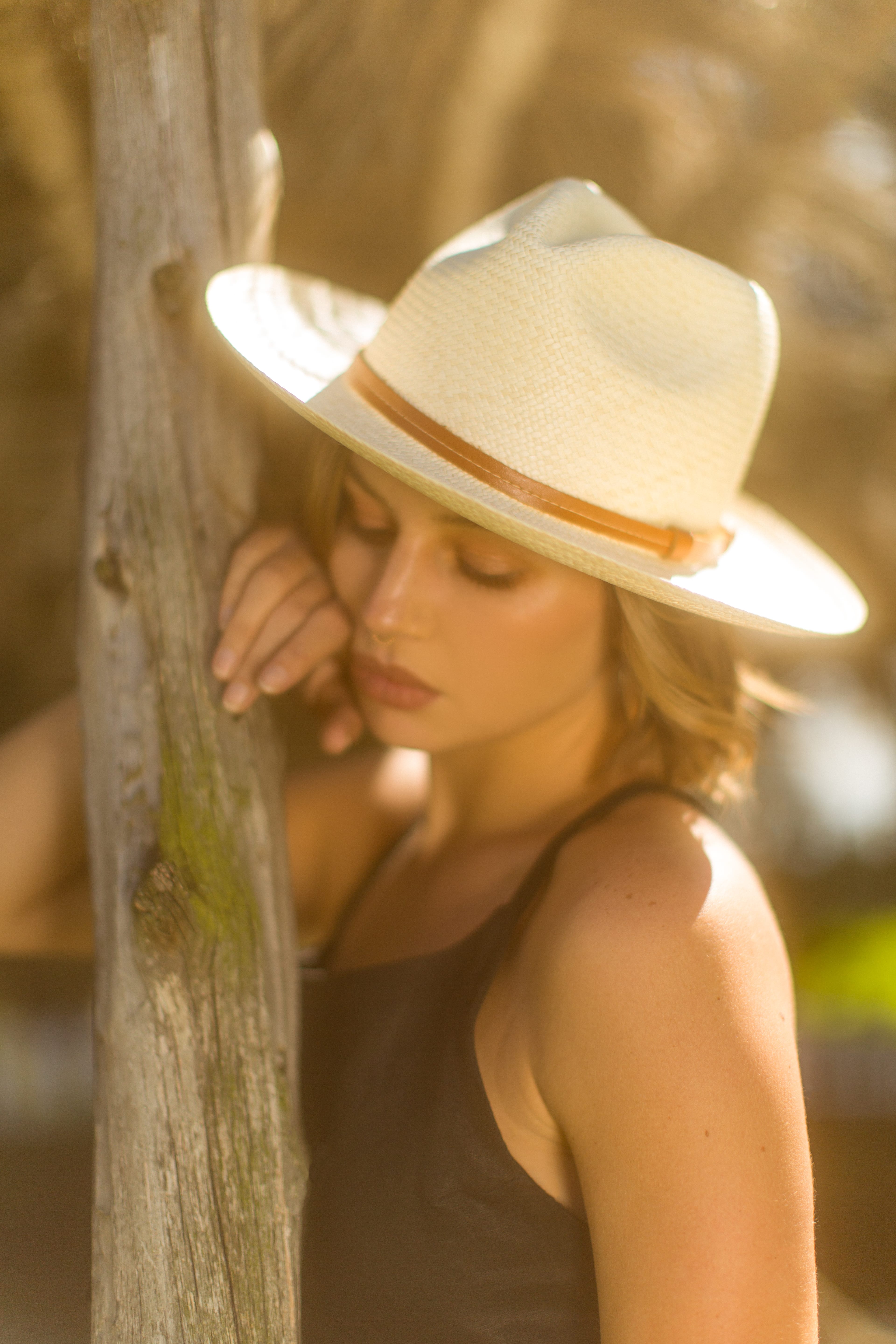 The finest Toquilla Hat ever was commissioned in 2008. It took a master weaver 6 months to complete the weaving process, plus another month to finish it. It sold for $100,000 USD.

With the arrival of modern mass production, the production of Toquilla hats fell by 80% in the last 15 years, unable to compete with the lower cost of artificial imitations.

Fortunately, the market’s constant change is ushering in a new era of sustainable and responsible consumption, opening the door to traditionally handcrafted Toquilla hats once again.

The hat that Gregory Peck wears in To Kill a Mockingbird? A Panama hat....

The sun is shining, the weather is warm and crisp on this perfect Saturday...

Artisanal Weaving In Otavalo: From Fleece To Blanket

All artisanal crafts are made through a unique and personal process. In this...

Visiting The Island Of Santorini

You can’t help falling in love with the idyllic island of Santorini, the...

It had been a lifelong dream to study at a drama school and to live the...