Think of Liverpool and what comes to mind? The Beatles or the football teams? How about a city steeped in cultural history with a thriving music and culinary scene? A city with one of the best sunsets in the world and some of the most recognisable landmarks all lined up along the famous River Mersey. This is our city, let us show you around. 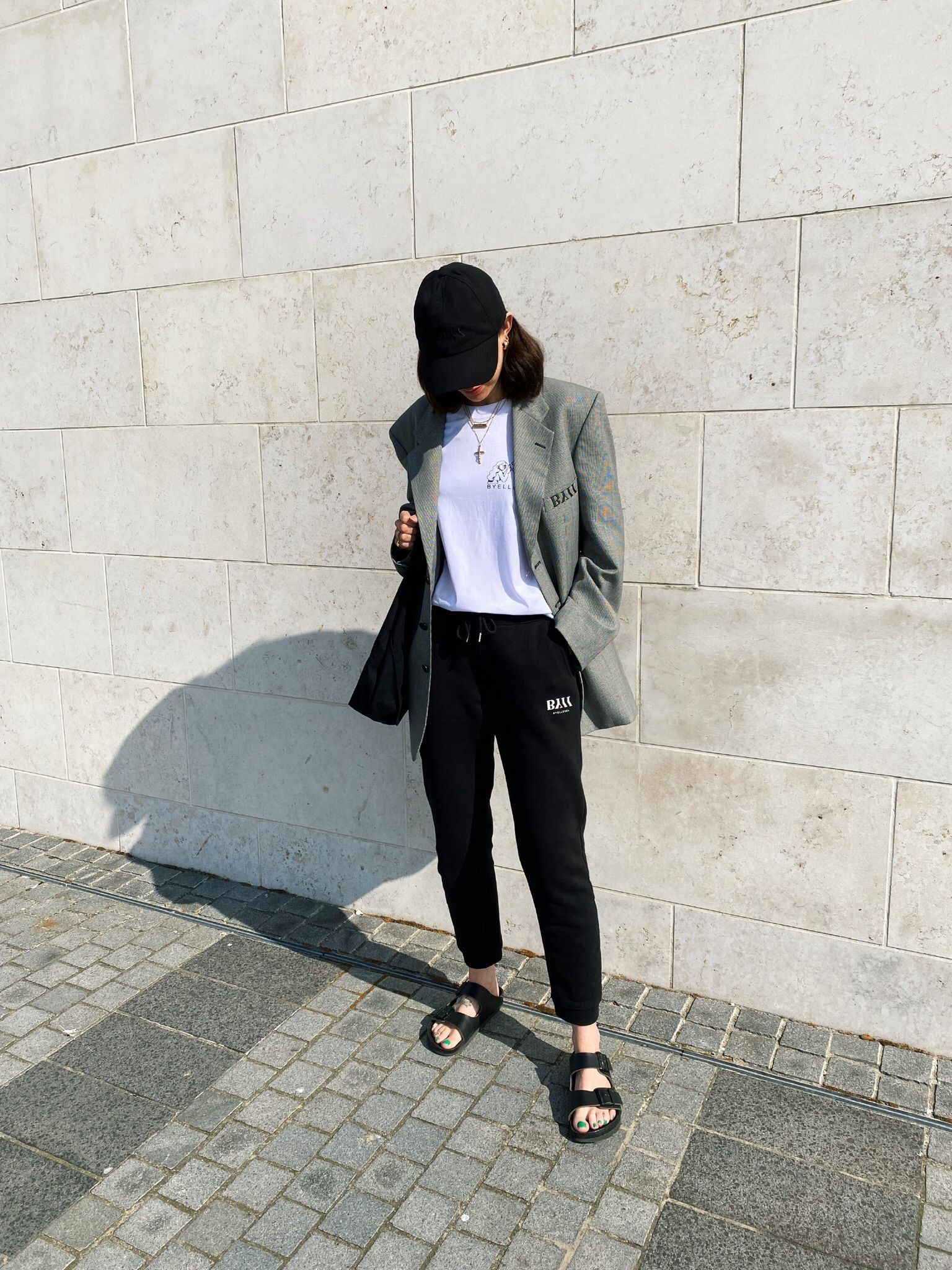 Our trip starts in the heart of the Georgian Quarter on Hope Street. With an impressive Cathedral dotted at each end, Hope Street plays host to some of the city’s most handsome architecture. Nestled among them in a Grade II listed building is The Royal Liverpool Philharmonic, The London Carriage Works and Hope Street Hotel - an independent and easily the most stylish hotel in town with a stunning basement spa. A minutes walk away and we arrive at The Quarter, a family owned restaurant on the corner of Faulker Street, known locally as the "Toxteth Riviera" because on sunny days their outside seating is the place-to-be to bask in the sunshine. 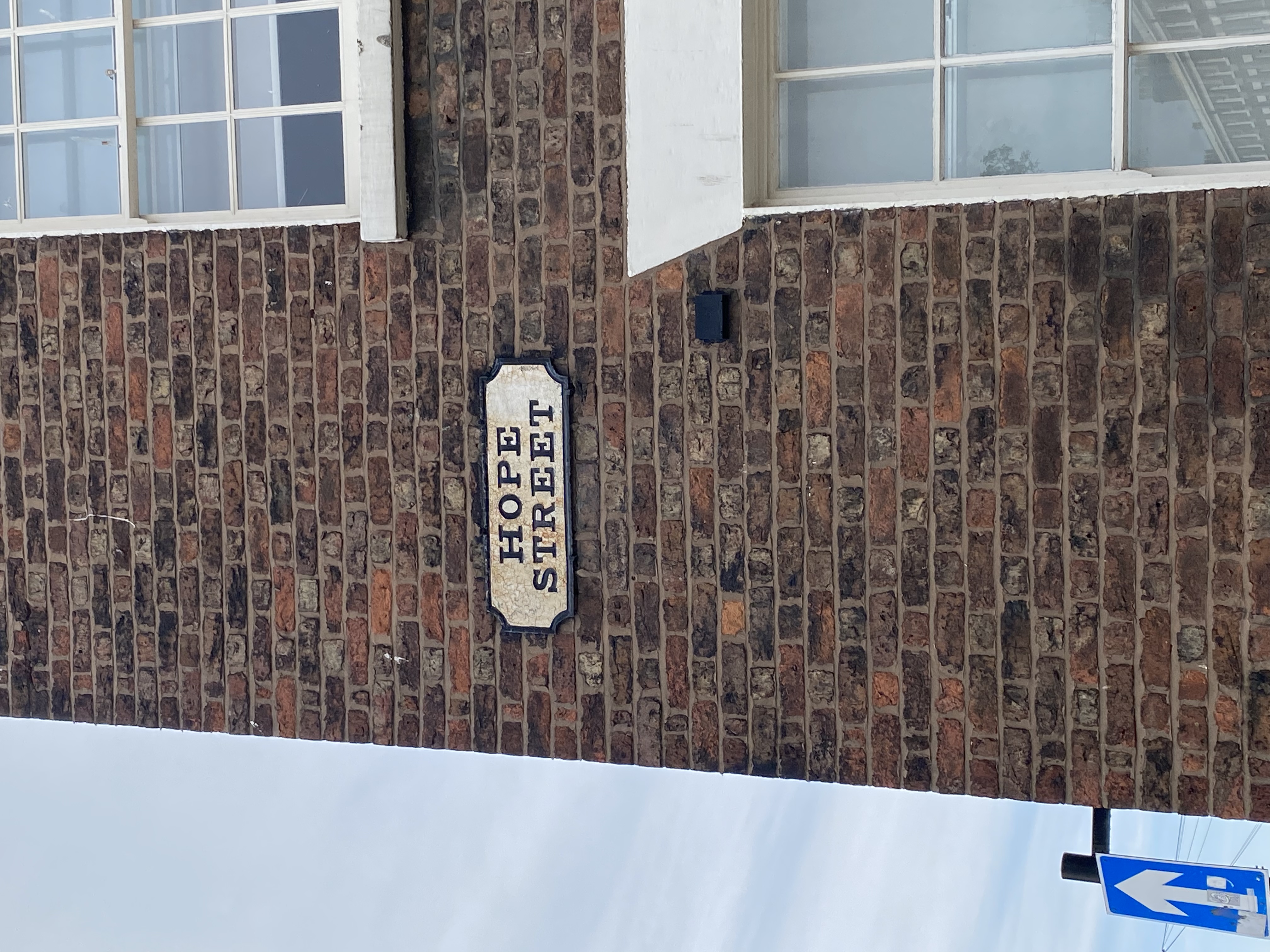 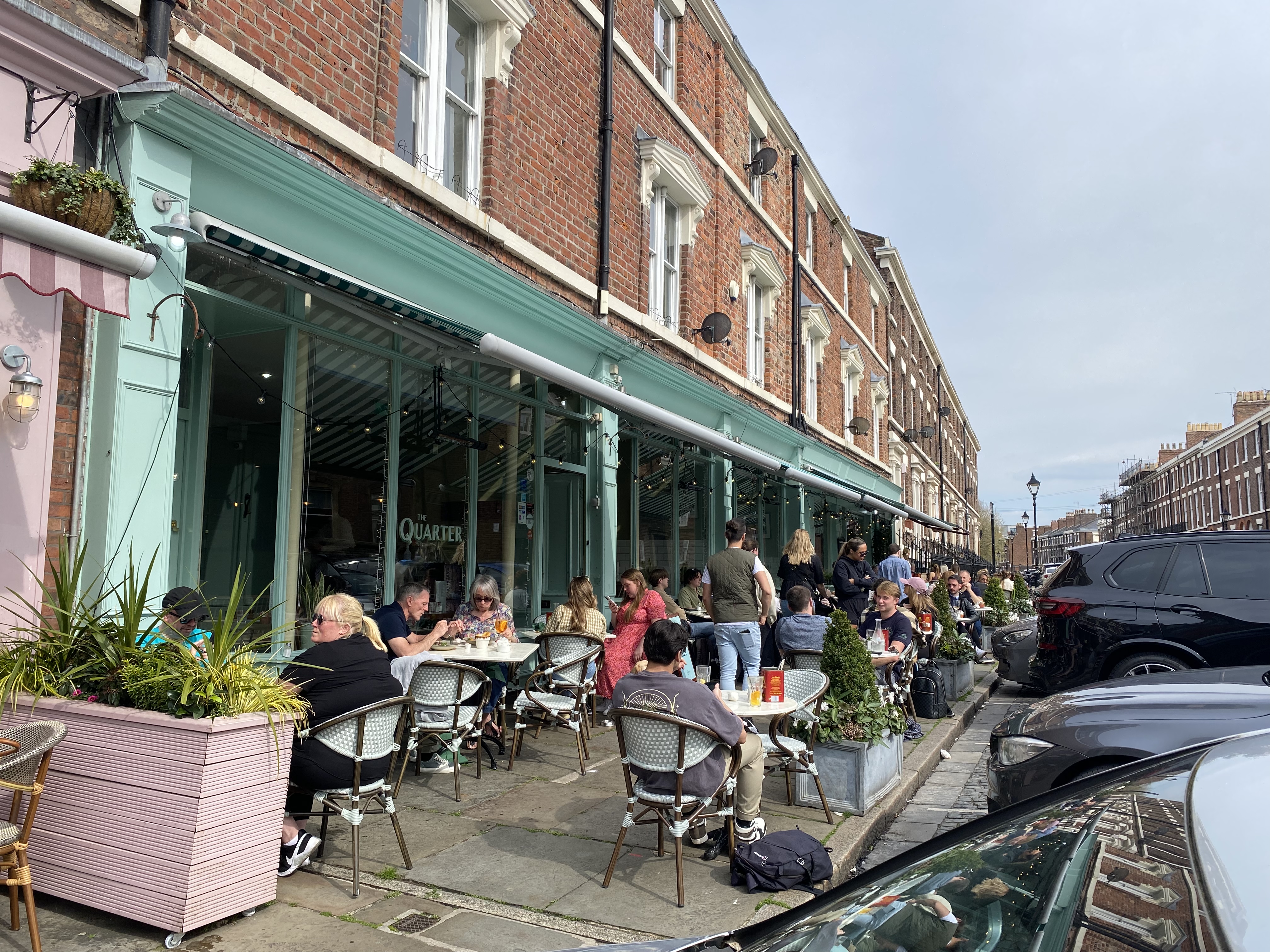 As we head down Bold Street, the unofficial independent quarter, we hit foodie heaven with Maray and Mowgli being our favorites. Just out for a drink? Ropes & Twines has the best wine list this side of the Mersey. Can’t decide where to eat? Wander over to Duke Street Market, an upscale food hall with 8 independent restaurants under one roof including its newest addition, Barnacle. And no, its not just seafood! 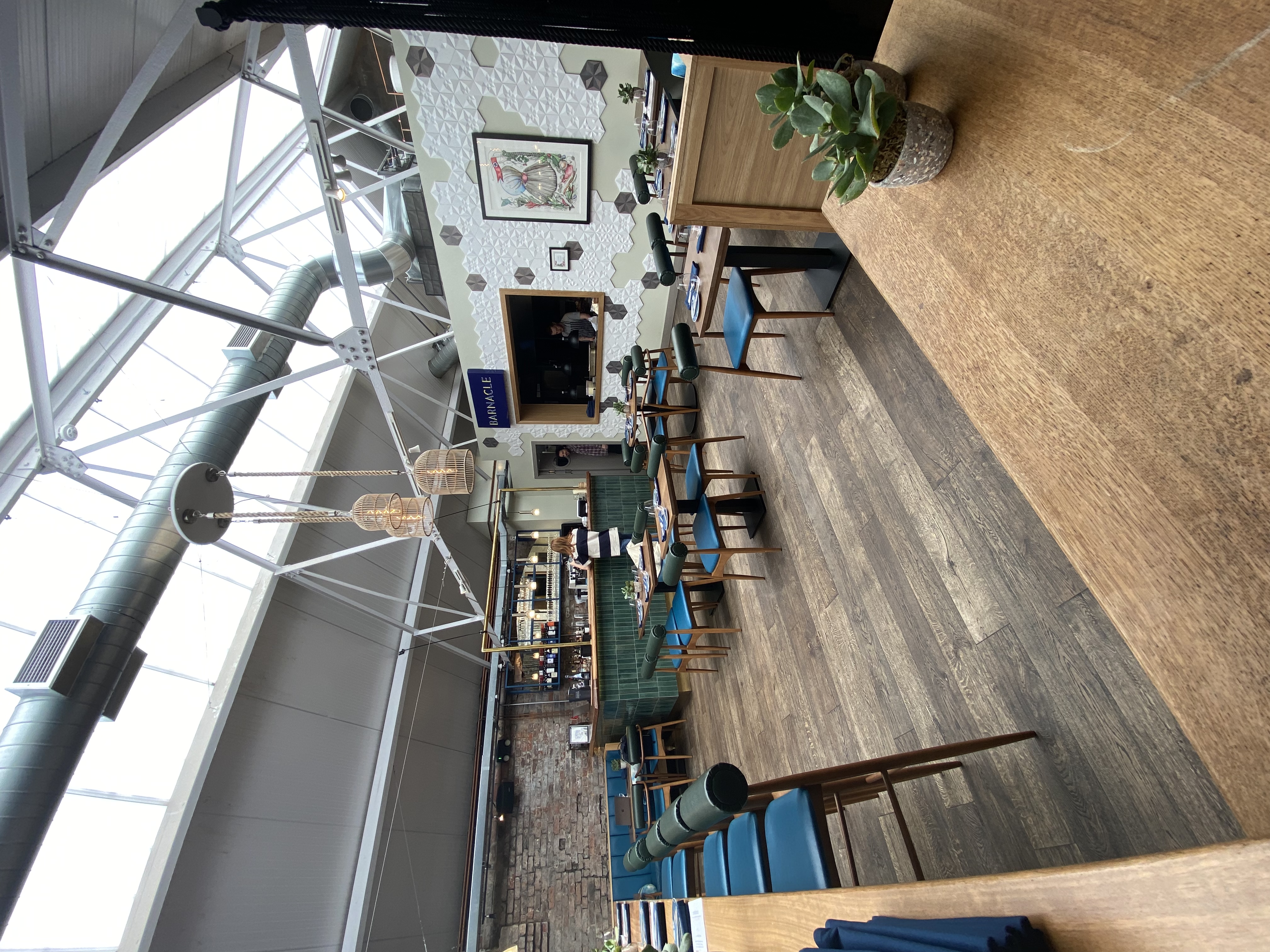 From here we head down to the waterfront, where you can take the Ferry across the River Mersey, visit the Tate Liverpool, The Beatles exhibition or simply wander around the magnificent Albert Dock. When it’s time for dinner and drinks you are spoilt for choice. We recommend you head for the taster menu at Lerpwl, their cocktail bar and newly opened terrace are on the list too. Further down the River is the Titanic Hotel, a grand but charming converted warehouse built on one of the original Docks, perfect if you prefer to stay just a little away from the hustle and bustle of the city. You can't leave this end of town without a quick trip to Castle Street - head to Queens, a tiny hidden bistro serving incredible food. 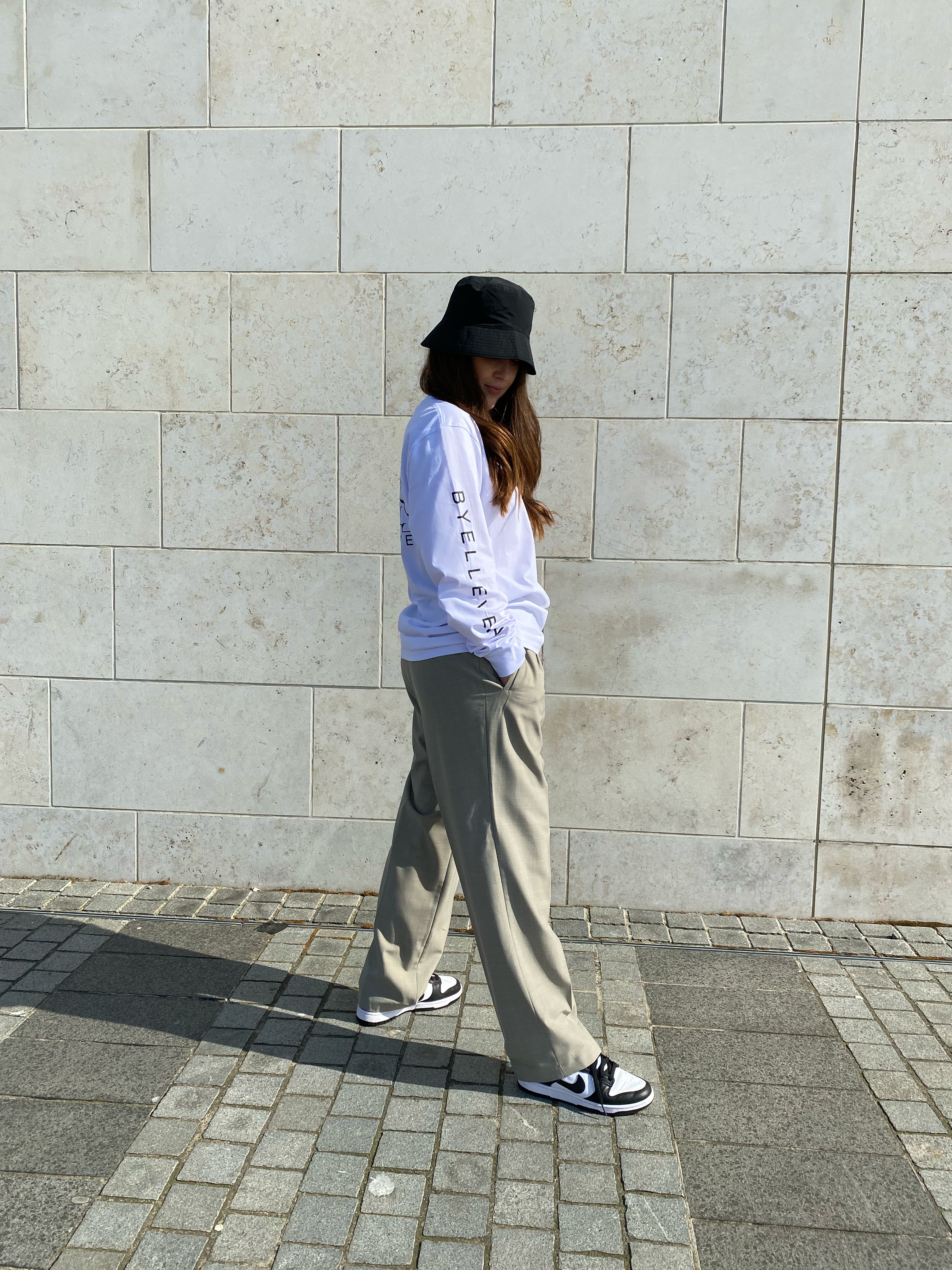 On the outskirts of the city centre is the Baltic Triangle, a relatively new area, the creative hub of the city. Filled with street art, skate parks, breweries, vintage shops and music venues, with something going on seven days a week. New York has Brooklyn, we have The Baltic. Head to Chapters of Us or Coffee & Fandisha for brunch and great coffee, The Gin Garden for a quirky al fresco cocktail or check out what gigs are on at District and 24 Kitchen Street. 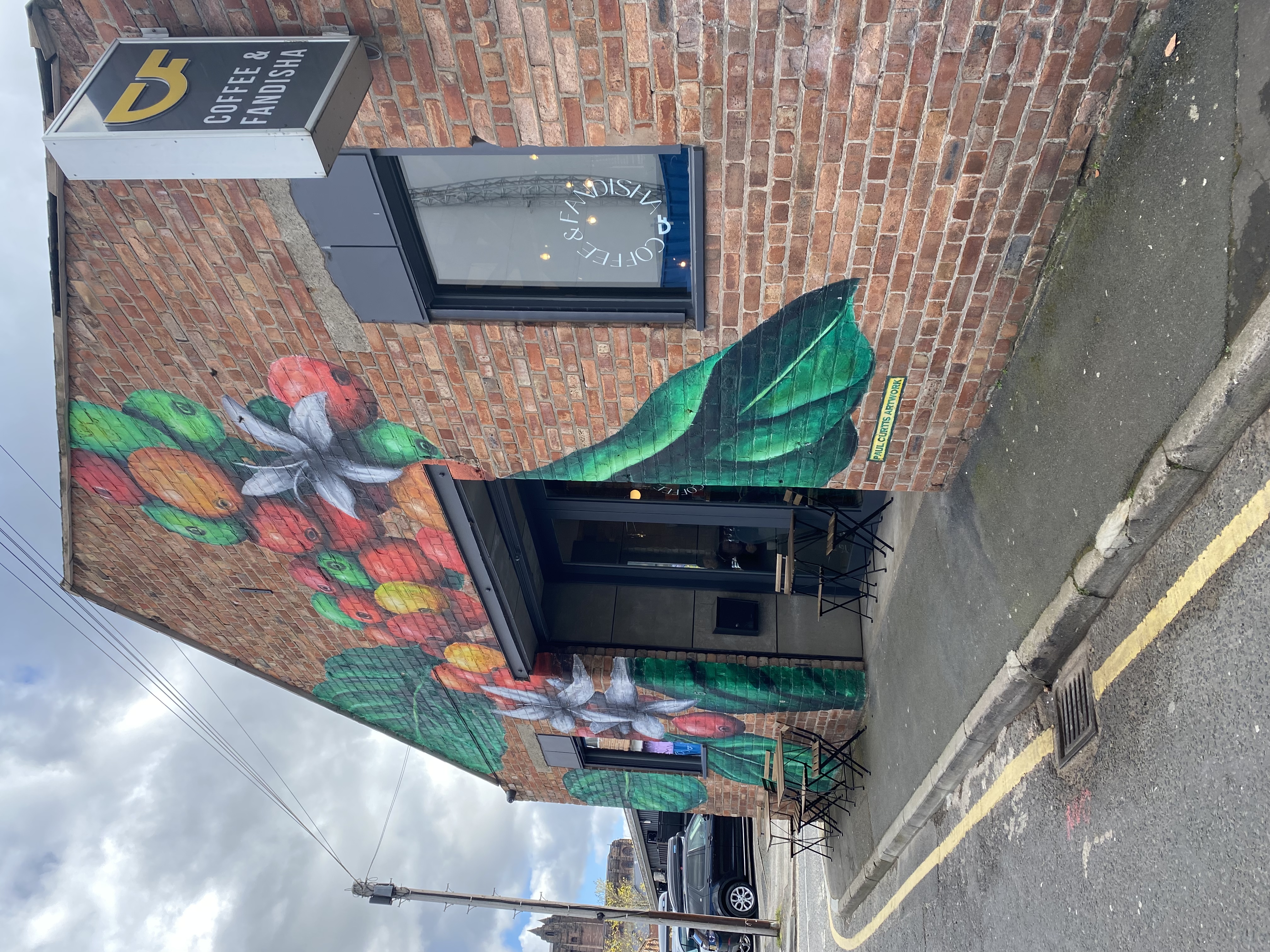 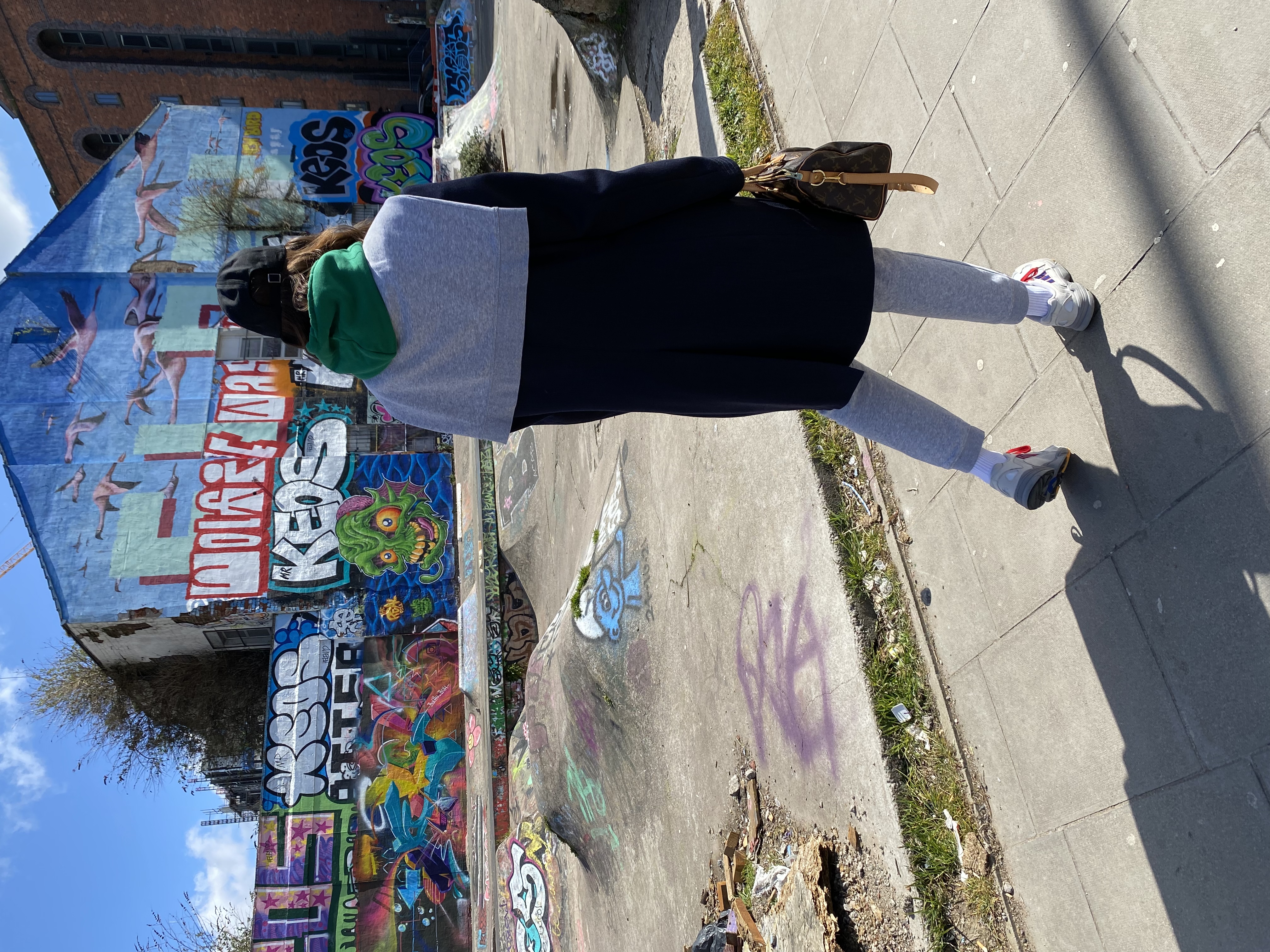 What Liverpool has in nightlife we can match in green spaces. Head to South Liverpool and wander around the majestic Sefton Park, a stones throw away from Liverpools quirkiest street, Lark Lane. If you enjoy people watching, this is for you. Greenbank Park is a local secret, walk around the lake and stop for lunch at the Watering Can. If you're sticking around for dinner head to Vincenzo's, family owned and manned by Vincenzo himself, for some of the most authentic Italian food outside of Italy. Ask your taxi driver for a drive by of Penny Lane and Strawberry Fields while you are there.

Your last stop to blow away those cobwebs and walk off any extra calories has to be Crosby beach to see Anthony Gormley's 'Another Place'. Walk along and see all 100 cast iron life size figures spread out across 3 kilometres of beach and then watch the sunset... Did i mention its one of the best in the world?

Think of Liverpool and what comes to mind? The Beatles or the football...

Local Provence: How To Spend A Few Days In Provence

How Can Travel Fuel Creativity?

I was born into a family of makers, folk with something always on the go....

The Silence Of Portage

You’d be forgiven for not having heard of portage (or portaging). Literally,...

Following a year of significant growth and demonstration of love for...