I’ve been litter picking for five years. Disgusted by the amount of rubbish I was seeing from my paddle board, on the waterways near my home, I decided drastic action was needed.

In 2016 I plotted a four-hundred route to paddleboard from the most southern point of the UK waterways network in Godalming, Surrey up the most northern in Stainton, Lake District.

I carried all my sleeping and cooking equipment on the board and paddled up to 10 hours each day. It took 22 days to cover that distance – the equivalent of 15 back to back marathons – and I was exhausted.

It wasn’t just an endurance challenge and a test of my personal will. It was an exercise in citizen science as I took more than 3,000 photographs of litter en route and plotted them all in an interactive map. I wanted to show people the scale of the problem from the perspective of a single person, on a single journey, using adventure as a vehicle to open conversations around environmental issues.

I felt like I was making a difference. I set up a non-profit, Planet Patrol, and travelled around the UK armed with paddleboards and litter picks inviting people to join my clean-up efforts.

In the last few years my mission to raise awareness and take action to fight litter has snowballed. More than 15,000 people have participated in clean ups with Planet Patrol across 82 countries globally. More than 300,000 individual pieces of litter have been recorded in the app and, collectively, we’ve removed more than 500 tonnes of litter from waterways.

Intercepting plastic (and other single use litter) before it reaches the oceans – where around 95% sinks and is completely irretrievable – is a victory. But only a small one.

In the five year’s I have been patrolling our inland waterways I have noticed a reduction in litter - but this goes hand in hand with the huge increase in willing volunteers collecting it. The problem isn’t going away, it’s simply that more of us are getting out there and responding to it.

The truth is that unless the system fundamentally changes, we will be on a litter picking hamster wheel for ever. Whilst there’s no denying it makes us feel like we’re taking action and fighting back - it’s not the solution. Litter picking is the short-term fix – the plaster covering the wound - whilst we campaign for government and industry to radically change their ways. We need design innovations, producer responsibility and stricter measures to tackle litter from source – where it begins – rather than once it’s already been discarded.

But you can’t solve a problem without first understanding it. And that’s where litter picking efforts can be incredibly valuable.

Next time you head out to litter pick use the Planet Patrol app to record what you find. It captures the brand, type and amount of litter and provides vital evidence that helps us work with industry and government to find long term, lasting solutions based on facts instead of guesswork.

Building evidence is the real power of litter picking – and that is what will solve this problem once and for all.

We have included a selection of products which use recycled materials. 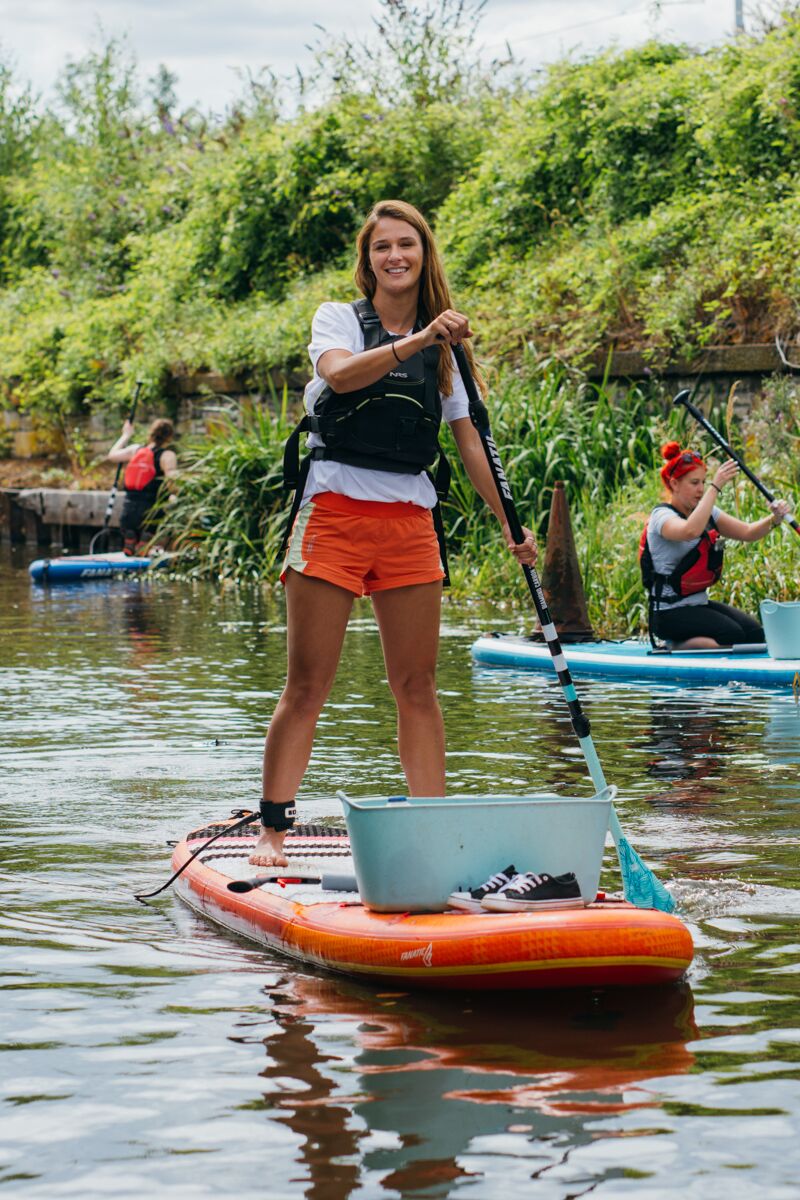 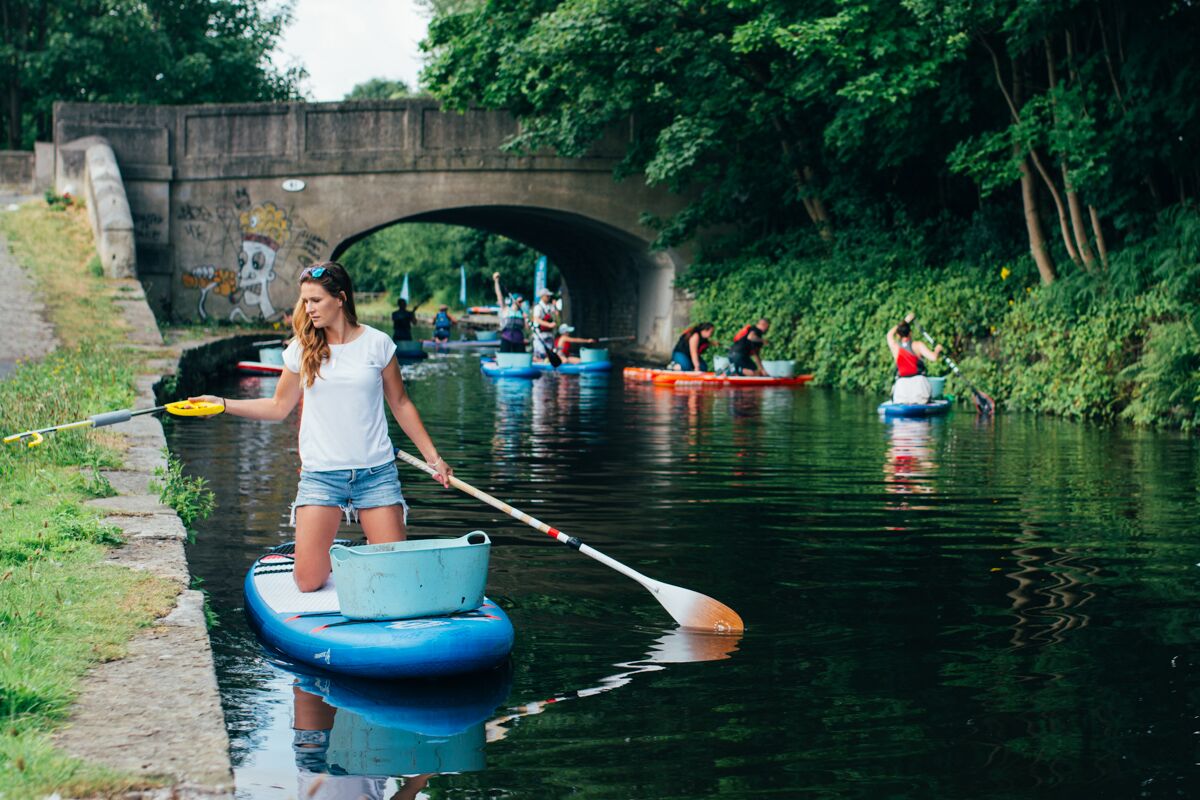