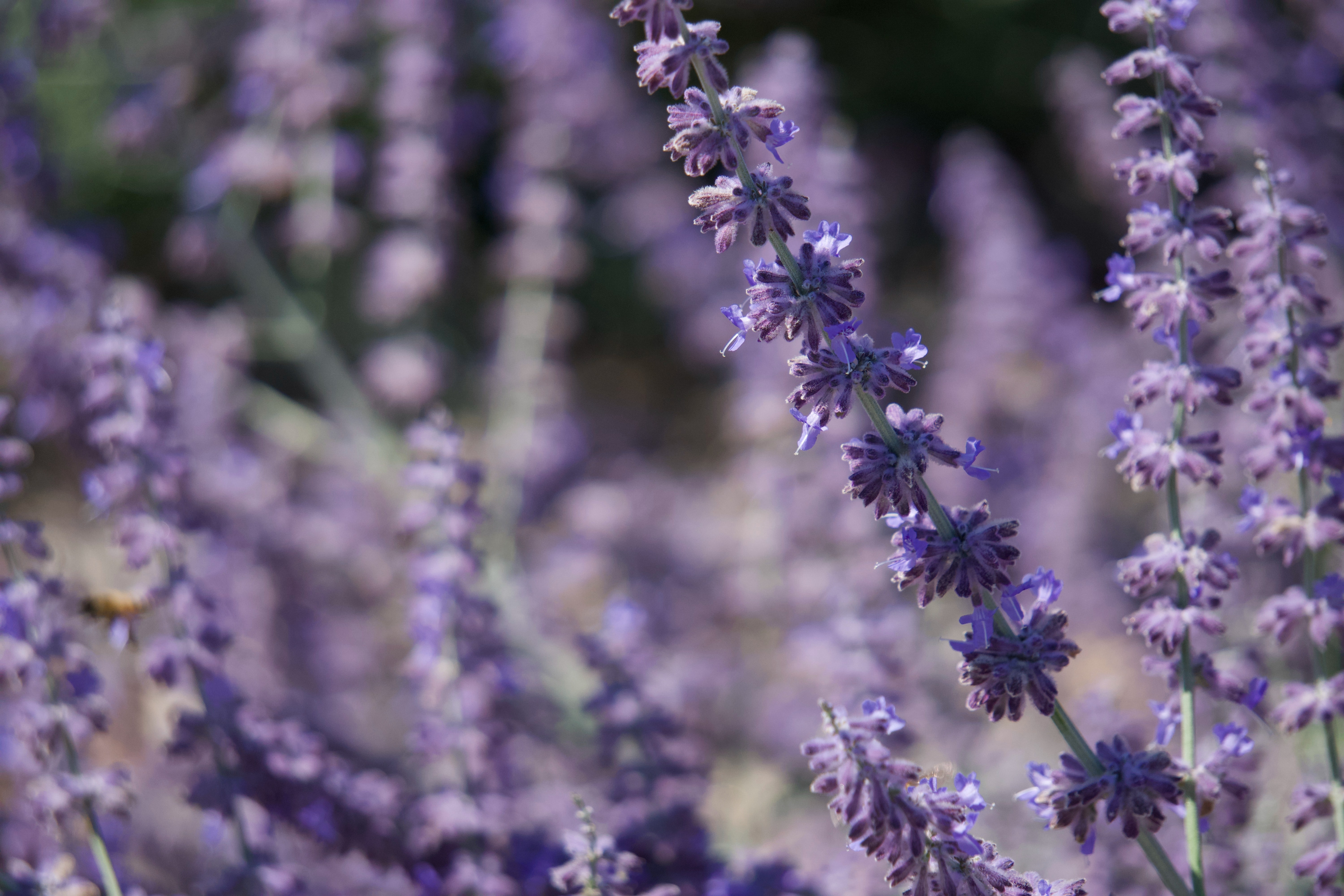 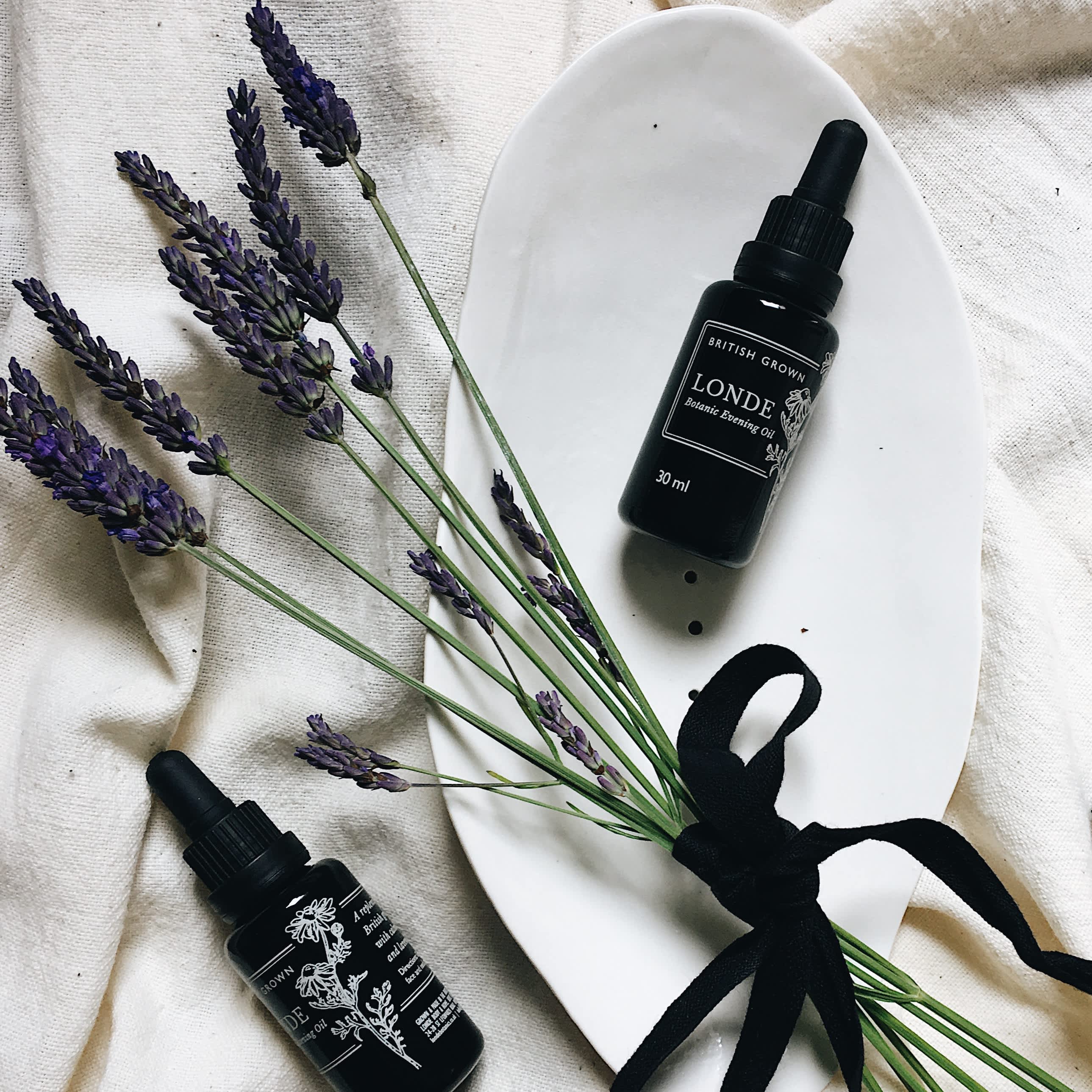 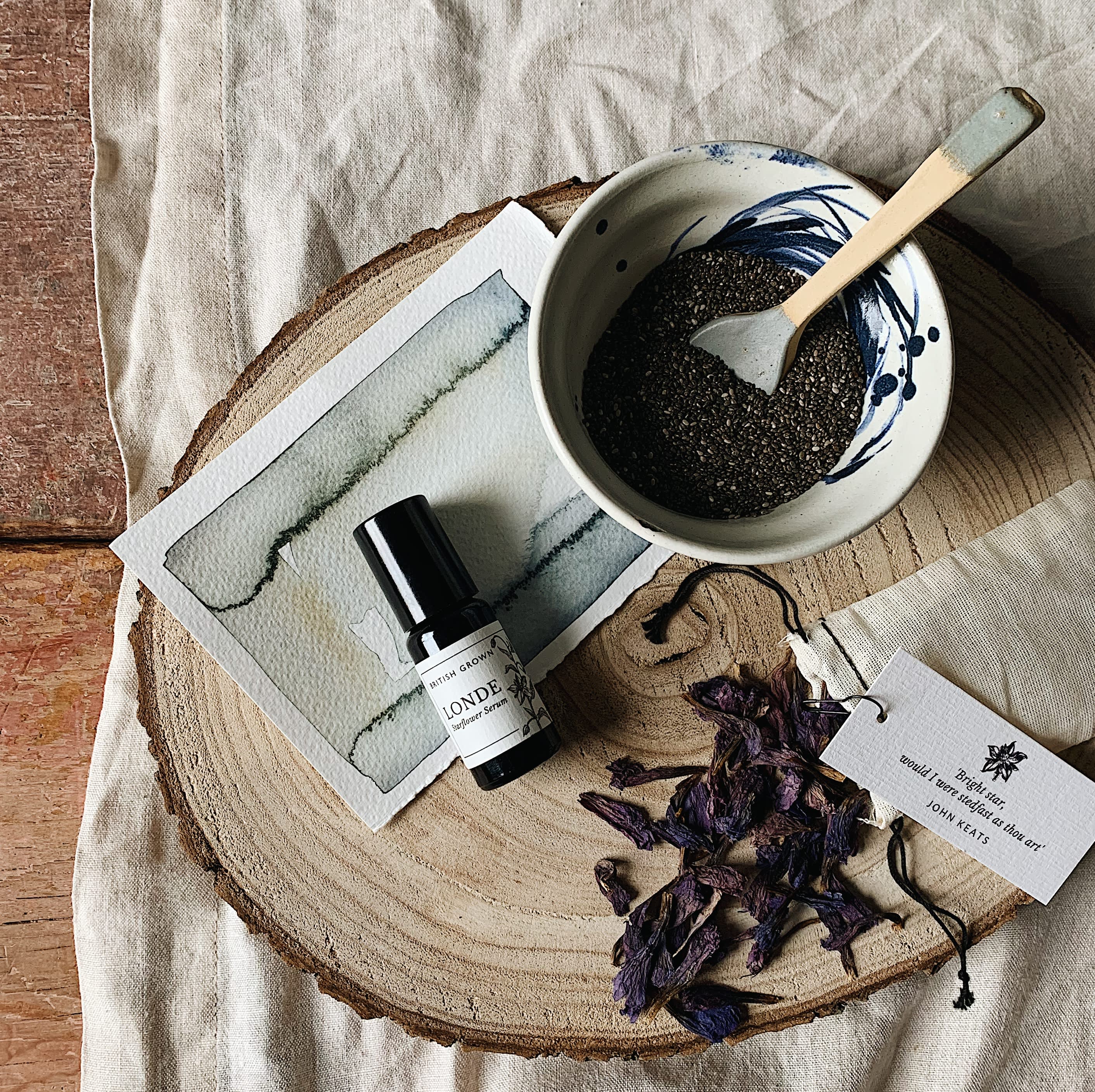 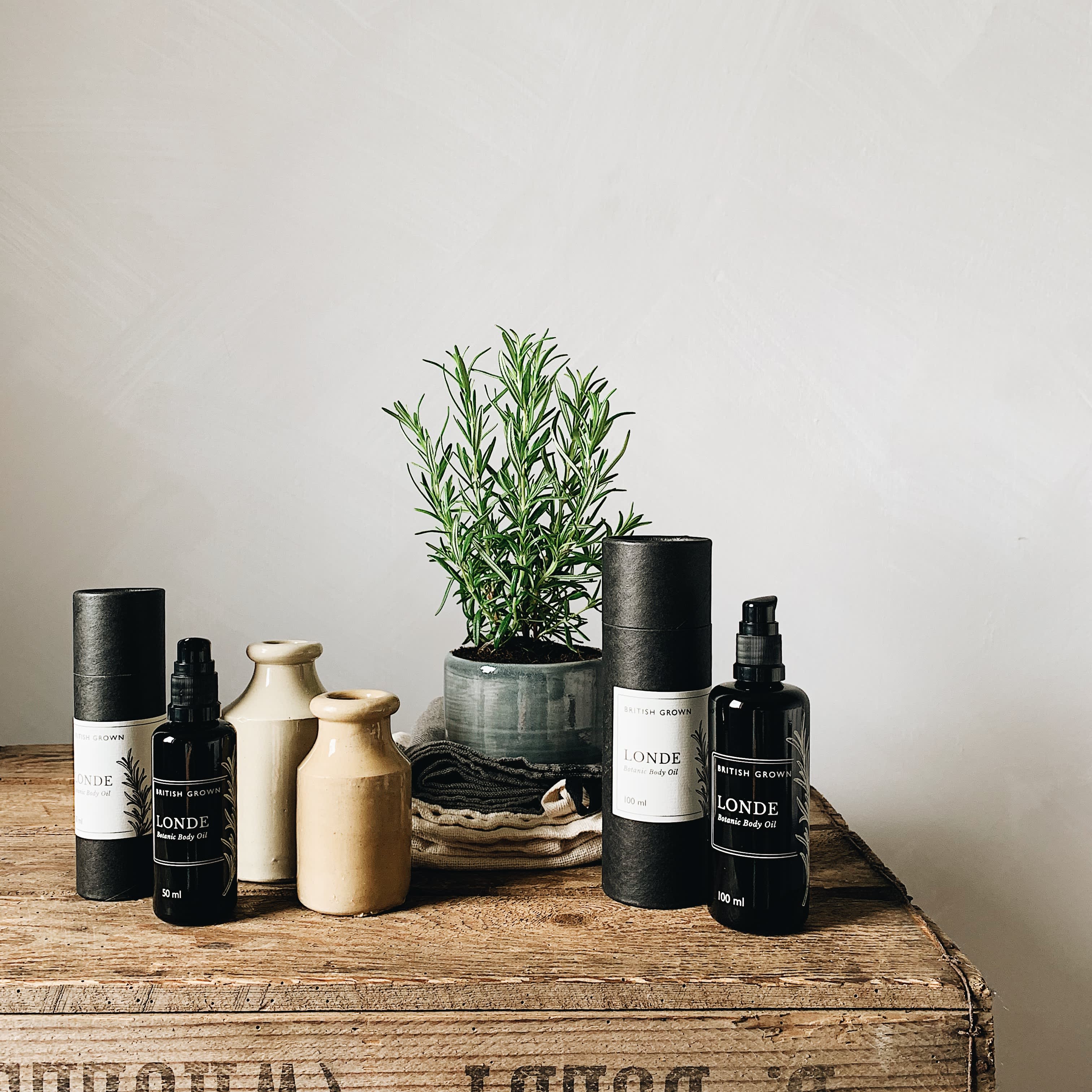 How to Maintain Full Beautiful Hair with Ikemian Haircare

Hair density is mostly interchanged with..

Sustainable Beauty: The Credentials to Look For

Sustainable beauty is on the rise. Along..

A simple, wholesome and nutritious dhal ..