In 1989, the Guerilla Girls, a feminist art collective, famously asked Do Women Have To Be Naked To Get Into The Met Museum?

Three decades later, a study of major US art museums found that 87% of artists in their collections are men, while 85% are white. Little progress has been made diversifying the art world in the past 30 years and, while women earn up to 75% of fine art degrees, only 13% of artists represented in European and North American galleries are female.

Throughout art history, women artists were often dismissed as amateurs and it wasn’t unusual for their work to be attributed to a significant male in their lives – or completely forgotten after their deaths. Often the artists’ students, husbands or male contemporaries became familiar household names, while the artists themselves remained relatively unknown. At Cynefn, we strive to promote artists who were traditionally under-represented during their lifetimes and wanted to share the stories of women artists who continue to inspire us today. 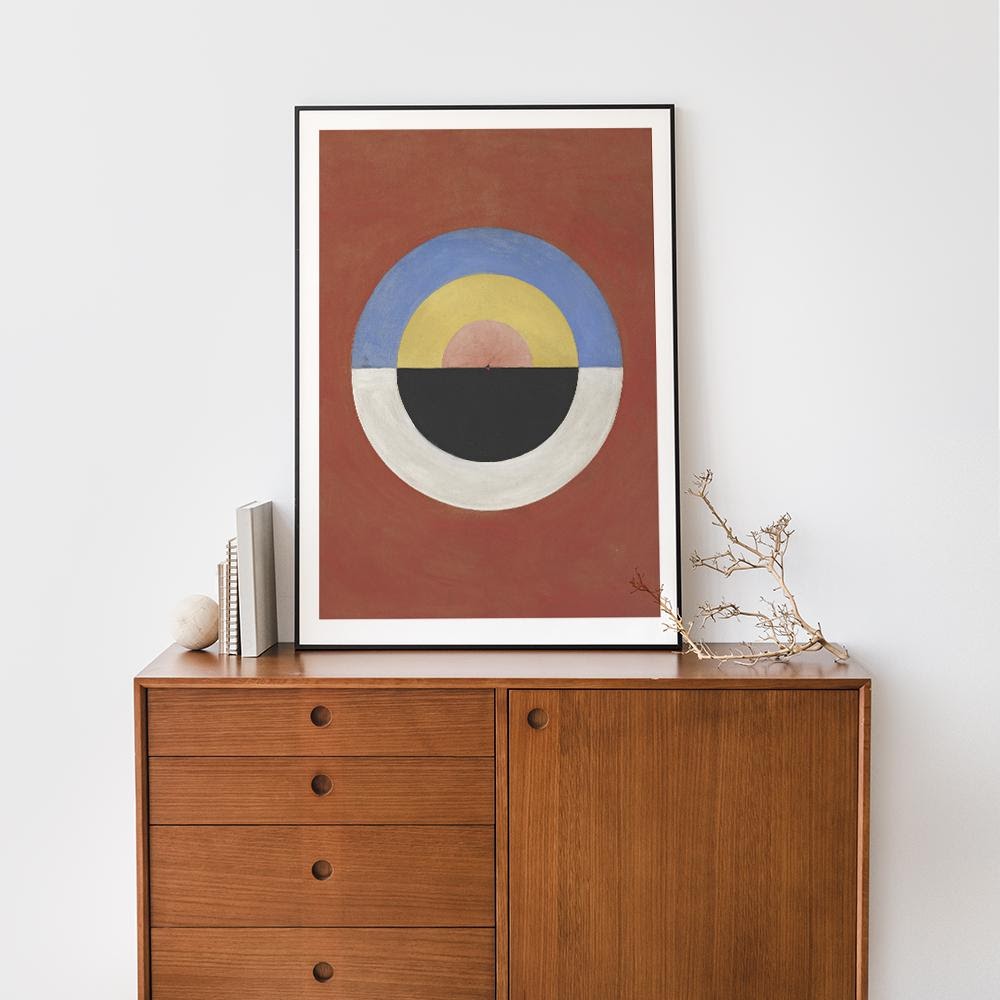 Hilma af Klint was a Swedish artist and spiritualist who produced some of the first abstract paintings, pre-dating Kandinsky who is widely considered to be the first abstract artist. Af Klint was heavily influenced by spiritualism and geometry, becoming interested in the afterlife when her younger sister passed away. She felt that her work would not be understood in her own lifetime and requested that her 1,200 paintings, 100 texts and 26,000 pages of notes not be shown publicly until 20 years after her death. Af Klint died of complications after a traffic accident in 1944 (age 81) and her work remained largely unseen until the late 1980's. 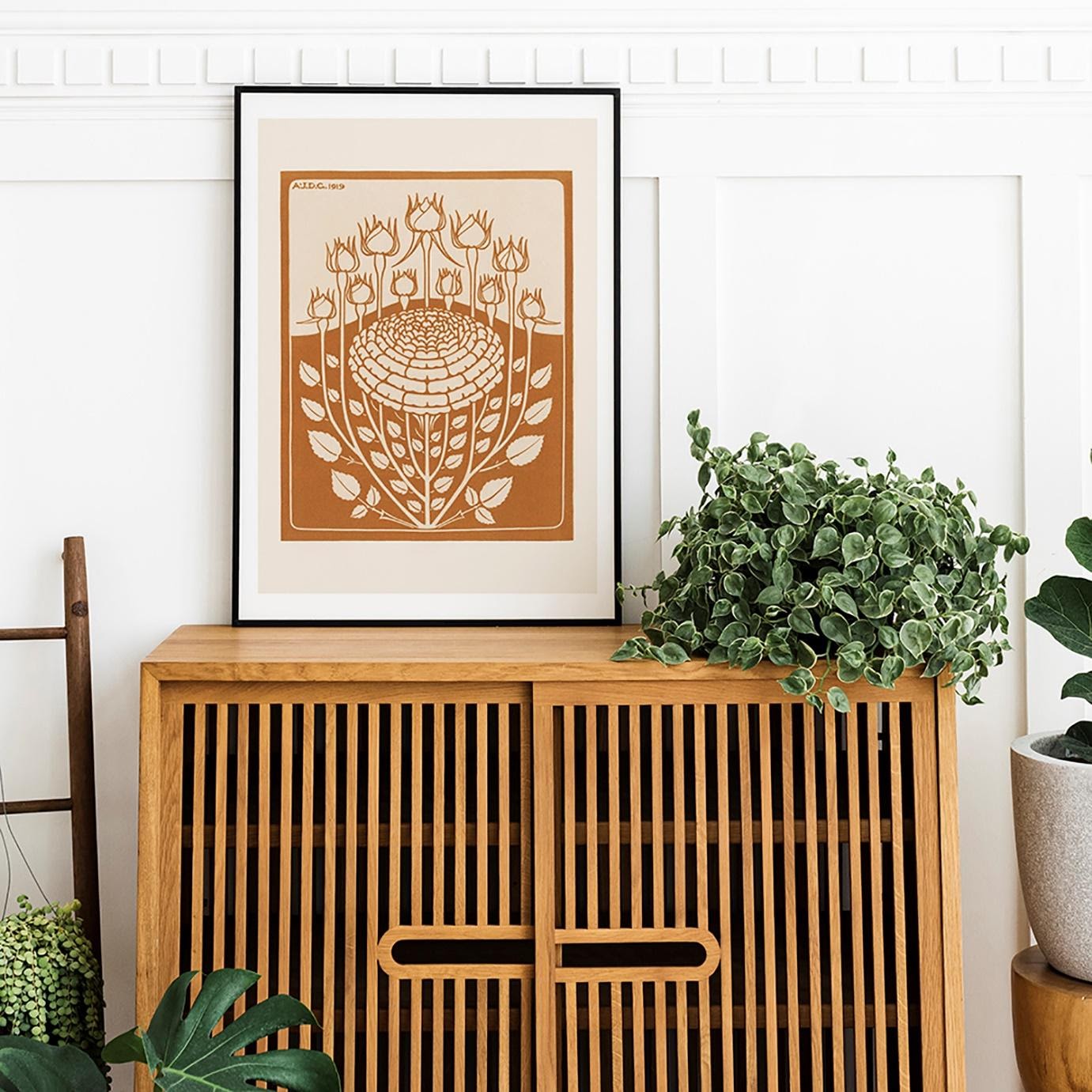 Julie De Graag was born in Gorinchem in 1877, later moving to The Hague where she studied art at the Royal Academy of Art and became the protégé of her tutor and art critic HP Bremmer. In 1904 De Graag moved to North Holland, where her bold, graphic style evolved under the influence of sculptor Joseph Mendes da Costa. Here she also took up part-time work teaching drawing at a local girls’ school. De Graag was heavily influenced by nature, painting and drawing beautiful studies of flowers and animals and becoming most well known for her art nouveau style woodcuts. De Graag's life, however, was marred by illness – her declining mental health reflected in her work, which became increasingly morbid. On New Year’s day, 1908, disaster struck and De Graag's house burned to the ground, resulting in much of her work being lost - and just a small collection surviving to this day. De Graag sadly died in 1924, at the age of 46. 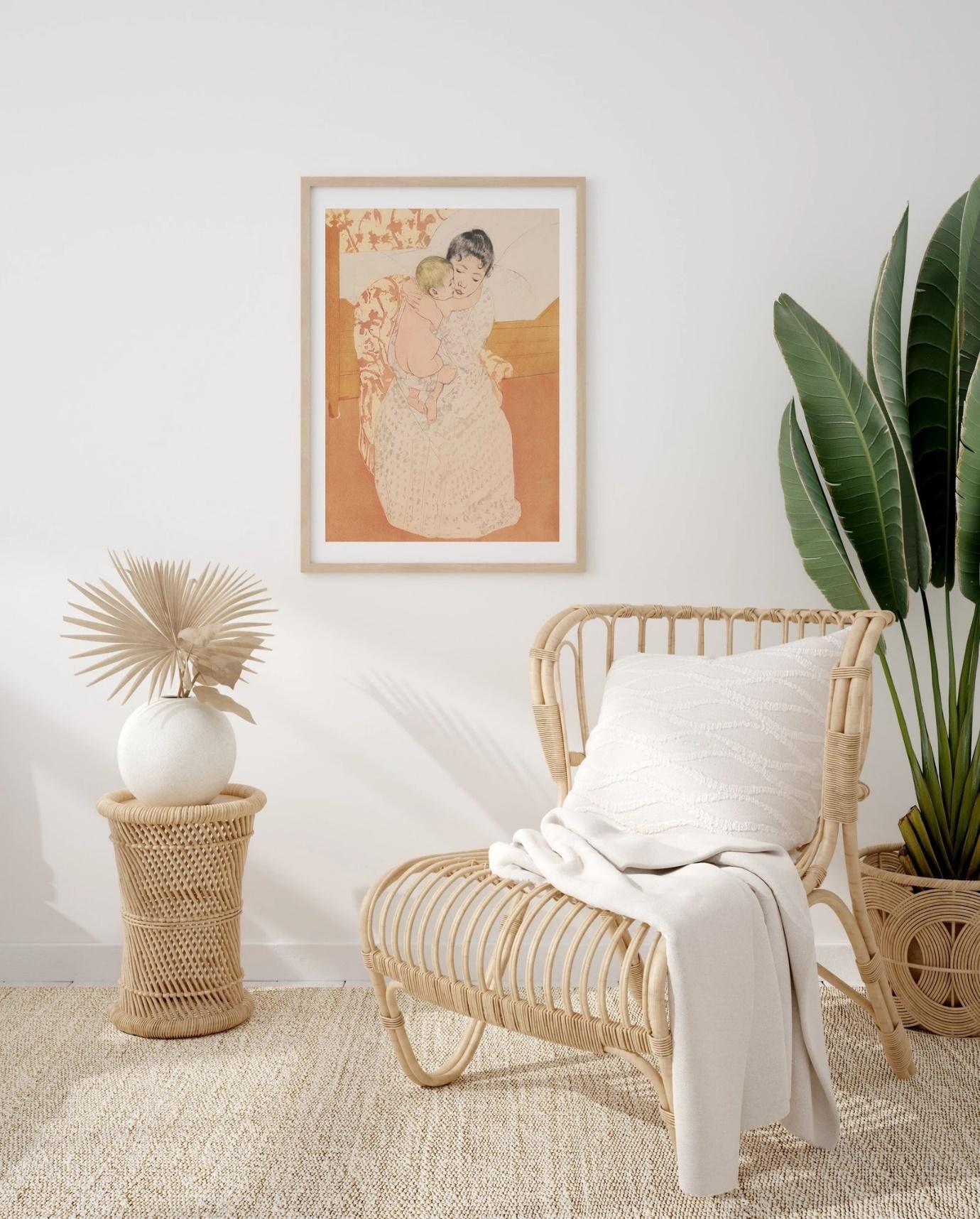 Mary Cassatt was an American painter who was born in Pennsylvania, although spent most of her life living in France where she befriended artist Edgar Degas and exhibited with the Impressionists. Mary was one of a relatively small number of American women to become professional artists in the nineteenth century when most women, particularly wealthy ones, did not pursue a career. Her father, a banker, said that he would rather see her dead than work as an artist and refused to fund her art supplies. Mary mostly depicted the daily lives of women - especially the bond between mother and child.

Mary suffered from ill health later in life and was forced to quit painting. She was awarded the French Legion of Honor in 1906 and continued to fight for the women's suffrage cause despite having gone blind in 1914.  She died in 1927 - her works going on to sell for almost $3 million at auction.

In 1989, the Guerilla Girls, a feminist art collective, famously asked Do...

The pandemic has changed our relationship with our homes and it can, at...

We have partnered with fellow B Corporation and Dutch confectionery company,...