Why I Ride: How Cycling Changed My Life

The first hill of many

It was a damp, cool April day in 2017 when I finally arrived at the top of the hill at Richmond Park. It was the first time I had ridden a bike in a while, and certainly the longest ride I had ever done.

Riding from Finsbury Park, through the London traffic and in to Richmond Park, I needed to stop. When I did, I stood – feeling some pride – looking back out over London thinking of what I had just accomplished.

On a borrowed bike wearing a pair of bib shorts I had been given as a birthday gift, this was the very beginning of my cycling journey. 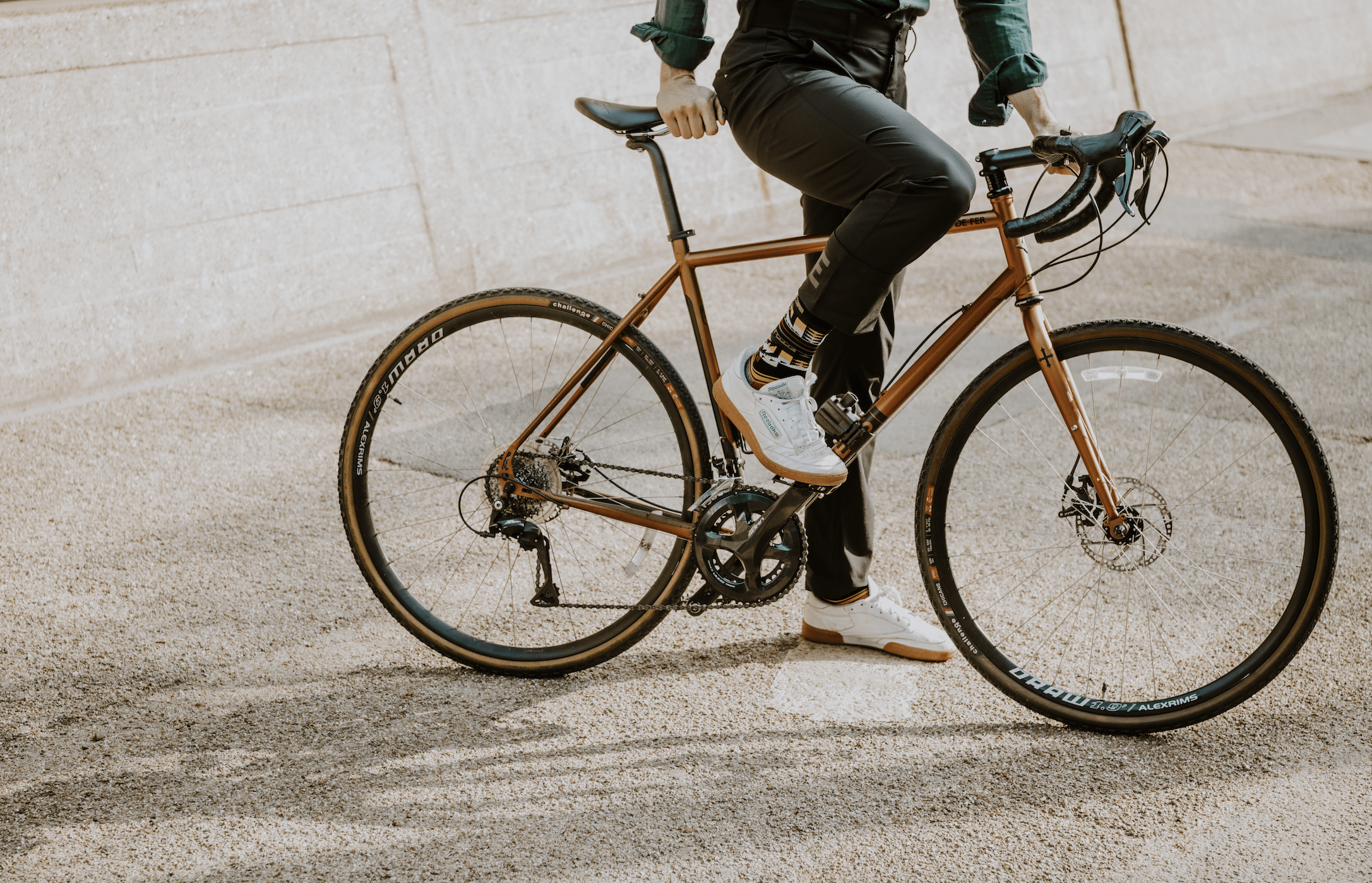 Two, very hard, laps of the park later and I was back out and on to the busy London roads before it got too dark. Weaving my way through the traffic before getting home, laying on the sofa and feeling a real sense of achievement for what I had just done. My first ride, the start of my training, was complete and it felt so good.

9 months earlier my dad has passed away after a 13-month battle with a brain tumour. Like most people I wanted to do something to raise money. The hospice he had died in had taken great care of him, and been incredibly welcoming of my family and I. It only felt right that I should show thanks in some way. Me being me though, I let my imagination and ambition get the better of me. I spent 8 months telling everyone I was going to ride from John O’Groats to Southampton, where he had lived, without Googling it to check the distance. It was only in the March that I had thought to double check.

The next few months were like nothing I had experienced before. The bike I initially borrowed was old, heavy and slow. I was still smoking 20 roll-up cigarettes a day, and regularly drinking. Not to mention the fact that I was grieving the loss of my best friend. Before my dad had died I would head to the gym 5 times a week – but now, I was out of shape, tired, and totally underprepared. 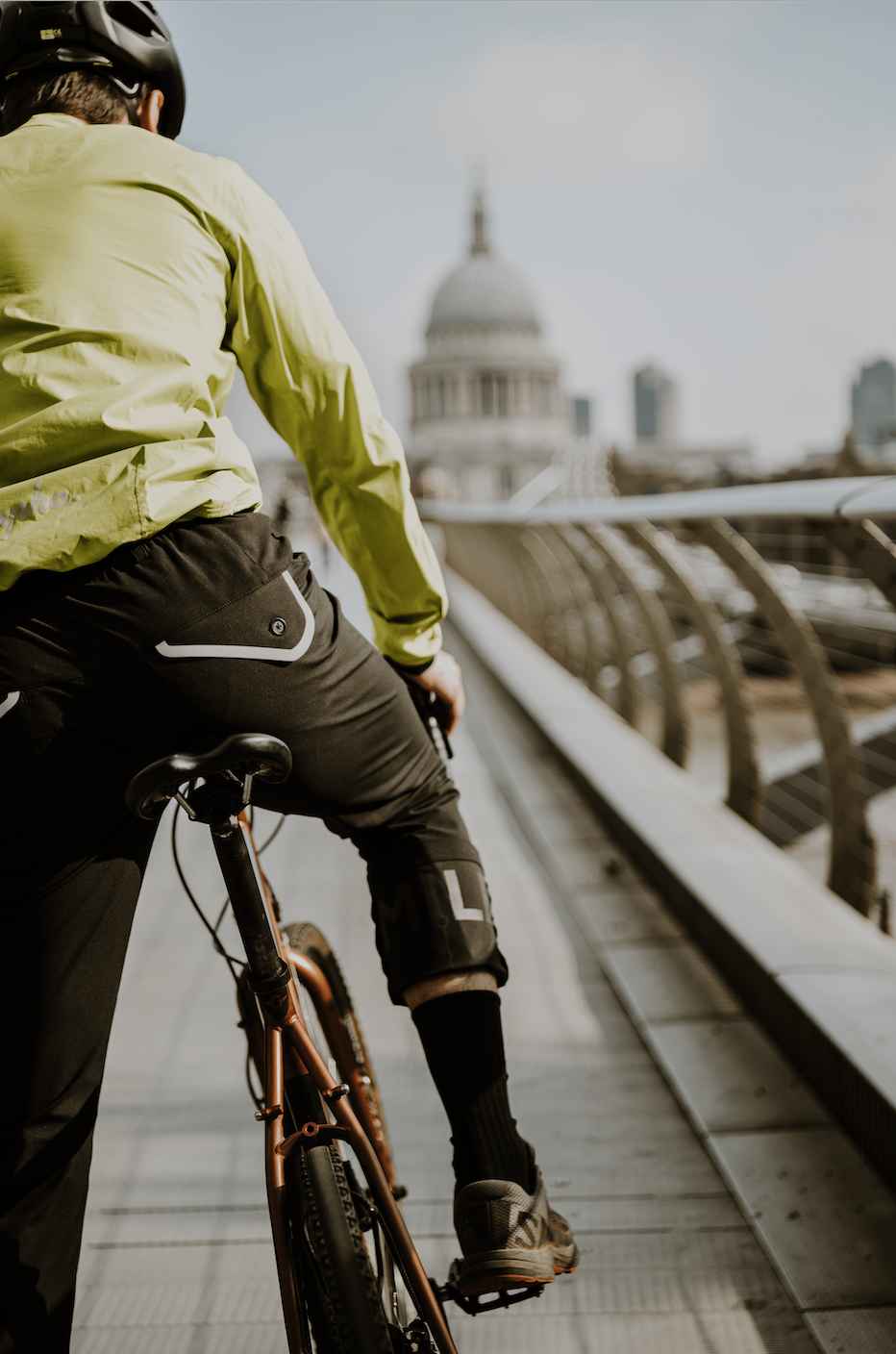 It was after the first few weeks of riding, forcing myself out of bed, that things began to change. I went to see my friends in my local bike shop and they sold me my first ever road bike. I quit smoking and I started to buy cycling lycra that fit me, not several sizes too big! I was enjoying the bike; I was loving the sense of freedom, but most importantly I was loving the way it made me feel. I had never thought to stop smoking yet here was I was refusing to drink and not wanting a cigarette. The more I rode, the less I wanted one, and the more I could see the impact on my health.

I stopped catching the train to work and started riding. The commute gave me the chance to put my day to one side. As I made my way through central London the worry, angst, and frustration of the day would dissipate as I focused on the taxis, buses and other cyclists around me.

Cycling was not, and never will be, my therapy – it is a place where I find peace.

The wheel as it turns makes a noise that allows me to focus my thoughts. This is the place where I can think and separate myself from the emotion of the world, where I find my clarity, and where I can understand and make sense of everything around me. It is my meditation. 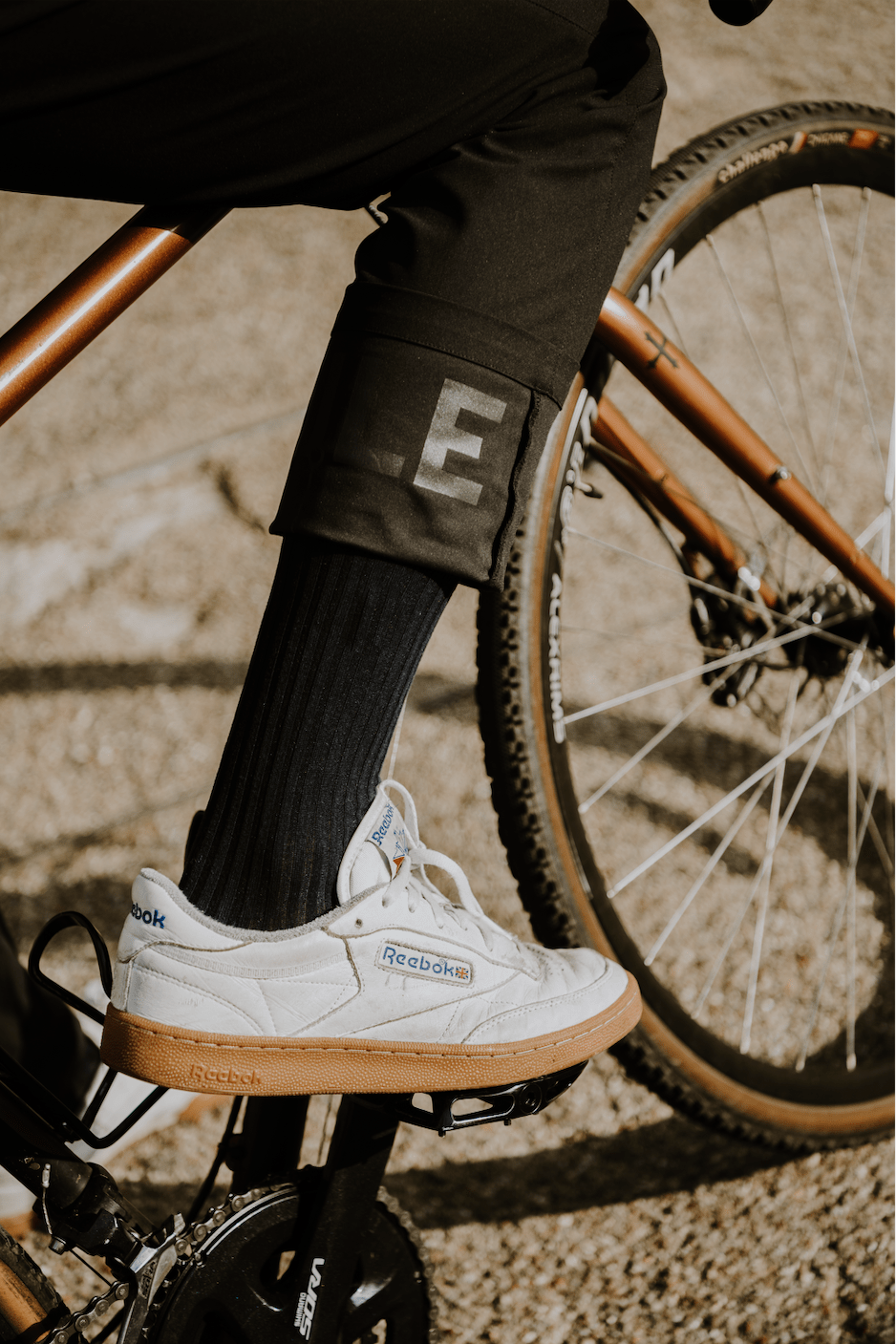 It rained all week – relentlessly, it felt like. As I rolled along the road and in to the small close where my dad had lived, I realised my goal. 1150kms in 5 days. From John O’Groats to Southampton, solo.

From a 20-a-day smoker to a man hooked on his desire to take care of himself. In the process I raised £8,000 for the hospice where my dad had died and I had changed my life, forever.

To this day I cycle everywhere. It is my primary mode of transport from my daily commute to racing on the weekend. I love the bicycle and what it gave me. I have lost my best friend forever but in losing my best friend I found a love that has saved my life. 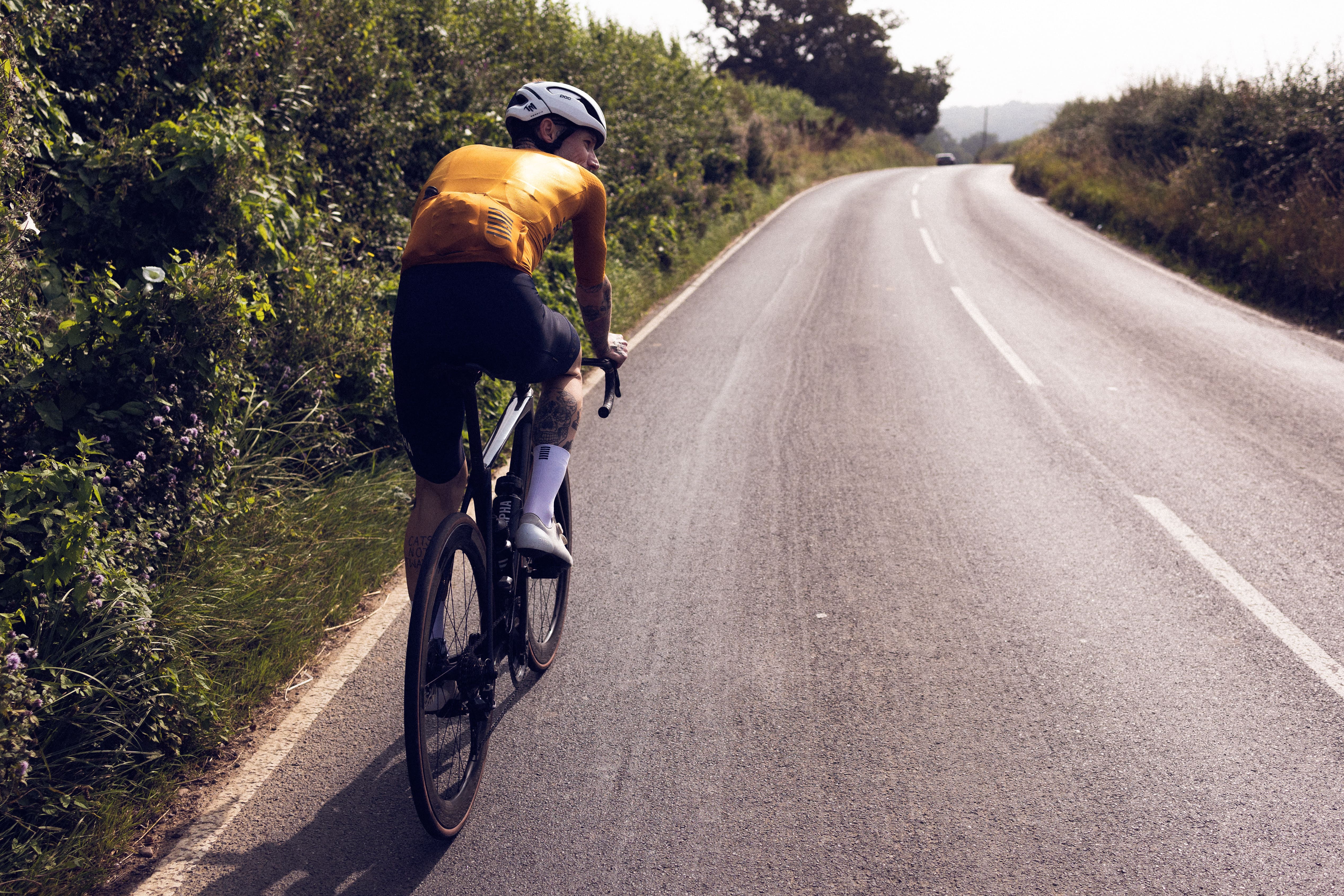 In May 2018 myself and two friends decided to set up The New Normal Charity. It is a space dedicated to young grievers. To those who have lost someone from their lives, we give completely free peer-to-peer support. We now run close to 40 grief support meetings and have a host of meetings that are inclusive of people from a diverse mix of identity and heritage.

At The New Normal we are committed to letting people find their space to speak openly about their loss, their grief and their journey. The bike gave me the time and space I needed to understand what was happening in my life. The peer-to-peer support groups give me the chance to navigate my loss and my life without my dad. Without one the other would not exist.

Benjamin May is the co-founder of grief and mental health support charity The New Normal.

M1LE LONDON is raising money for The New Normal charity this month and celebrating the relationship between exercise and mental wellbeing.

Why I Ride: How Cycling Changed My Life

The first hill of many

Get Hooked On The Benefits Of Boxing

In recent years, boxing has made the leap from neighbourhood shadows to...

What Are Lab-grown Diamonds?

Gold, diamonds, and colorful gemstones are the defining elements that come...

How To Care For Sensitive Skin

We often get asked for help and advice with issues which appear due to...

How To Care For Your Shearling Coat

The ultimate winter wardrobe addition, shearling jackets are strong and...