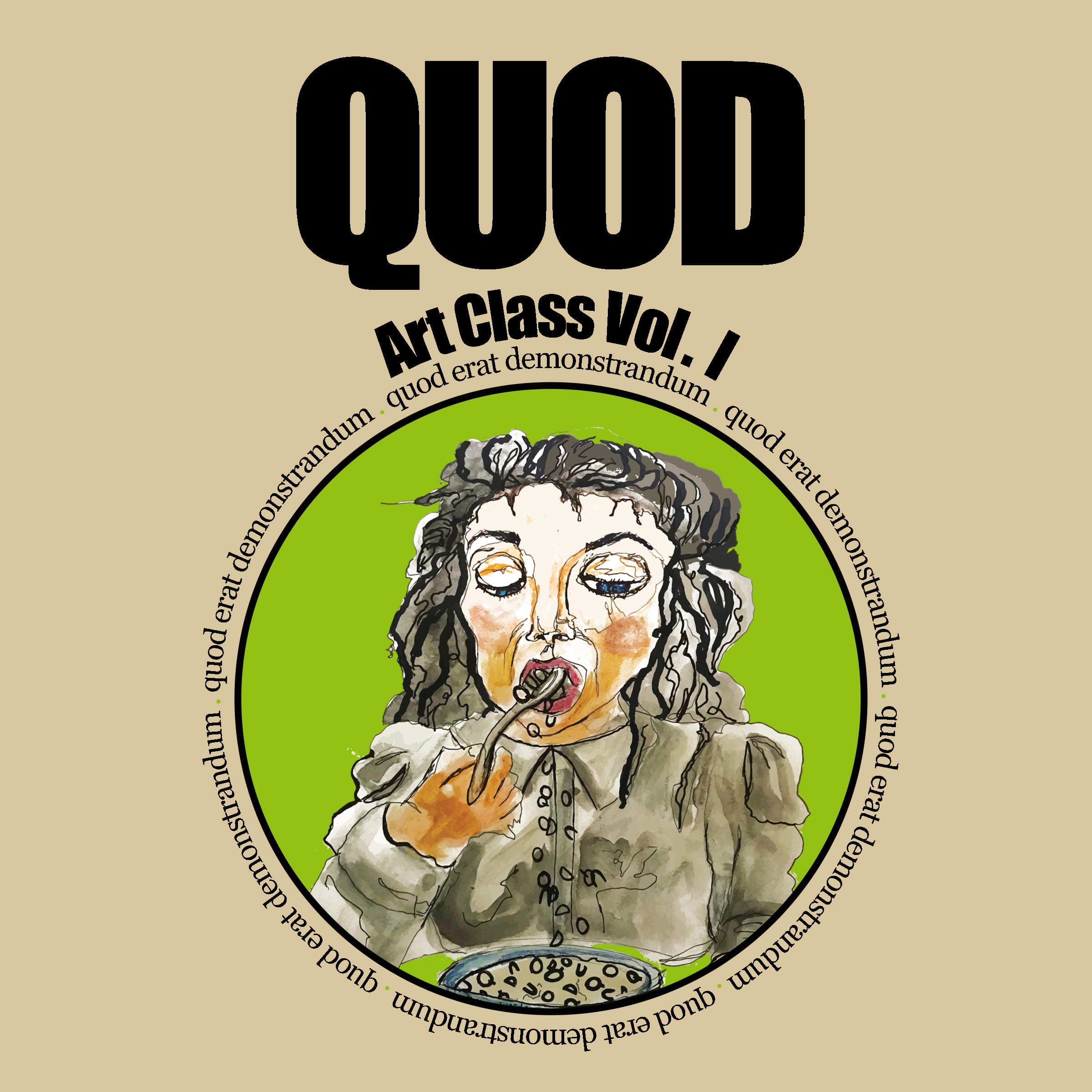 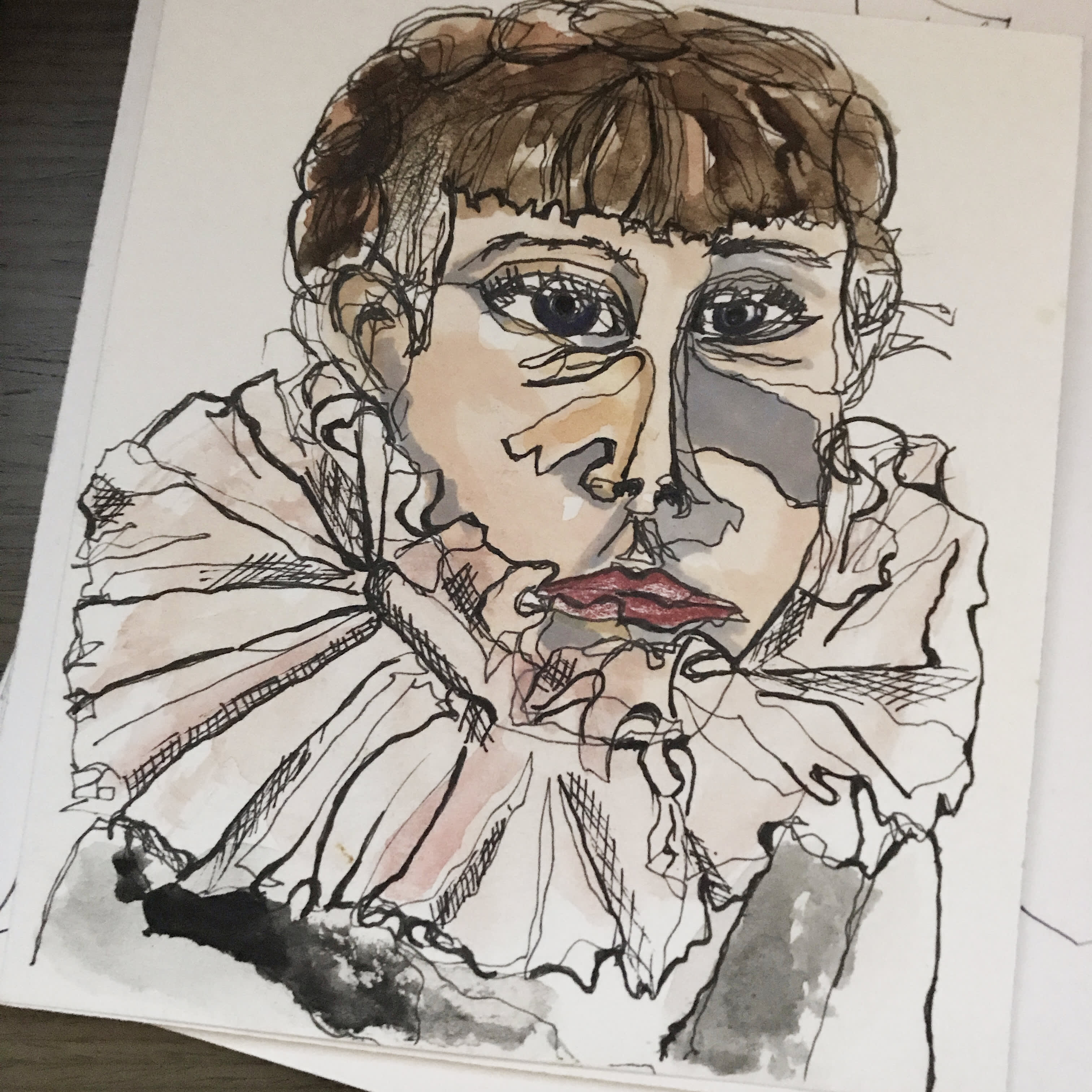 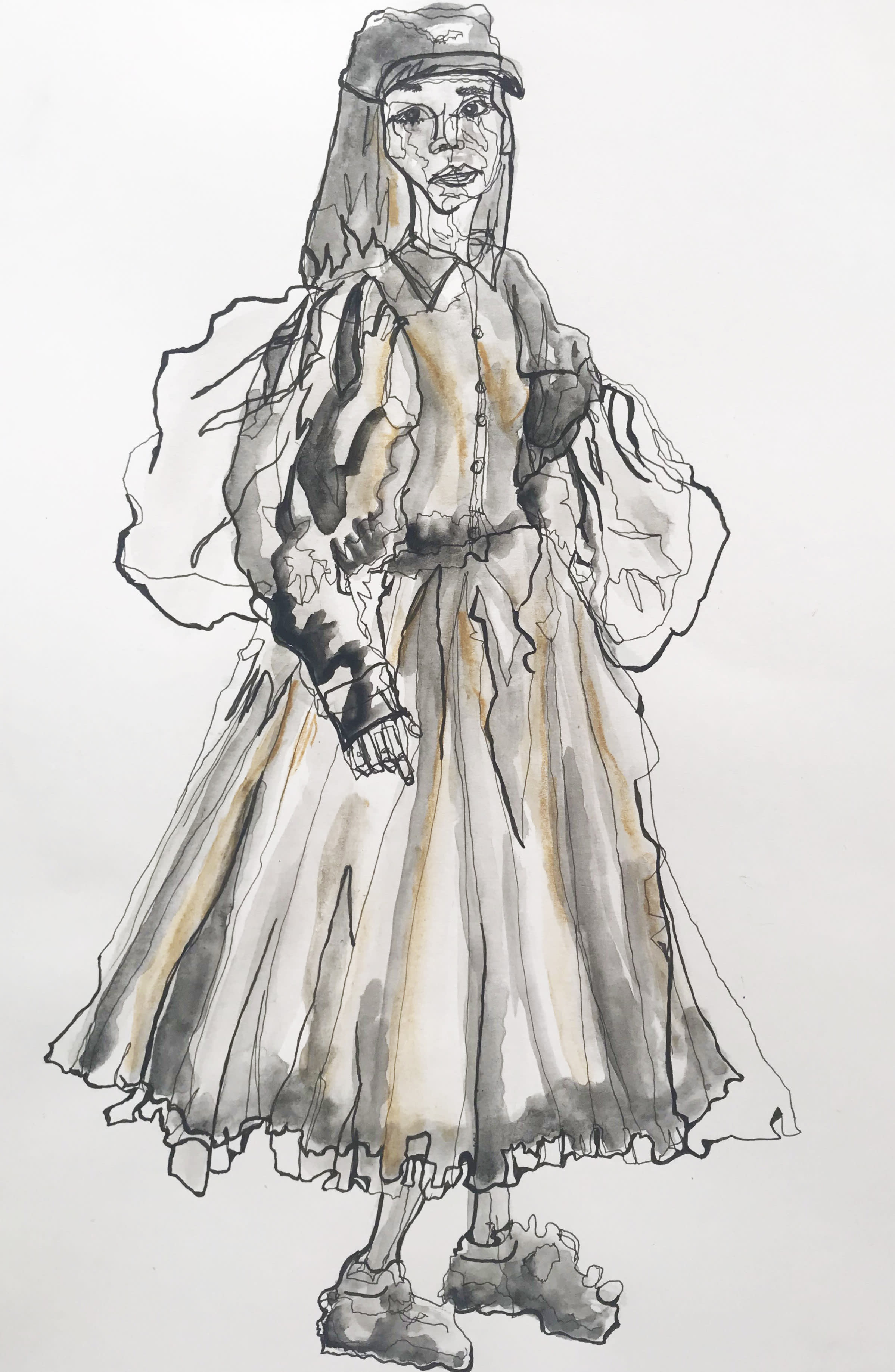 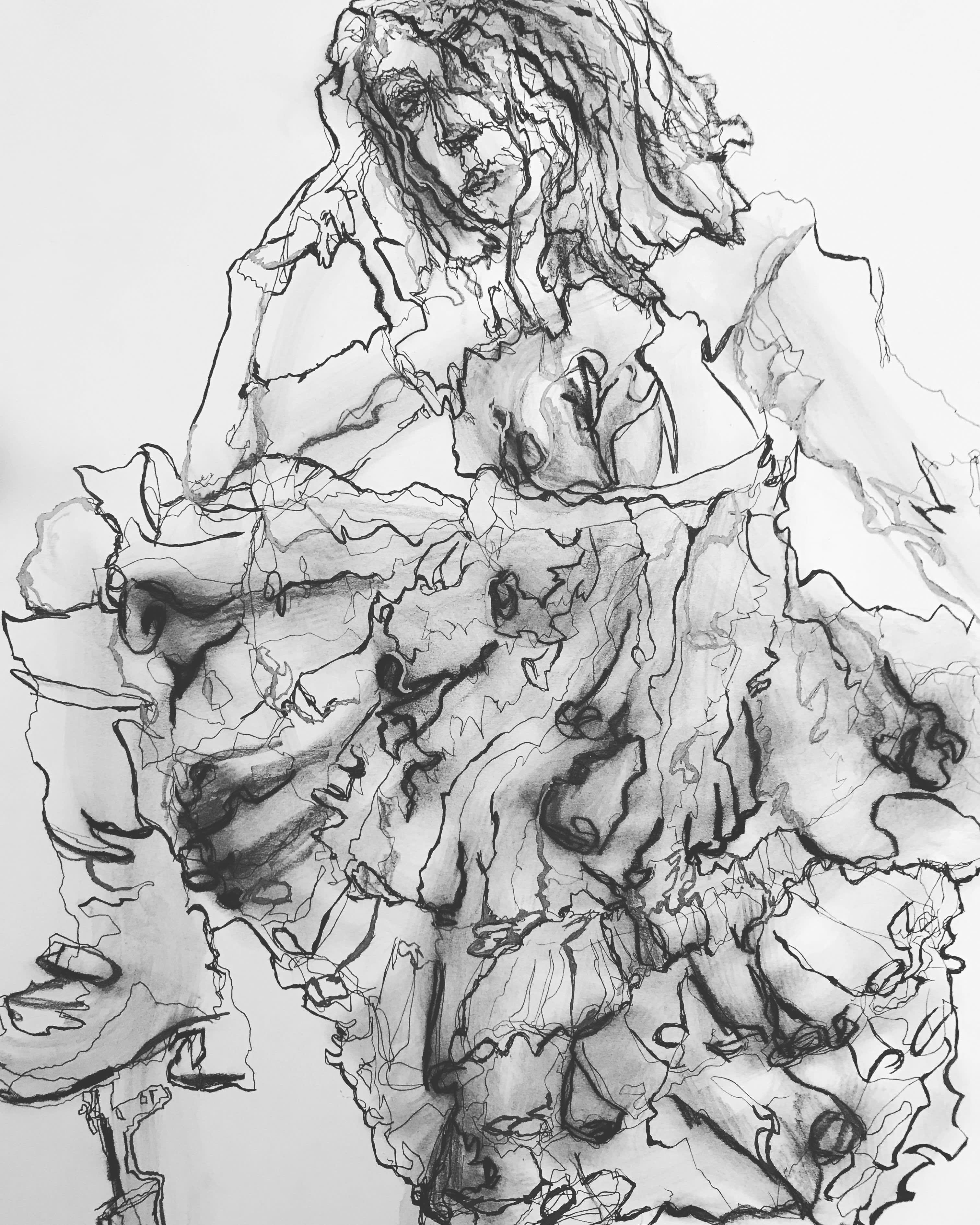 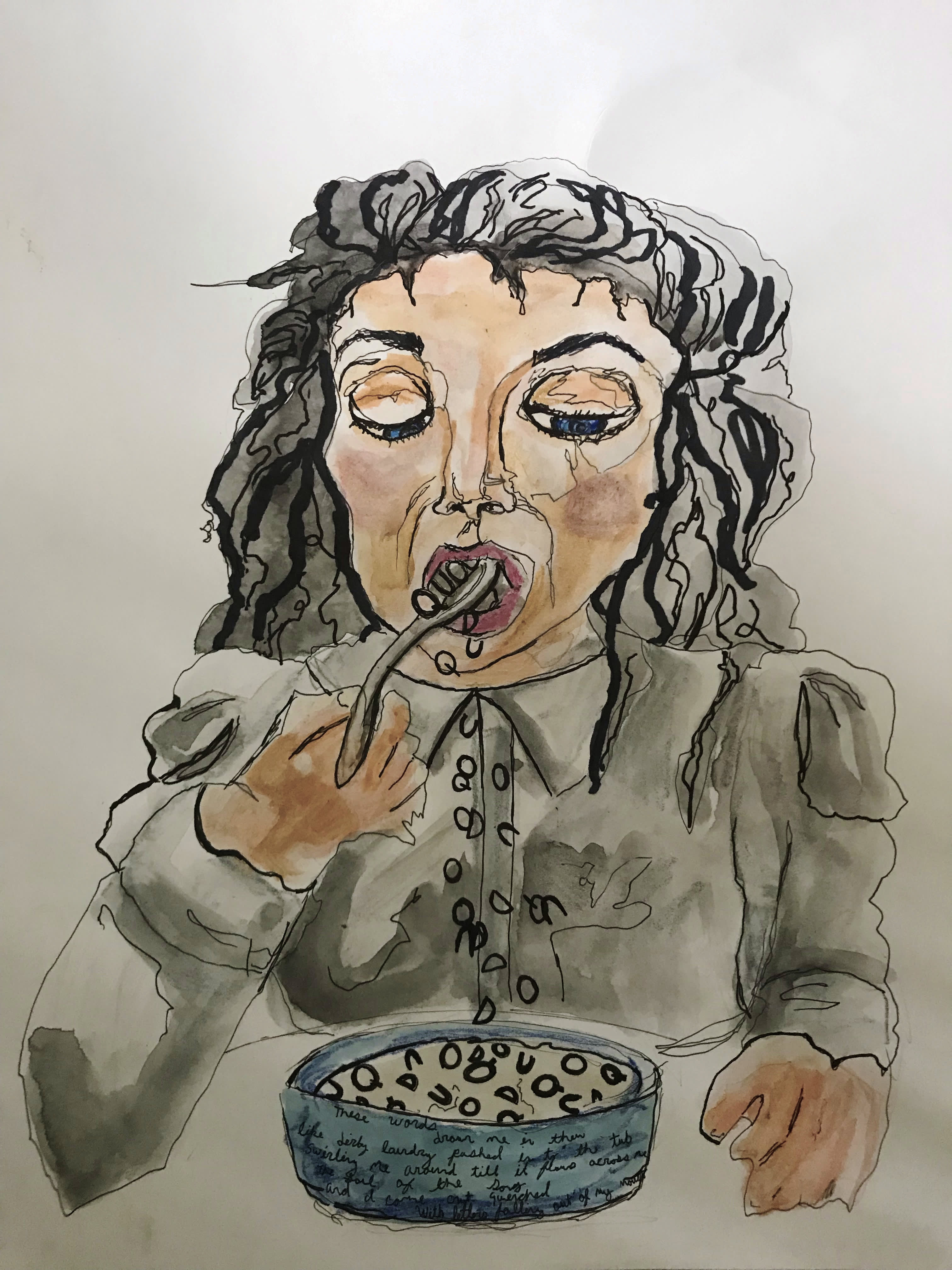 How To Add Narrative To Your Home

There are many, many reasons to love art..

This spring, we’re invoking the romantic..

To Asia With Love: Springtime Rolls With Miso-Kale Pesto With Hetty McKinnon

Hetty McKinnon is a vegetarian cookbook ..