Why Do Brides Wear Something Old, New, Borrowed & Blue?

“Something old, something new, something borrowed, something blue, and a sixpence in her shoe.” So goes the traditional rhyme that many brides follow when getting ready for their wedding. But where does it come from and how could a bride apply it to the big day?

The origin of the saying dates back to 1871 in Victorian England. Its overall meaning is to ensure that the bride has a prosperous and happy marriage and an abundant family. Although its original intent is dated, today’s brides interpret the saying in personal ways so that it coincides with modern life. Objects given to the bride by close relatives and friends represent almost every part of the saying. 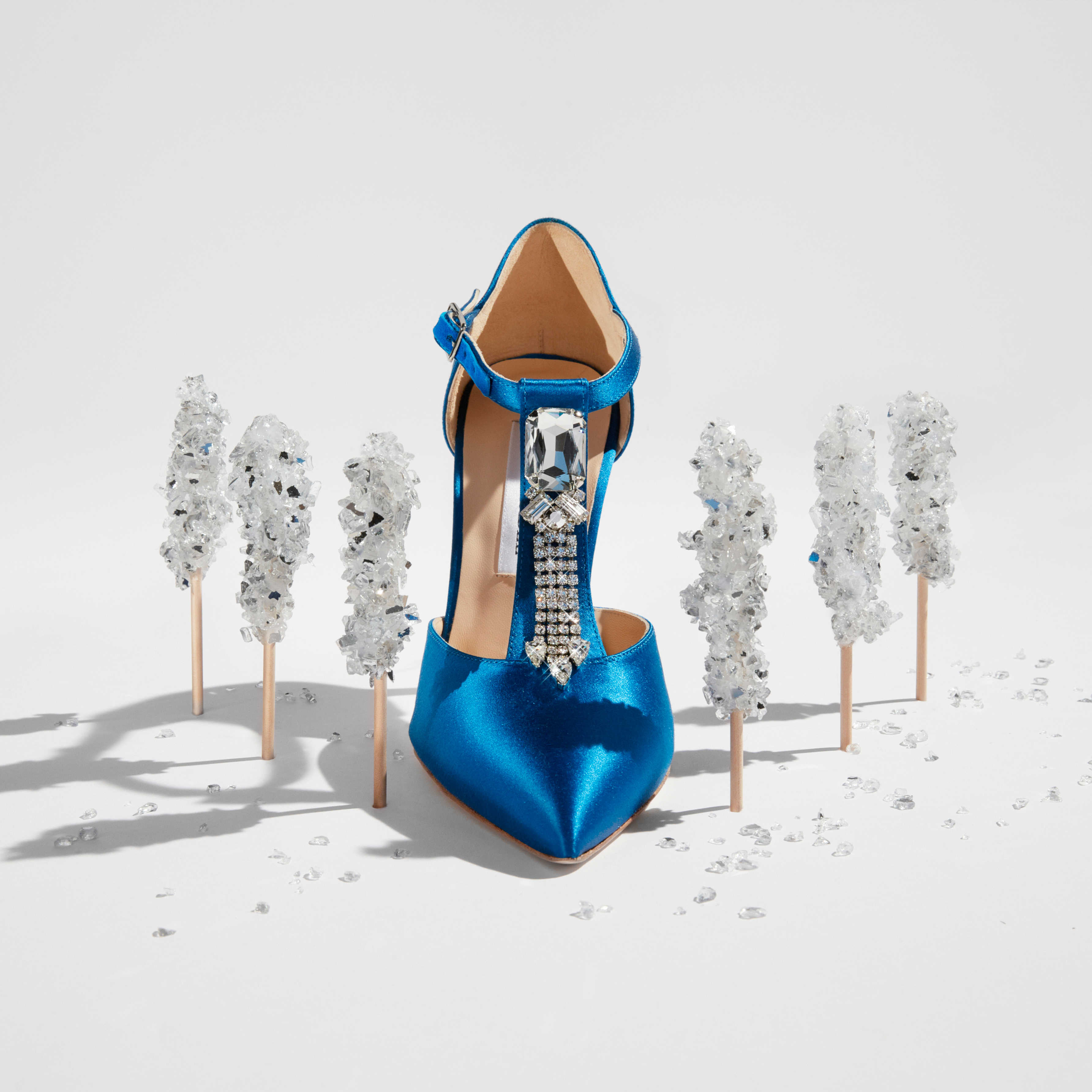 “Something old” symbolises a generational link from the bride to the past. Often a family heirloom like a piece of jewelry from the bride’s mother or grandmother is given to her to wear on her wedding day. Brides can also honour this part of the saying by wearing a wedding gown that belonged to their mother, grandmother, or other relative. The concept of passing something down from a previous generation is to show the continual growth of a family and forever-lasting love.

“Something new” signifies hope and optimism for the future as a couple begins their new life together. The bride’s new wedding dress, accessories, bouquet, shoes, or even her veil can fulfill this part of the rhyme. 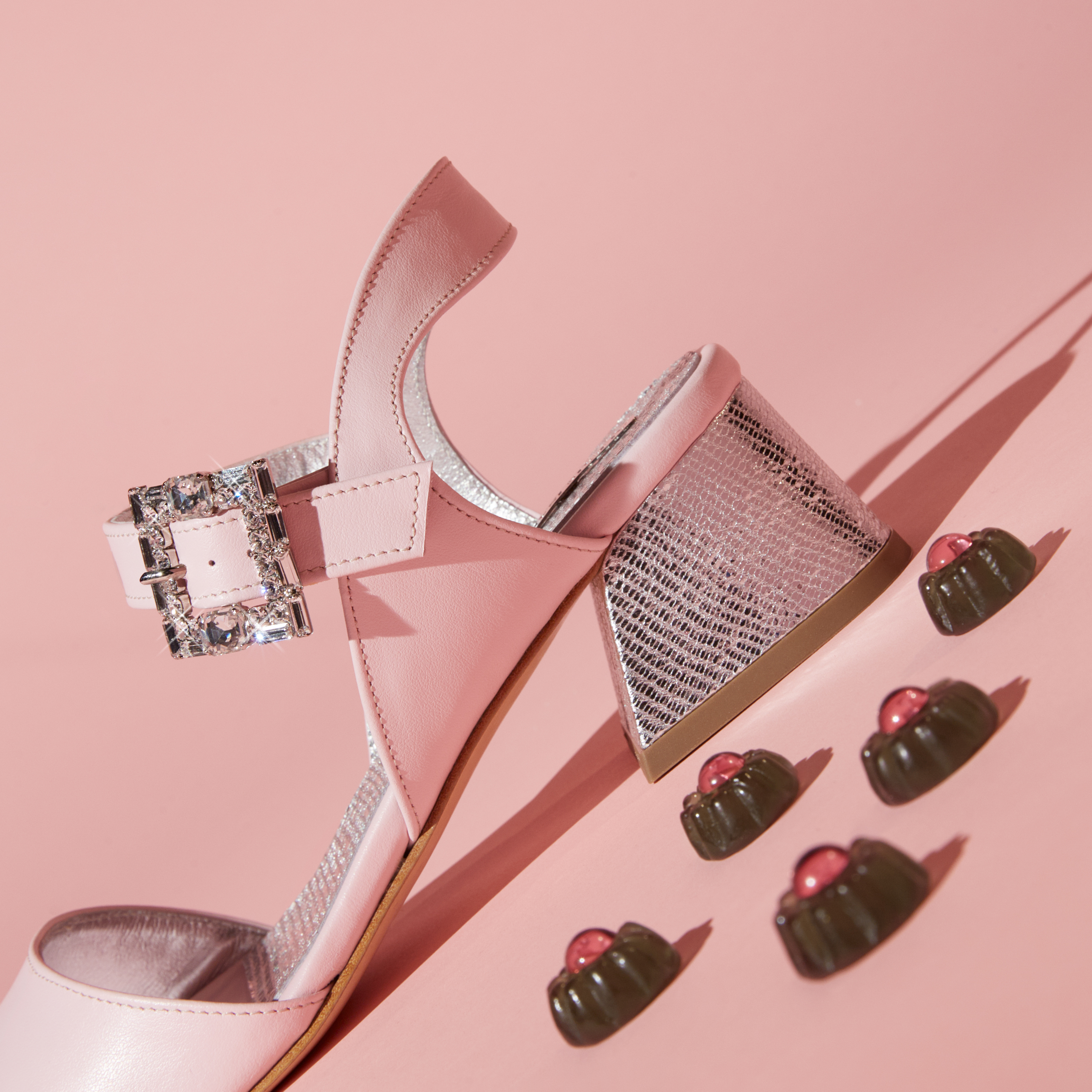 “Something borrowed” is typically an object from another married woman that wishes upon the new bride a happy marriage. It’s not unusual for a bride to be loaned an undergarment such as a garter to pay homage to this custom.

An item that represents “something blue,” has a somewhat of a deeper meaning than the others. A blue object is intended to protect the bride from the evil eye. The evil eye is a superstitious belief that a malicious glare from a jealous person can cause harm to the other person being gazed upon. The idea of the evil eye has been prevalent in many cultures for thousands of years. Wearing “something blue” acts as a talisman for a bride to ward off the evil eye. Brides frequently incorporate blue flowers in their bouquet or wear blue earrings like sapphires.  Nowadays, brides often wear blue shoes with their wedding gowns as their “something blue.” They add an elegant and unexpected touch to the bride’s all-white ensemble. 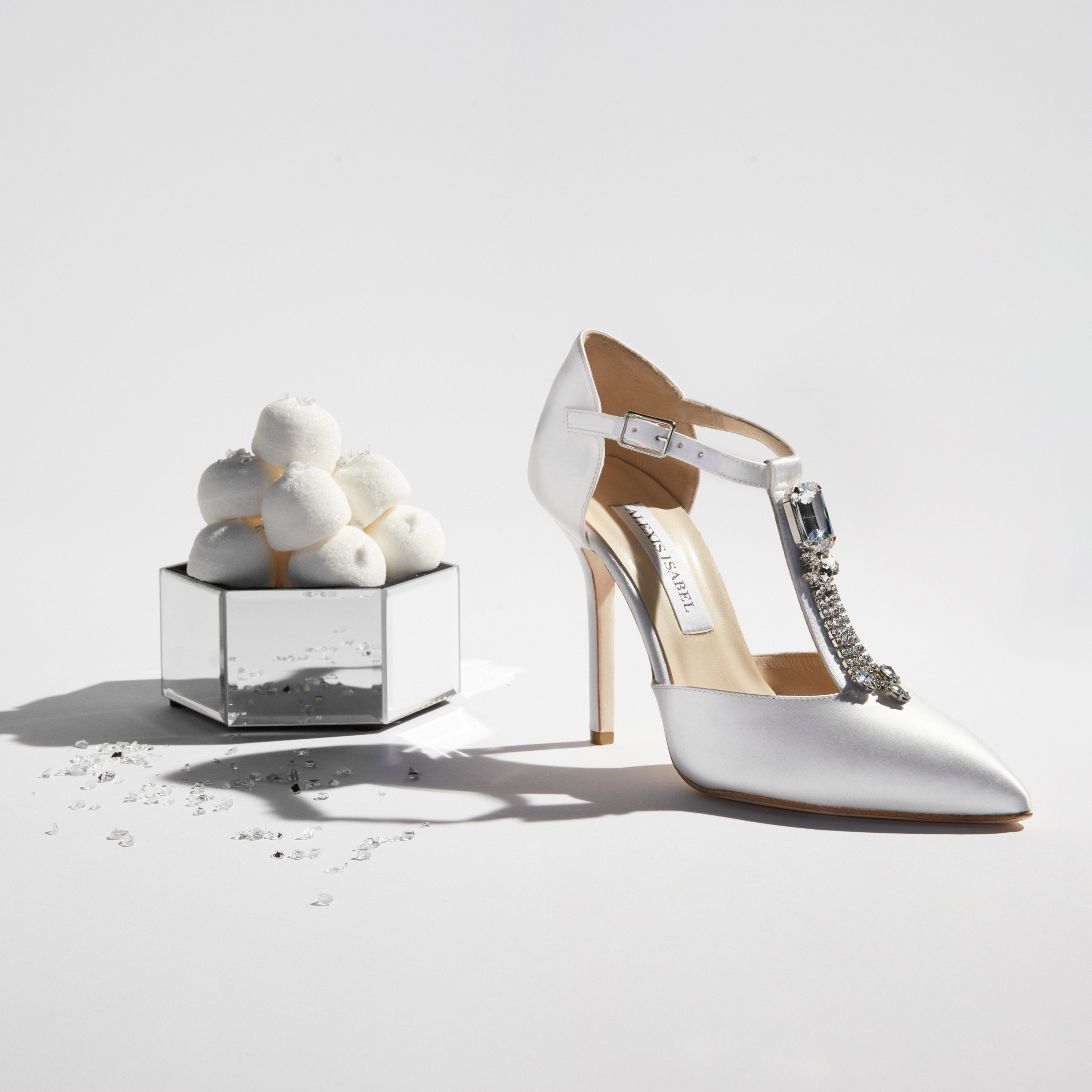 The last part of the rhyme, “a sixpence in her shoe” is meant to wish the bride luck and wealth in her marriage. Traditionally, the bride’s father gives her a sixpence or a penny before she walks down the aisle to place in her shoe. (Keep in mind that this rhyme was written over 150 years ago when strict gender roles were in place and women did not have equal status as men.) Today, if a bride wants, she asks a parent or relative to place a coin in her shoe.

Although the meanings behind this rhyme could be considered old-fashioned nowadays, there are fun and new ways to honour this traditional saying.

Why Should You Sleep On Silk?

Recently I’ve noticed there being a lot of talk about sleeping on silk....

Why Do Brides Wear Something Old, New, Borrowed & Blue?

9 Diamond-Alternative Gemstones For Your Engagement Ring

Traditional diamonds are gorgeous, but as relationships continue to evolve,...

How To Care For Your Swimwear

Here’s 5 easy tips to take better care of your swimsuits, from the...

5 Easy Ways To Switch To A Vegan Skincare Routine

You’ve tried meatless Monday, switched to oat milk in your latte, and maybe...