Ixta Belfrage is a cook, food writer and Contributing Editor at ELLE UK. MEZCLA is her first solo cookbook following on from being co-author, with Yotam Ottolenghi, of Ottolenghi Flavour.

Can you tell us about your journey into the culinary industry?

It took me a long time, a bunch of random jobs and two abandoned degrees to realise that I wanted to work in food as well as eat it. I started out with a market stall where I sold tacos, after which I set up a little catering business. I found both extremely tough without any industry experience, so I applied for commis chef positions with little hope as I had no restaurant experience. Luckily NOPI, one of Yotam Ottolenghi’s restaurants, gave me a chance and I worked there for the best part of a year before being offered a trial in Ottolenghi Test Kitchen. At the time, I had no idea the test kitchen existed, or that recipe development was even a job, but it all came very naturally and now I couldn't really imagine doing anything else.

These days I work for myself, developing recipes for cookbooks, newspapers and brands from my little kitchen at home. My days are spent writing recipes, testing, sometimes filming them and mostly, cleaning (people think recipe development is glamorous but it's 70% washing up!). When I’m in between recipe development jobs, I’ll probably be planning a pop up or two. 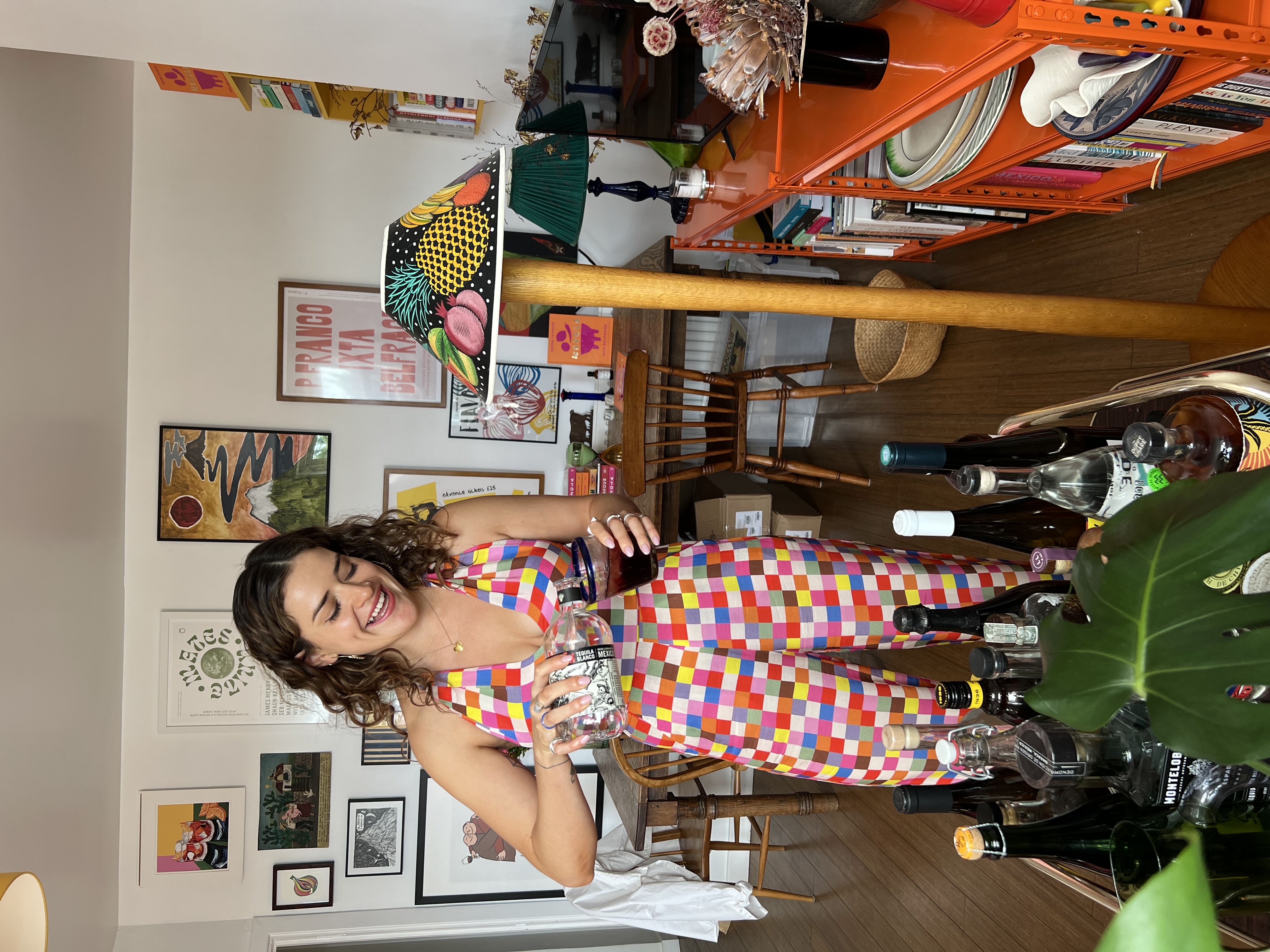 You’ve spent your youth travelling and discovering the culinary traditions of Italy, Mexico and Brazil. What influence has your family had on your relationship with food?

I’ve been obsessed with food since I had conscious thought. When I was a child, we lived in Tuscany and my best friend's family owned a trattoria. My mum is Brazilian and some of my Dad’s family lived in Mexico, so we travelled around Italy, Brazil and Mexico a lot when I was growing up and this all meant that I was exposed to a lot of diverse and delicious food from a young age. I was brought up on Brazilian food, a lot of feijao, plantain and rice. English food like toad-in-the-hole completely baffled me. Because my mum was a nutritionist, meals at home were extremely healthy, which I found very frustrating, having already been exposed to so much great food. I used to argue with my mum a lot when I was a kid, complaining that her food was too healthy. She used to say that I had to cook the kind of food I wanted myself, so that’s how I got into cooking.

You’ve just released your first solo cookbook, MEZCLA. Tell us about it!

MEZCLA means mix in Spanish, and within the context of this cookbook, it's about mixing flavours, mixing ingredients, mixing inspiration from around the world and also about my mixed upbringing and how that has shaped the person that I am and the way that I cook. Many of the recipes are a fusion of Italian, Brazilian and Mexican cuisine.

The book is divided into two sections, Everyday and Entertaining. Everyday consists of quick, achievable dishes that don’t skimp on flavour. Entertaining consists of longer recipes to take your time over, for when you have the time to savour the process. The book is about 60% veg. My favorite recipe in MEZCLA is the prawn and habanero lasagne, which, in its first incarnation really captured the spirit of MEZCLA, because it was one part Italian (the pasta), one part Mexican (the habanero) and one part Brazilian (a homemade requeijão/cheese spread instead of a béchamel). I guarantee that its one of the best lasagnes you’ll ever have! 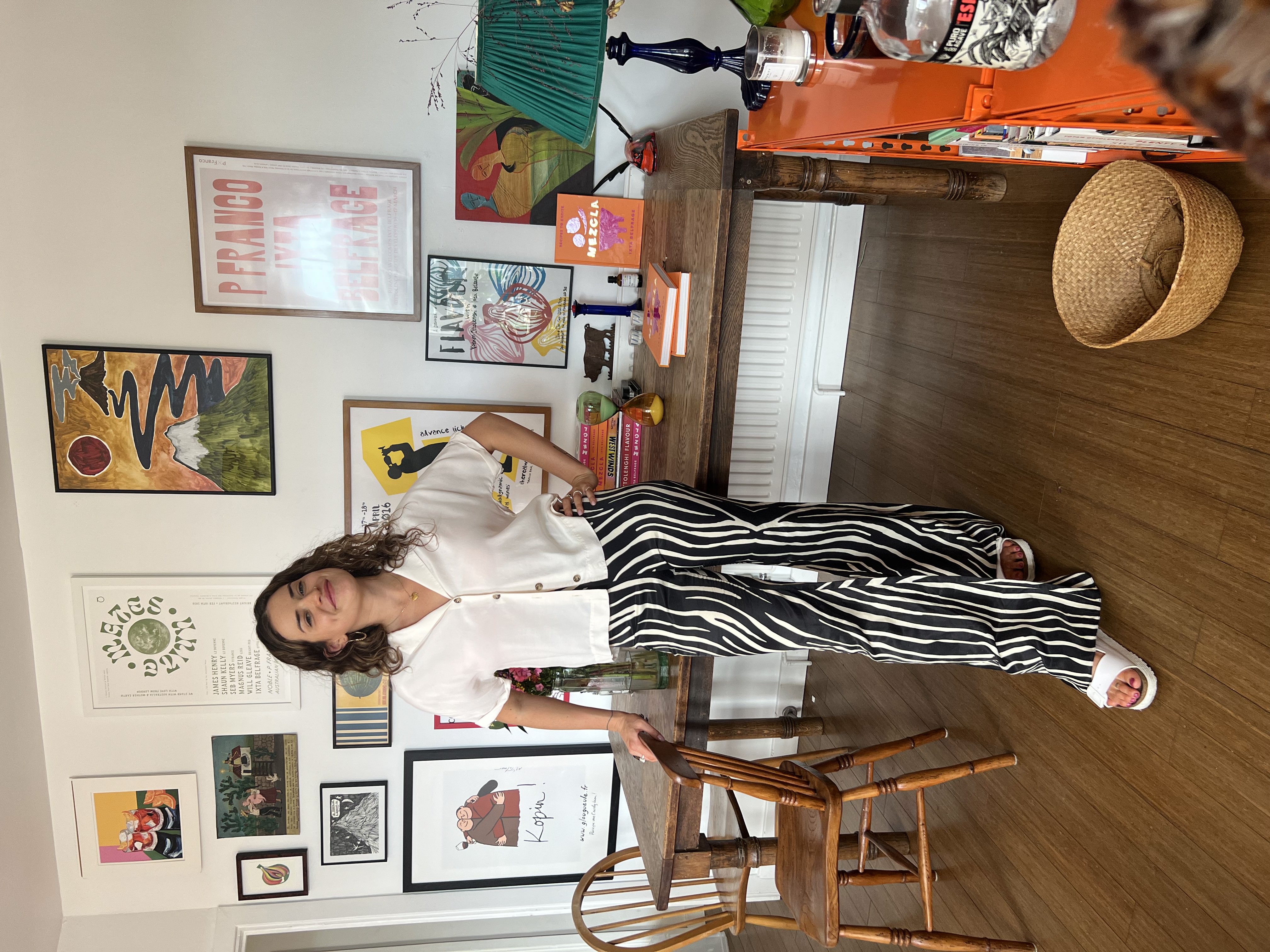 Are there any chefs or eateries you admire at the moment?

It might seem like an obvious answer, but it would have to be Yotam Ottolenghi, who inspired my cooking long before I ever met him. I was lucky enough to work alongside him for 5 years and learned so much from him whilst at the same time, he gave me space to build my own identity. Yotam is incredibly wise and kind and I’m forever grateful for his support.

What are your favorite summer recipes from the book? Are there any seasonal ingredients you’re especially looking forward to using?

There are so many summery recipes in the book, here’s inspiration for a perfect al fresco summer feast: Mango and cheese salad with jalapeno and lime, tomato and lime galette with crunchy spelt chipotle pastry, plaice with yellow and green tomatoes, brown butter curried cornbread, gem salad with maple and lime dressing & peach and rooibos iced tea sorbet! 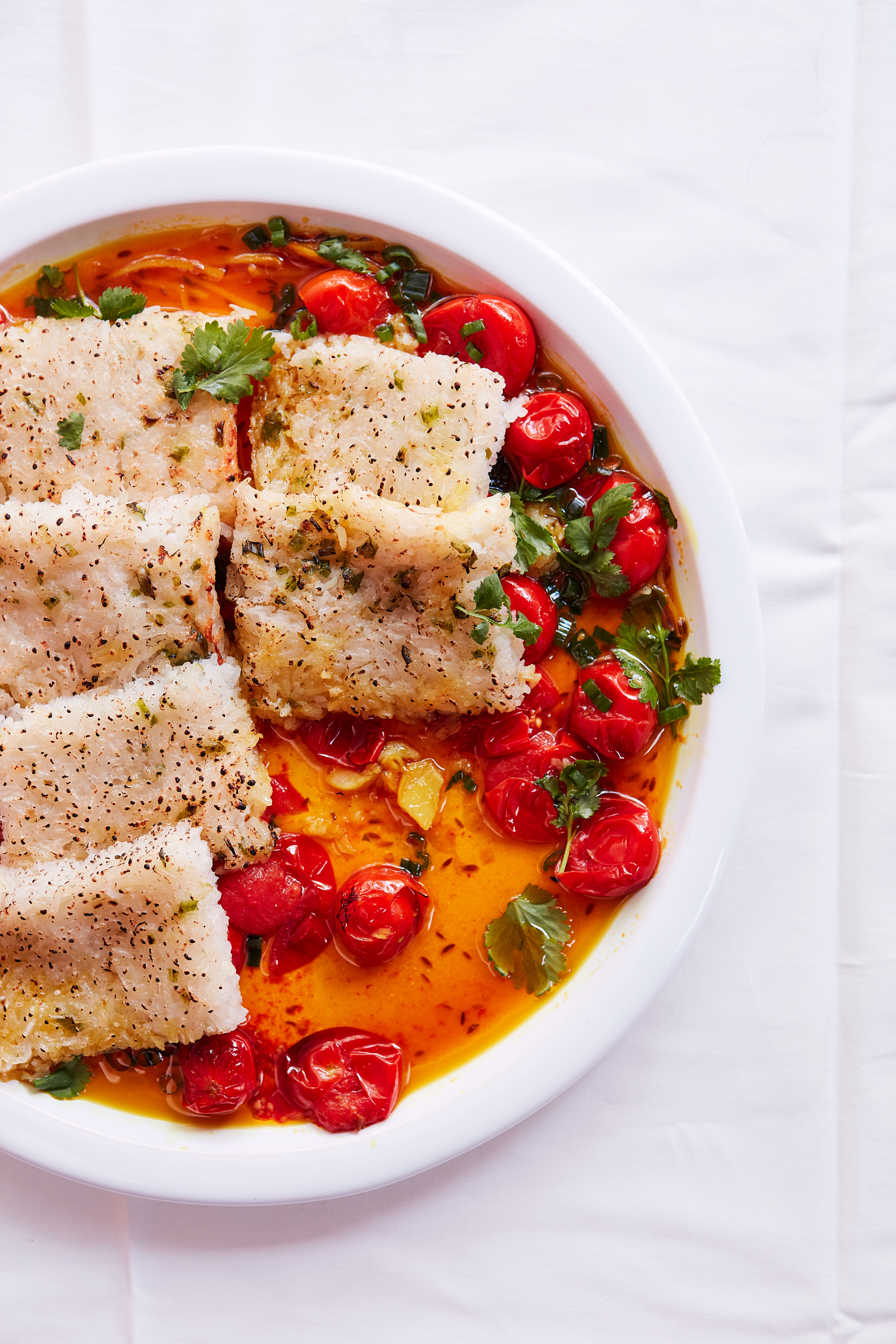 I’m not a planner, and tend to let life unfold without too much thought. Honestly, I have no big plans. Right now I’m concentrating on MEZCLA publicity, planning a few pop ups, and developing recipes for brands. I’d love to travel more with work, and eventually I’d like to try and do something with hospital food but nothing is set in stone.

The selection of clothes, jewelry and homeware on Wolf and Badger is so beautifully curated, and it's wonderful to know that everything I’m browsing through is sustainably and ethically produced.

Touching Bass is a South London-based musical movement and multi-faceted...

Frances is a model, registered nutritionist (mBANT) and freelance health...

Travel has widened my horizon as a designer and I also find inspiration for...

Following the launch of our Los Angeles store we've launched a new global...