by Remake Our World

The colossal overproduction of clothing has placed fast fashion in critical opposition to the planet’s natural capacity to support life on earth. This environmental cost is even higher to the women who make the clothes. 70 million garment workers are forced to work in unsafe factory conditions, where gender-based violence is frequent and access to fresh air, natural light, potable water or food is limited. Remake is on a mission to change this. 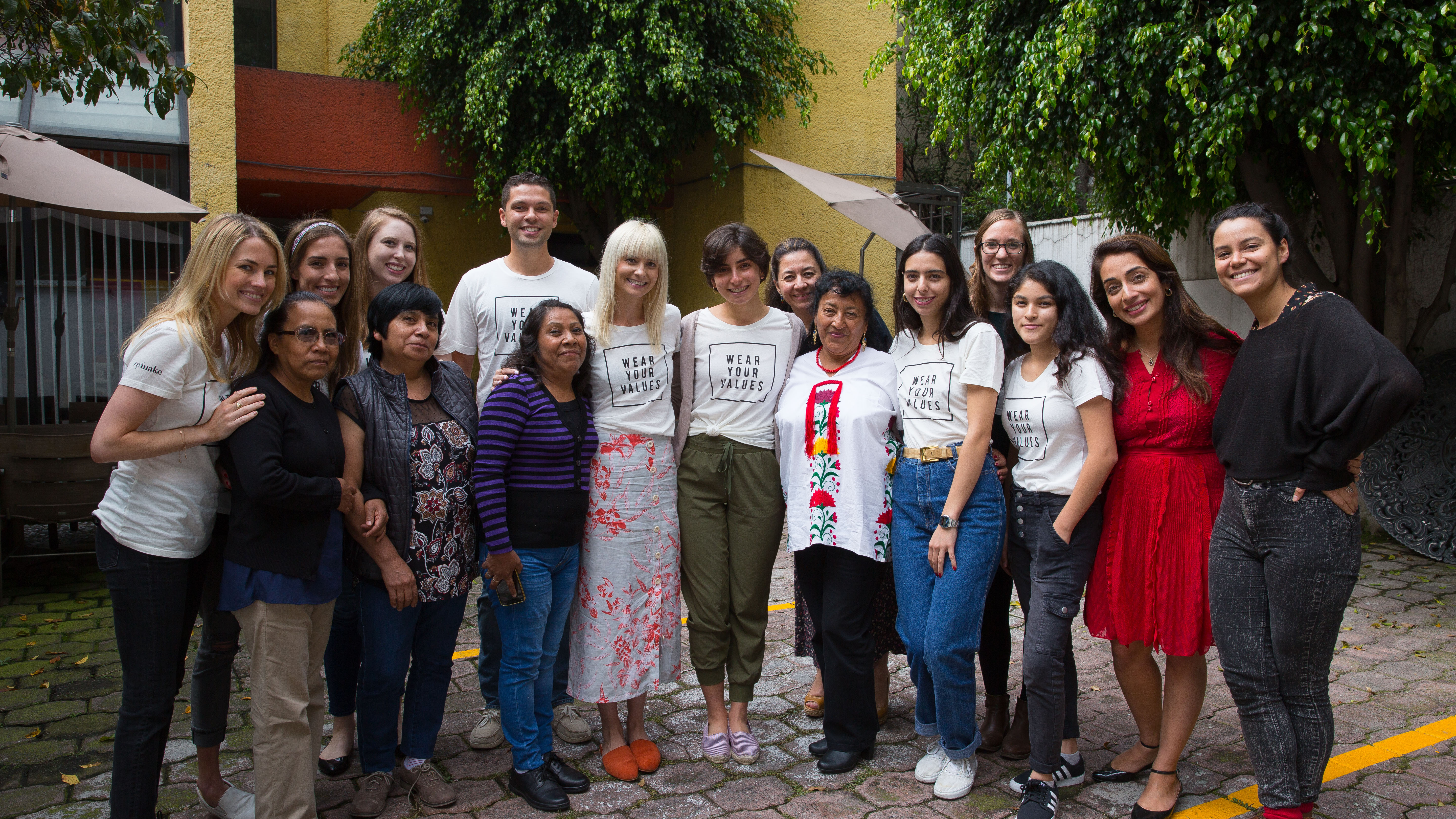 Remake is a global advocacy organisation based in San Francisco, fighting for fair pay and climate justice within the clothing industry. Remake’s Theory of Change is that paying living wages to garment workers reduces the human and environmental harms with which our clothes are made today. 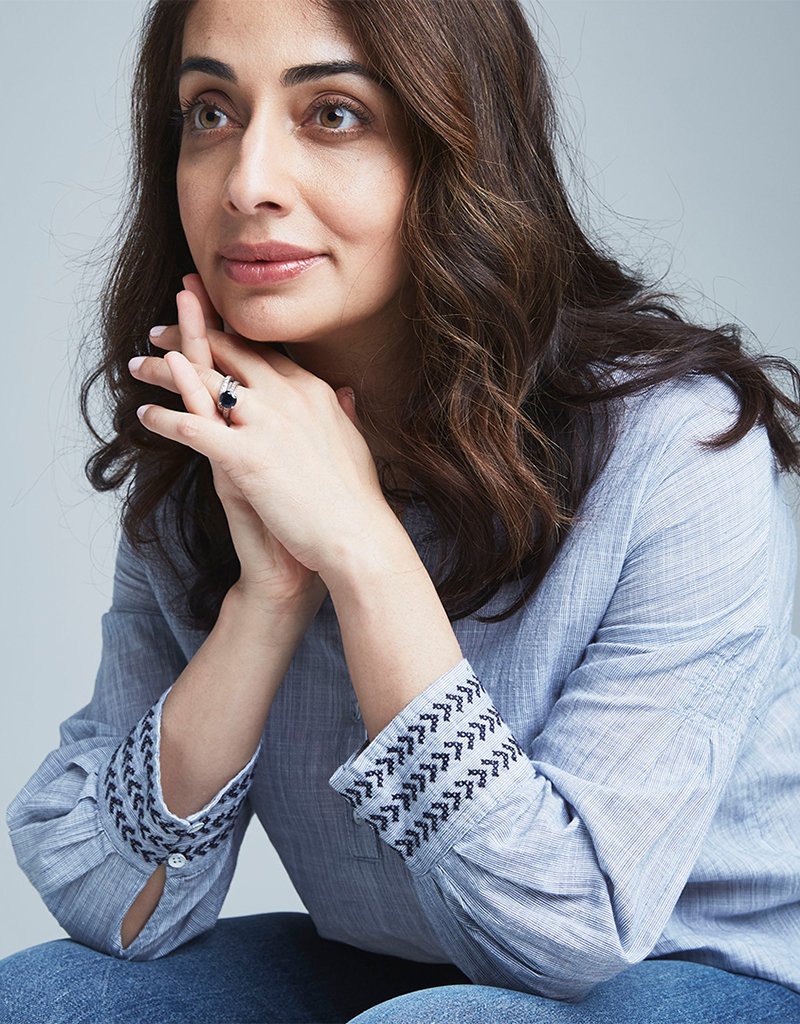 Ayesha Barenblat, the Founder and Creator of Remake, has over 15 years of leadership experience, promoting social justice and sustainability within the fashion industry.

We asked Ayesha to tell us more about the core action of Remake Our World.

What was the inspiration to begin the organisation, was there a clear objective in mind?

It was the spring of 2013. At the time, I was working at Better Work, a partnership between the International Labor Organization and World Bank to improve working conditions inside the fashion industry. I heard the news that an eight story commercial building called Rana Plaza has collapsed, the worst fashion industrial disaster of our lifetimes. As the death toll mounted, this experienced moved me to want to ignite change sooner and faster. No one should have to die for our cheap clothing.

What we needed was a people’s movement to say no more deaths, human rights abuses and environmental degradation in our quest for cheap clothes. I have had the pleasure in my career to sit down, talk to and break bread with thousands of the women who make our clothes. The resilience, hard work of these young women has always been a source of inspiration for me. This was my inspiration for founding Remake. 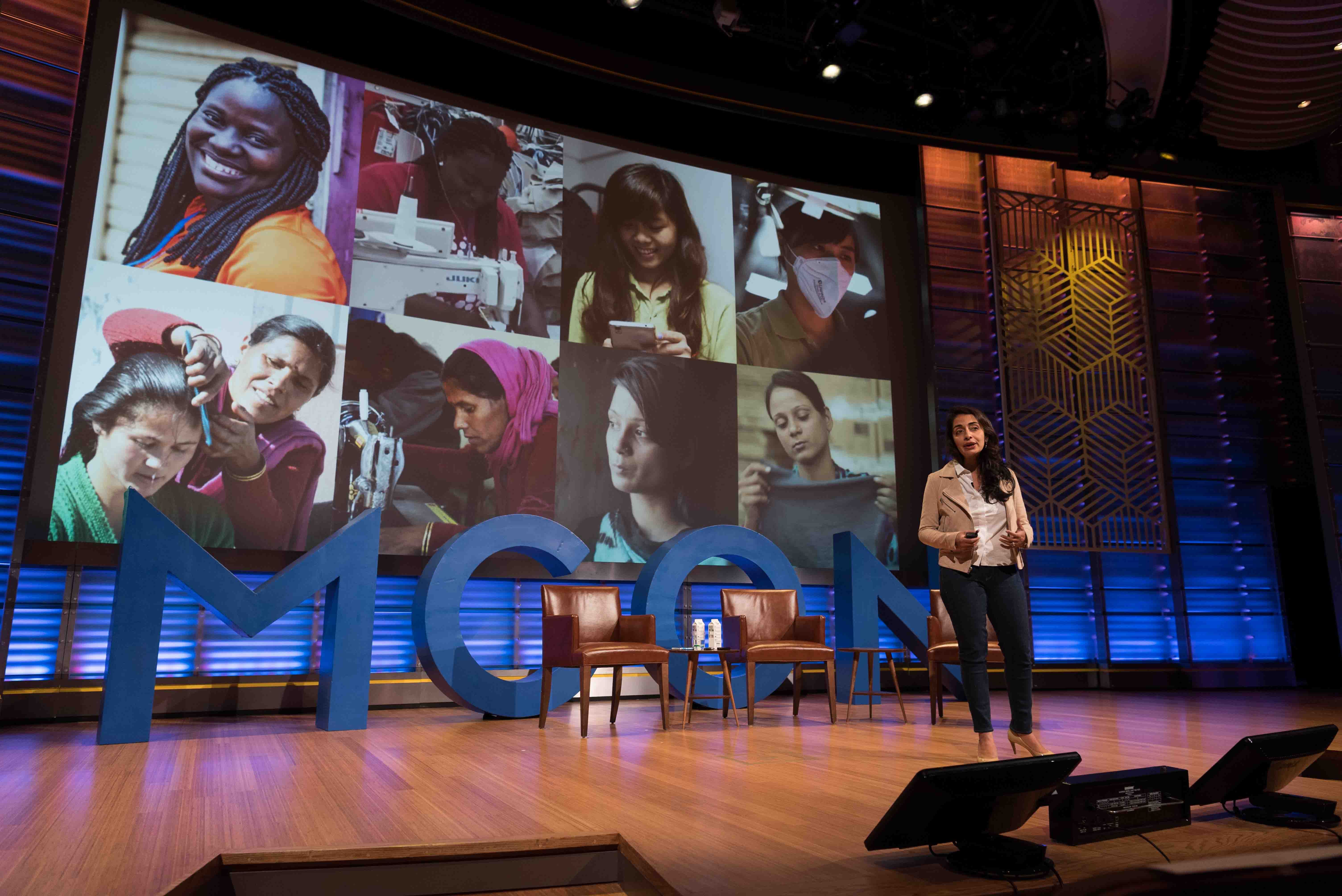 What are some projects and campaigns that have been a success in activating change?

Our Education Work - Our classroom lectures, workshops, stories, and teaching modules are constantly expanding the pipeline for next generation activists. We are in 22 university campuses around the country and increasingly around the world, helping people learn and take action.

Our Culture Change Work - Since its inception, Remake has been on the forefront in the fight for worker well-being and climate justice within the clothing industry.

We led the communications strategy and built a coalition of fashion brands to help pass the Garment Worker Protection Act in California, getting 45,000, mostly Latinx workers, paid $14/hr this year. Prior to the passing of this groundbreaking bill, workers were earning as little as $3/hr due to loopholes in the system that allowed workers to be underpaid.

#PayUp (2020) - Labeled as the most successful labor rights campaign in fashion in modern history, our viral campaign unlocked $22 billion owed in canceled orders to suppliers from 25 of the biggest fashion brands including Target, Calvin Klein, Amazon, Asos, Nike, and Gap. 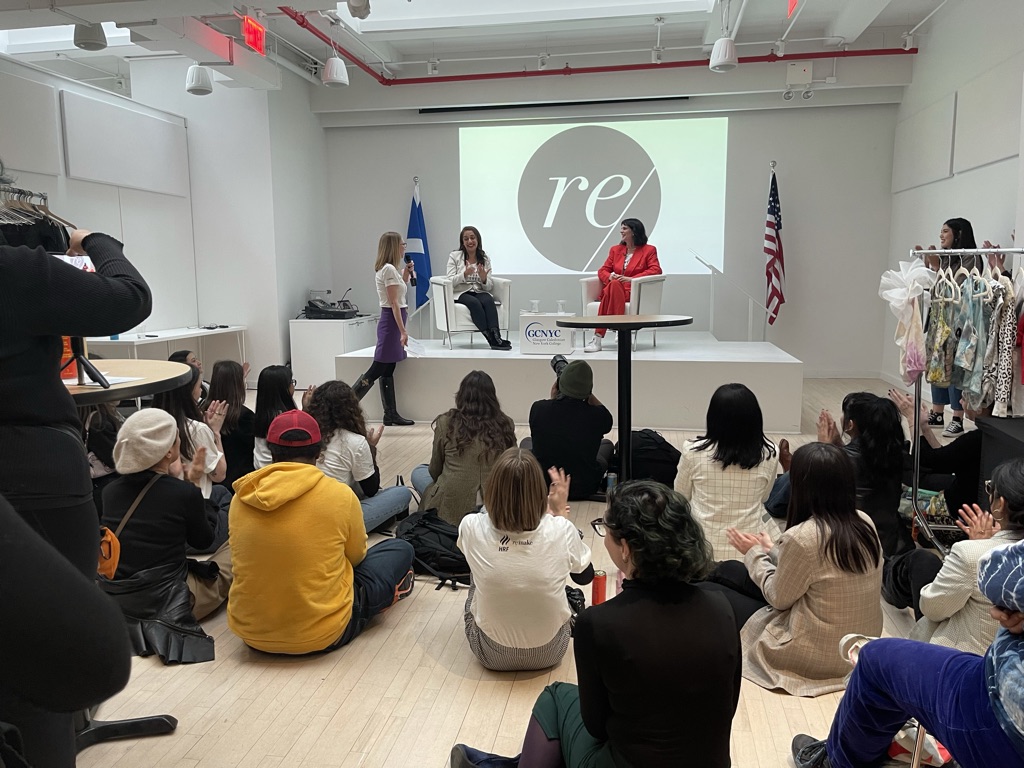 What projects do you look forward to doing in the future?

Next year, we plan to continue to support legislation that betters the lives of the 100,000+ garment workers in the United States. This year, Remake worked with lawmakers to help draft and strengthen two bills: the federal Fashioning Accountability and Building Real Institutional Change (FABRIC) Act and the New York state Fashion Act. Both bills draw similarities to the Garment Worker Protection Act, including clauses on brand liability for worker wages. 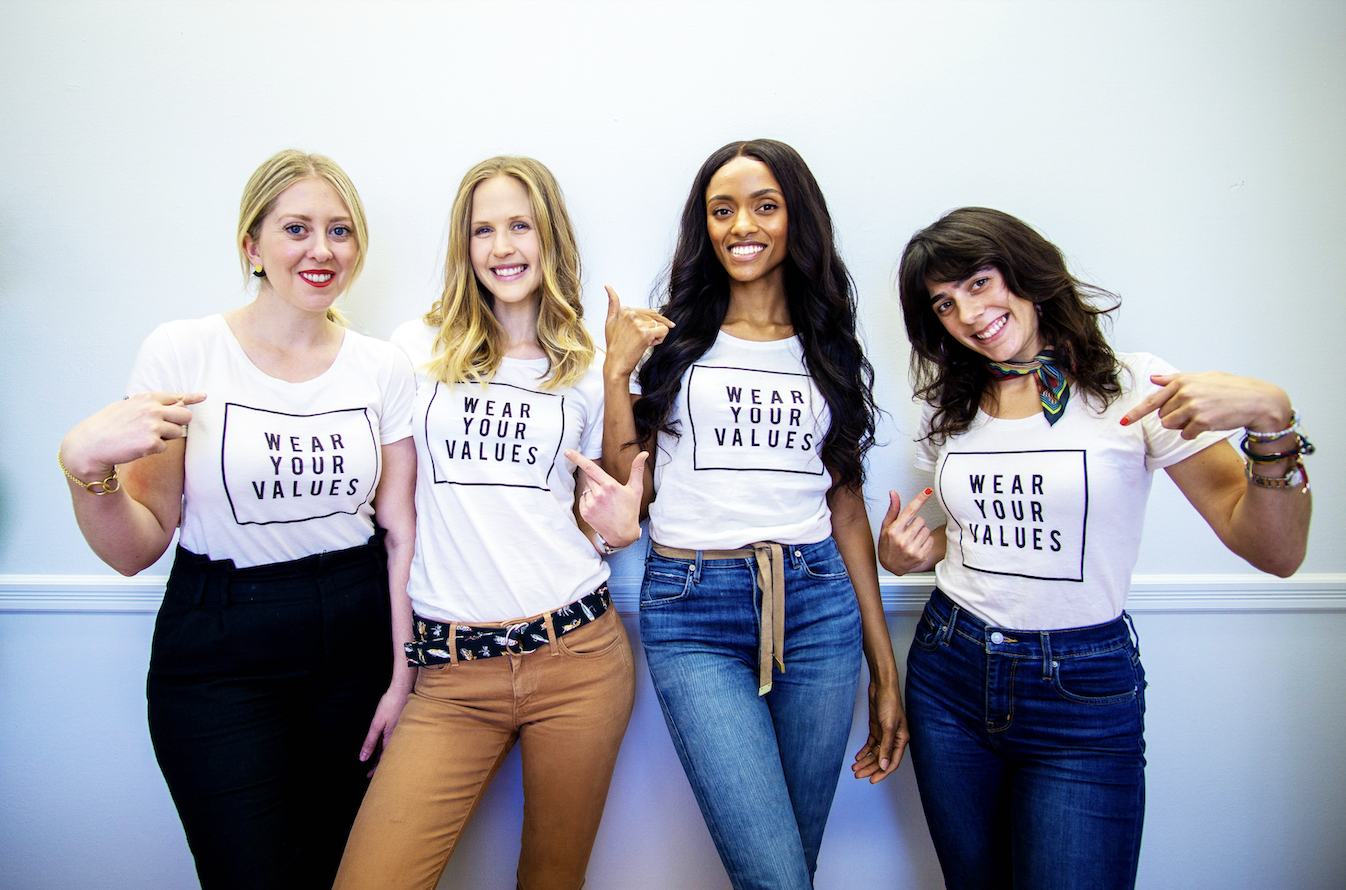 No Limit To Love Statement Necklace With Freshwater Pearl

A Set Of Four Cocktail Glasses With Stars Design

It's All Worthwhile Sparkle Dress

The Art & Joys Of Entertaining With Héloïse Brion

W&amp;B fan and friend Héloïse Brion, is the founder of one of our favorite...

Blending Science & Senses For The Perfect Cup With Origin Coffee

The unique coffee roaster, Origin Coffee is quickly evolving across the UK,...

The colossal overproduction of clothing has placed fast fashion in critical...

Mona Vand is an expert on nutrition and natural wellness, she uses her...

Dale Arden Chong is a leader in the fashion digital sphere, currently taking...