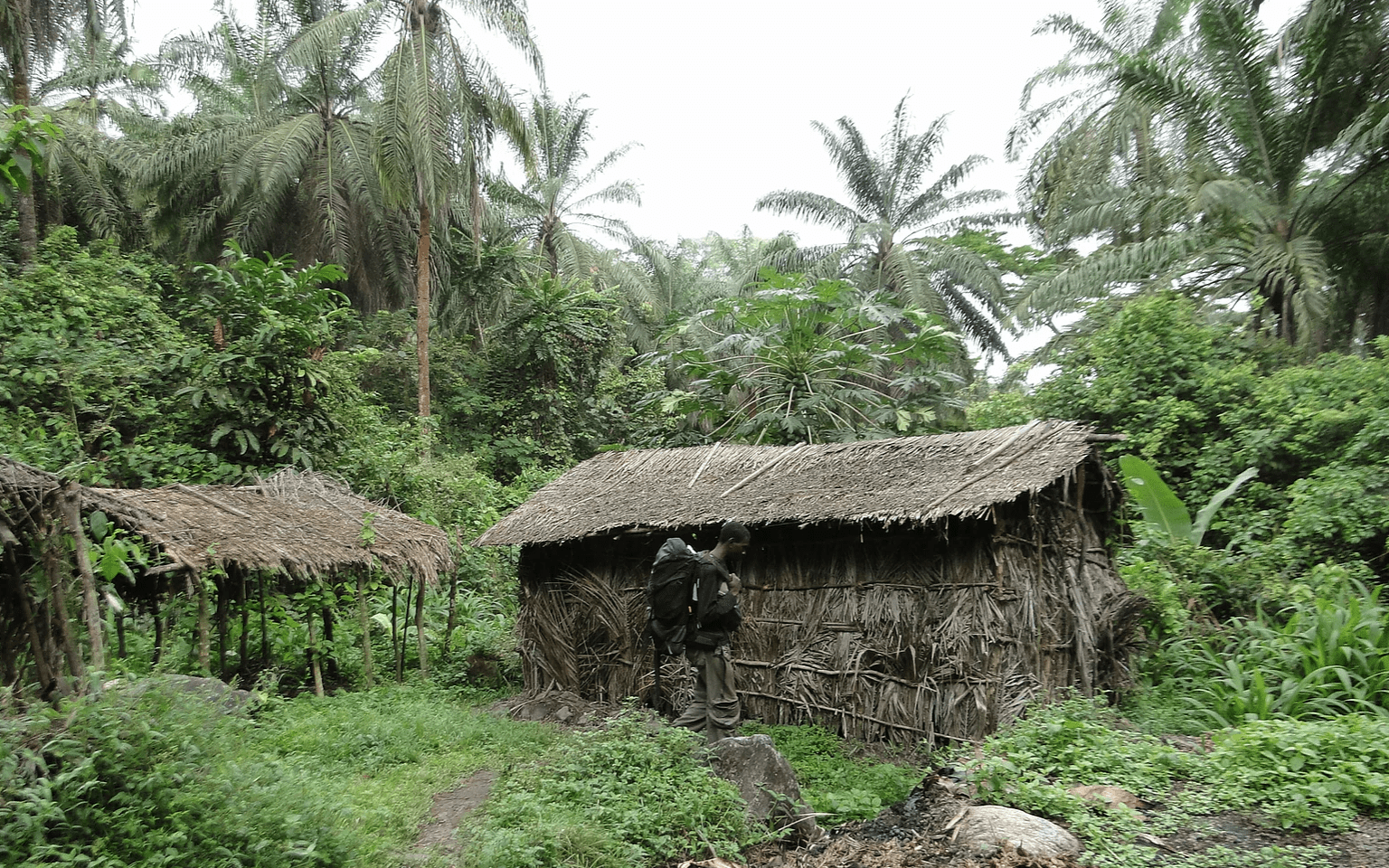 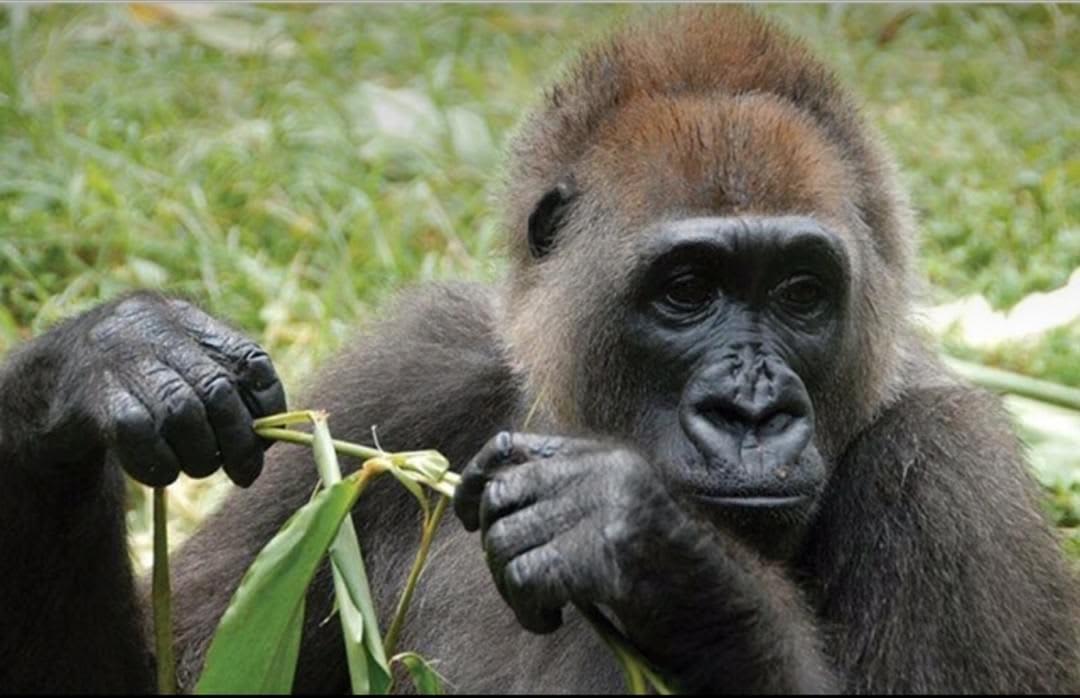 Did you know clothing production is the ..

I have always put sustainability at the ..

World Oceans Day is held every year to r..