The Art Of The Mix Tape

I was born in 1977. Like many of my generation, my gateway to mix-making was recording highlights of Radio 1's Top 40 rundown, creating Walkman-ready mixes complete with unwanted DJ chat. One of the oldest surviving tapes I have is a C90 simply titled Travelling Songs. There is no date on the inlay card but one thing is certain: when it was made I'd have barely left the north west of England. Songs on the theme of travel, however, would have been one of my less ambitious – OK, pretentious – teenage mixes.

At one point I was in the habit of making amorous mixes for girls I liked – a method of seduction doomed to failure, not least because my efforts were never shared. By the age of 18 my focus was on capturing concepts I had even less experience of: melancholy, regret, longing. My point is that for some of us, the humble mixtape was always more than just a collection of songs; it was a means of communication, a way of expressing not just taste and sensibility but feelings, philosophy – things that many people, young men especially, often struggle to articulate. 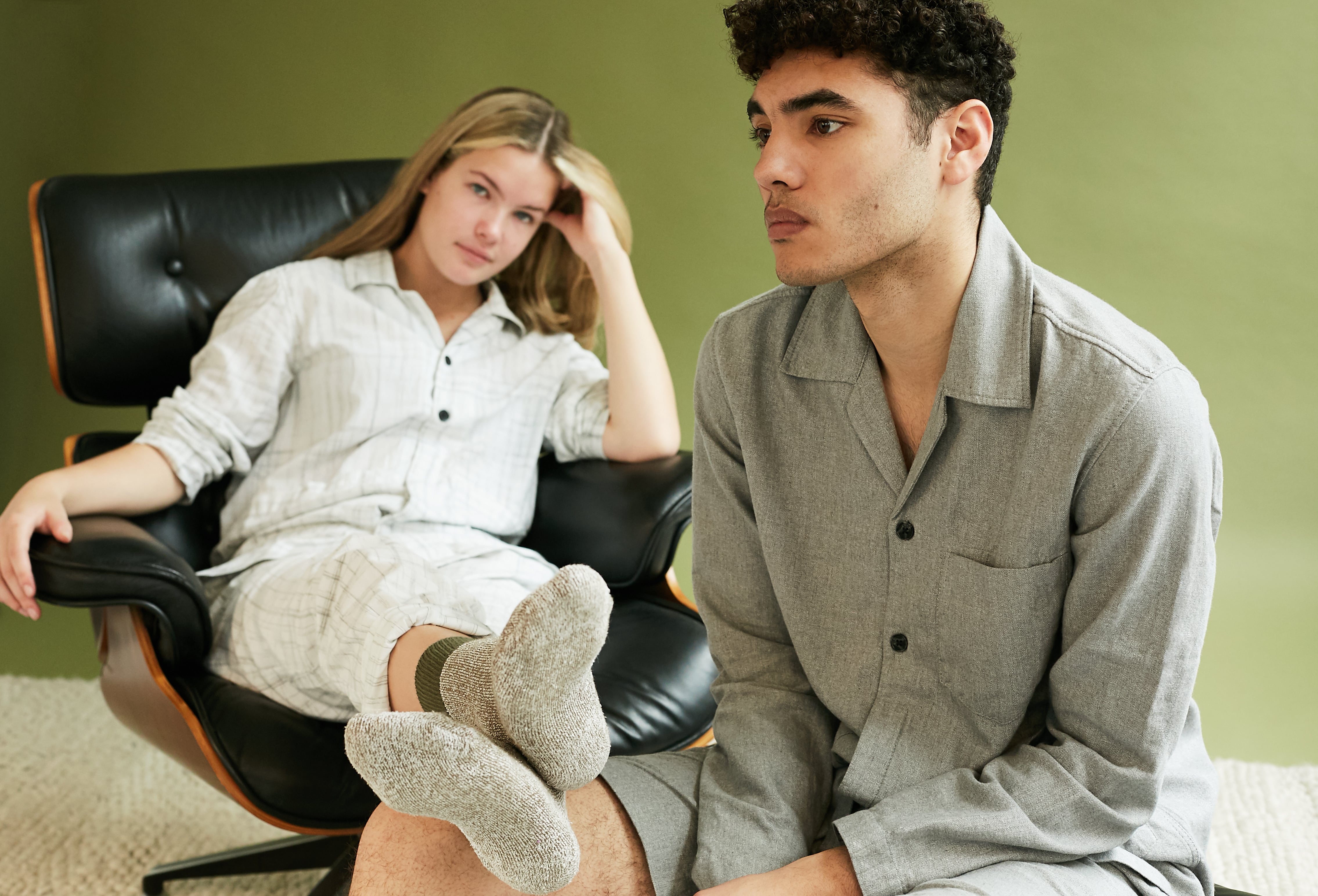 By the time I met my future wife, Gemma, in 2003, the MiniDisc was my mix format of choice. MiniDiscs had a few advantages over tapes and CD-Rs, namely functionality, sound quality and the fact that computers need not be involved (I didn't own one). Plus, they were robust, which was important for us once Gemma moved to France for six months and I, a veteran of the amorous mix, was charged with keeping her supplied with music via post.

However this period saw one small but significant change from the cassette era: with MiniDiscs, tracks could be moved around, or even deleted and replaced. This, it turned out, would be the first erosion of the mix tape's aura of permanence.

When MP3s and iTunes – and their portable friend, the iPod – became dominant in the mid-noughties, the long-held rules of mix-making became almost redundant. Mixes were rebranded as playlists and their length became ambiguous. Playlists could be as long as you like; making a traditional mix of 60-90 minutes on iTunes would be a statement in itself, if not an anachronism. 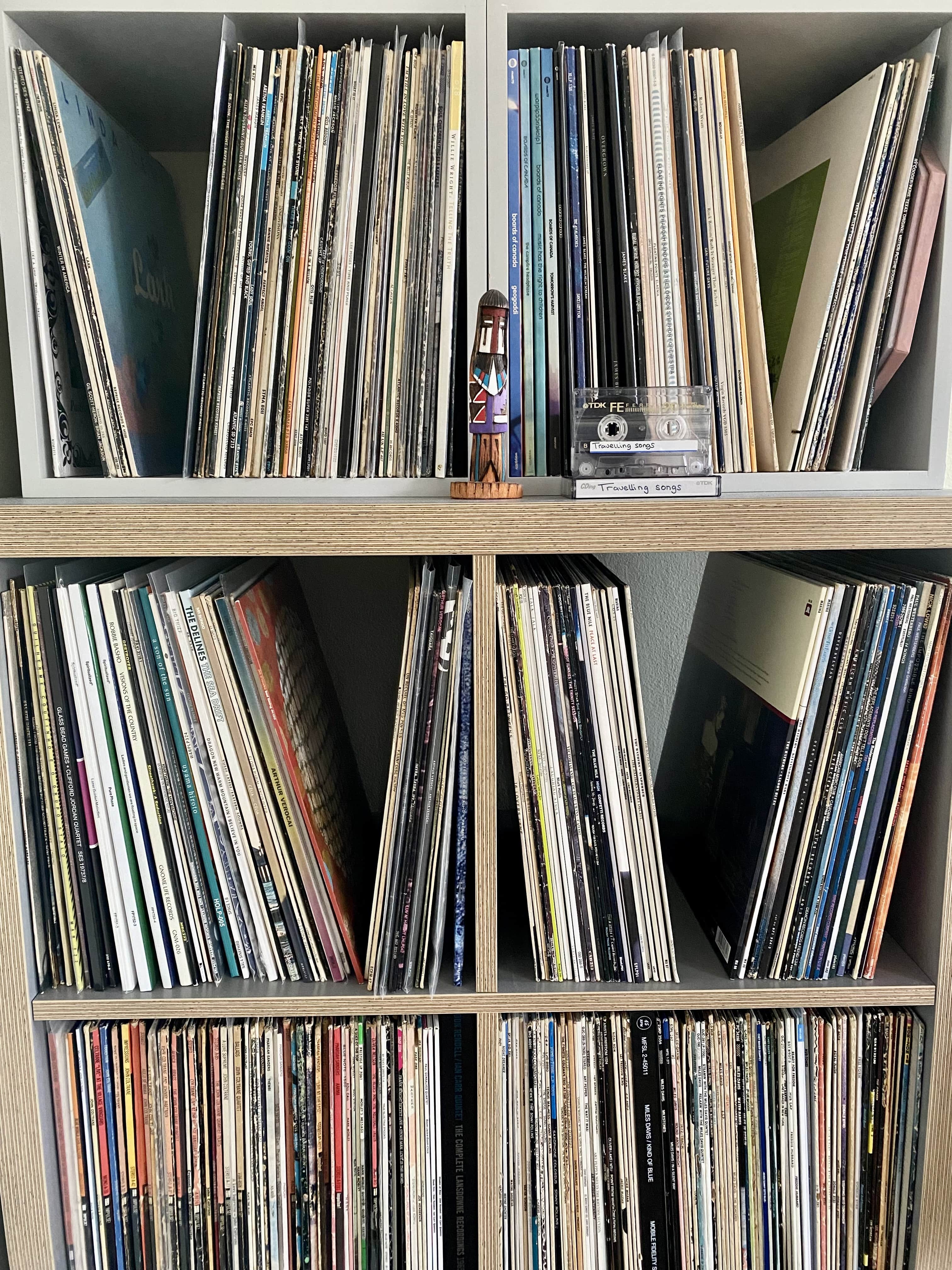 Not only were playlists longer than mixes, they weren't fixed entities: songs could be added over days, weeks, months, and removed just as easily. If mixes had been earnest declarations of taste, playlists were more like ever-evolving lifestyle accessories. (A former colleague of mine became the office punchline after we discovered the playlist he was treated us to was titled Drinks and Nibbles.)

Today streaming is king. Everyone wears headphones; what seems like the entire history of recorded music is available 24/7, even to those never to have set foot in a record shop; and week-long mixes can be shared with any number of people around the world in seconds. So where does that leave us?

For someone like me who's spent years investing in music, acquiring knowledge by immersing myself in the culture of vinyl, record shops, music magazines and gig-going, it would be easy to be alarmed at such hard-won cultural capital being devalued by today's slick music rental platforms and the increasingly sophisticated algorithms that underpin them. 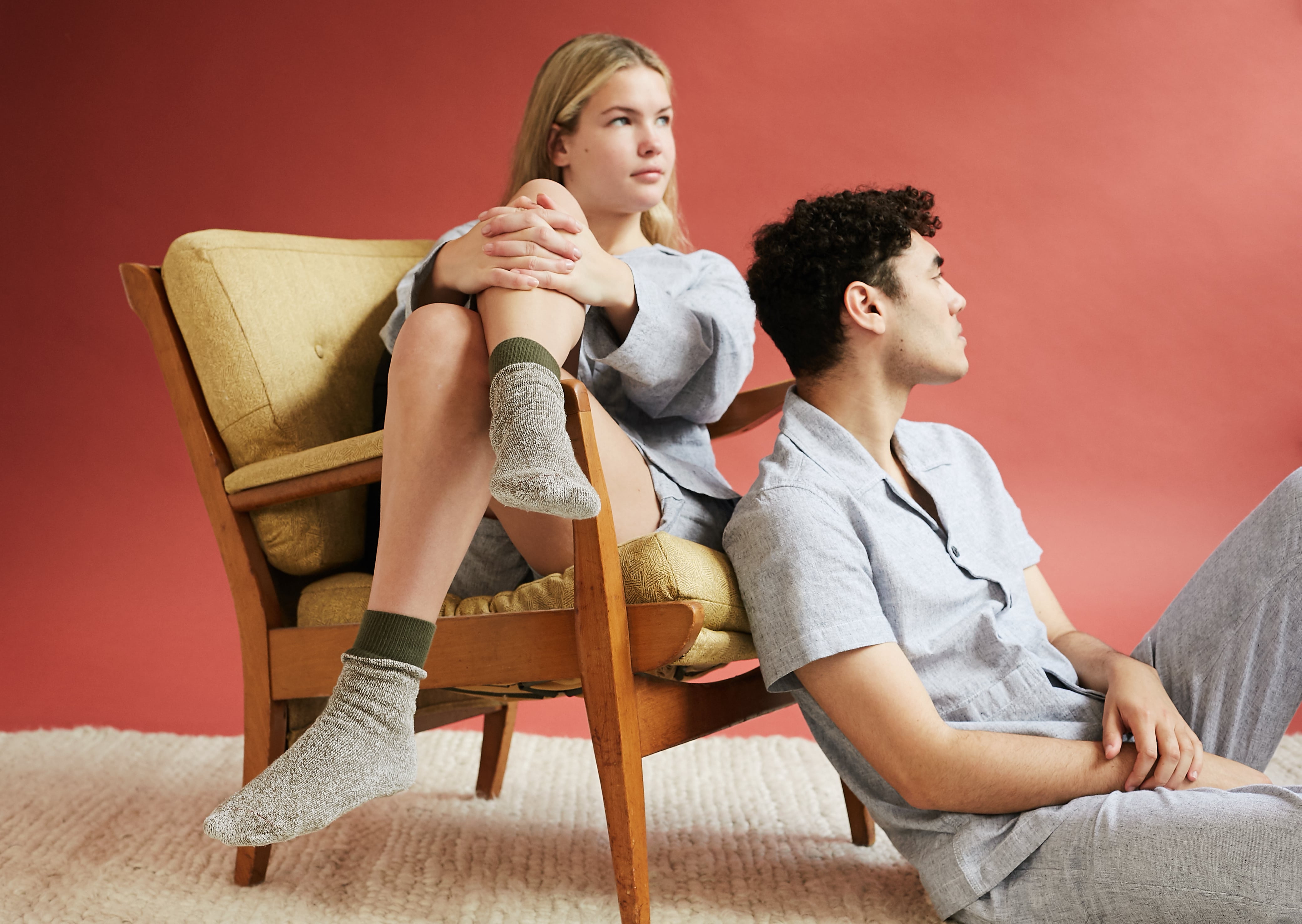 But I'd argue that homogenisation has only encouraged obsessives to dig deeper. Plus, the sheer sensory overload of the digital age has led to a strange reversal in the skill set of the aficionado. Before streaming, being in the know was about what you chose to pay attention to; today it's as much about what you choose to ignore.

My taste in mixes says a lot about my age. I still prefer them to have a set length. The track placement in my shorter mixes is intentional; they aren't made to be shuffled (Adele will back me up on this). Longer playlists have their use at social events but are too diffuse to merit further discussion. 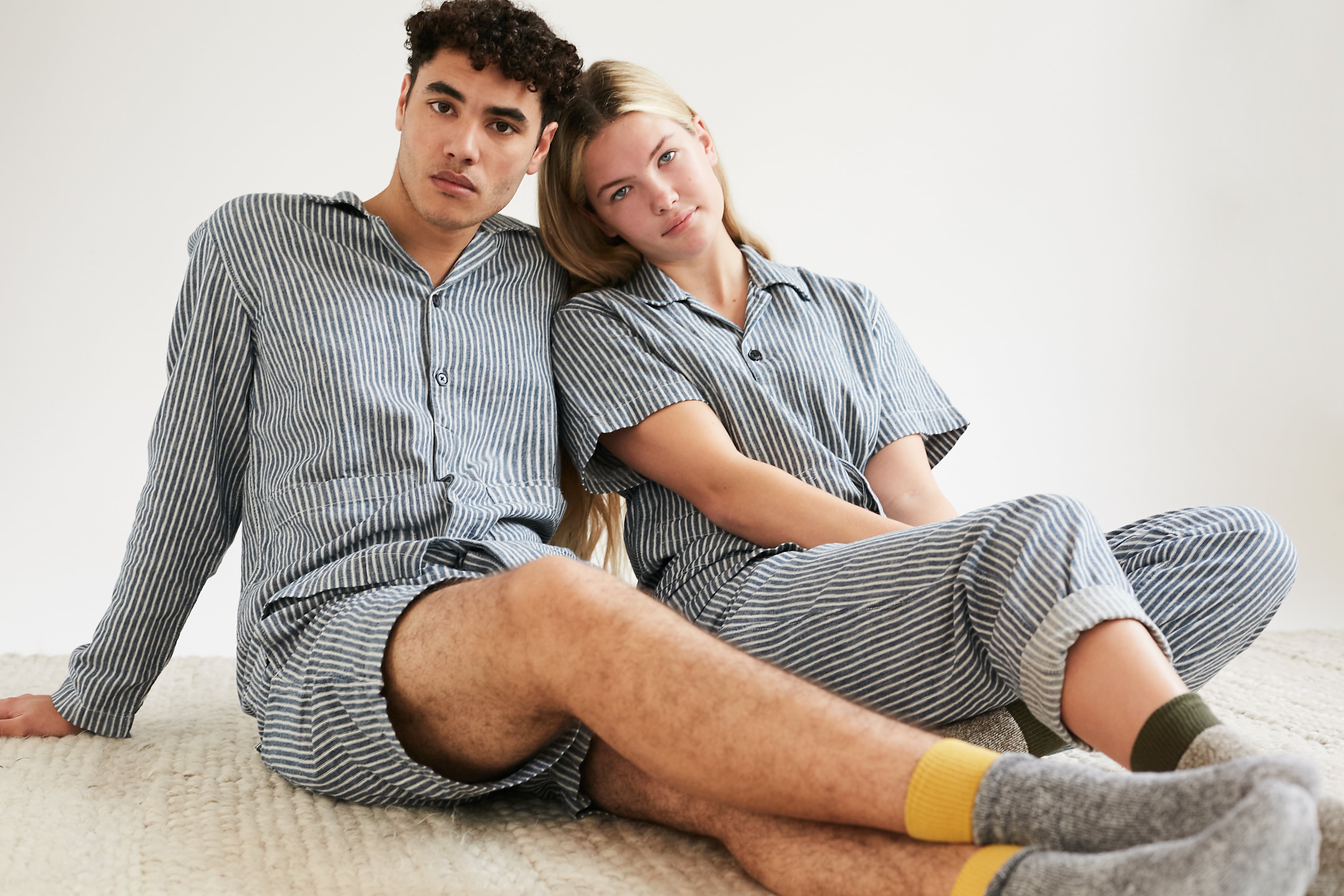 The best mixes, in my view, cover a lot of ground in a short space of time. They either move seamlessly between genres, decades and continents while maintaining a desired mood, or else enlighten and energise the listener by assembling a particular style of music in an interesting and original manner.

Since we launched our sleepwear brand, Insiders, in November 2021, we've been using our presence online to share some of the music we love. Spotify has brought this closet mix-maker out into the open; for better or worse I'm now part of the conversation. I once read that there's one song going round the universe and everyone borrows bits from it... 60-90 minutes at a time in my case.

How To Care For Your Earrings & Your Earlobes

You shouldn't have to sacrifice comfort for style, especially when it comes...

The Art Of The Mix Tape

How To Style & Throw A Great Garden Party

My day to day is about creating beautiful things for people to enjoy in...

Why Night Cream Is A Skincare Routine Must-have

Is night cream really a must?