Charly Cox is an award-winning poet and author, having written the best-selling book 'She Must be Mad'. She also serves as an ambassador of mental health research charity, MQ Foundation. We talk to her about how her mental health journey translates into poetry, her upcoming book 'Nobody asked for this', and what she hopes readers will take away from her words.

Can you tell us about yourself and how your journey into poetry began?

I've written poetry since I was a child. Initially, I was vying for my Grandfather's approval. His voice lit up on phone calls when I'd recite basic four-liners. Then as a teenager, dealing with anxiety, PTSD, depression and what would later be diagnosed as Bipolar ii disorder, it was the only way I could make sense of the world. It felt as though if I could get these thoughts and feelings that I was being told were 'illness' into something tangible and real, it might give me some breathing space. It's been my best coping mechanism. Reading it, writing it, performing it, sharing it, I shed something heavy that I can't and don't need to hold onto anymore. 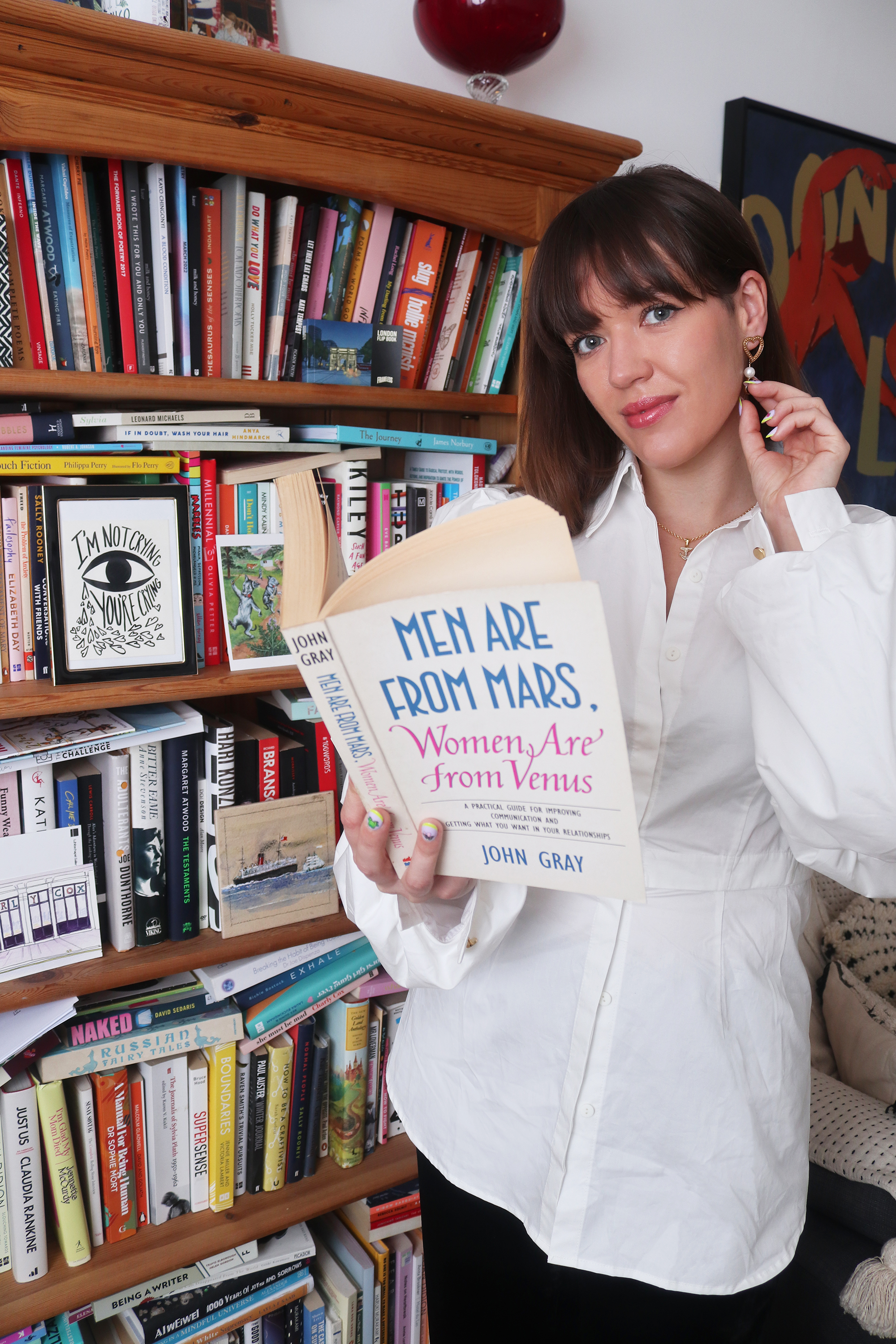 Your previous books, She Must Be Mad and Validate Me, explore your personal experiences with mental health and navigate familiar coming-of-age struggles. How do you approach vulnerability when writing? Is this something that’s always come naturally as a writer?

I don't think you approach vulnerability, you become it. I've never written for anyone other than me and my sanity, it'd be impossible for me to write in a way that wasn't vulnerable — I've no interest in lying or sugarcoating, it'd demean the very act and purpose of what it is I'm trying to do every time I tap something into my phone or in a notebook. My favorite poetry to read has always been work that I've felt was so unflinching I could feel it even if the experience was alien to me. It's who I am.

What do you hope your readers will take away from your poetry? How do you feel when you see the impact of your words on other people?

I hope it's a slice of solace. Even if it's a gentle head nod to 'you're not broken, you're not the first, this too shall pass.'  I'm still surprised and delighted by the response poems I wrote when I was 15 have, on new readers. It's really magic to think that a feeling or a day or a trauma that caused me so much pain, leads to a poem that sometime after someone else could enjoy or find peace and reasoning in. 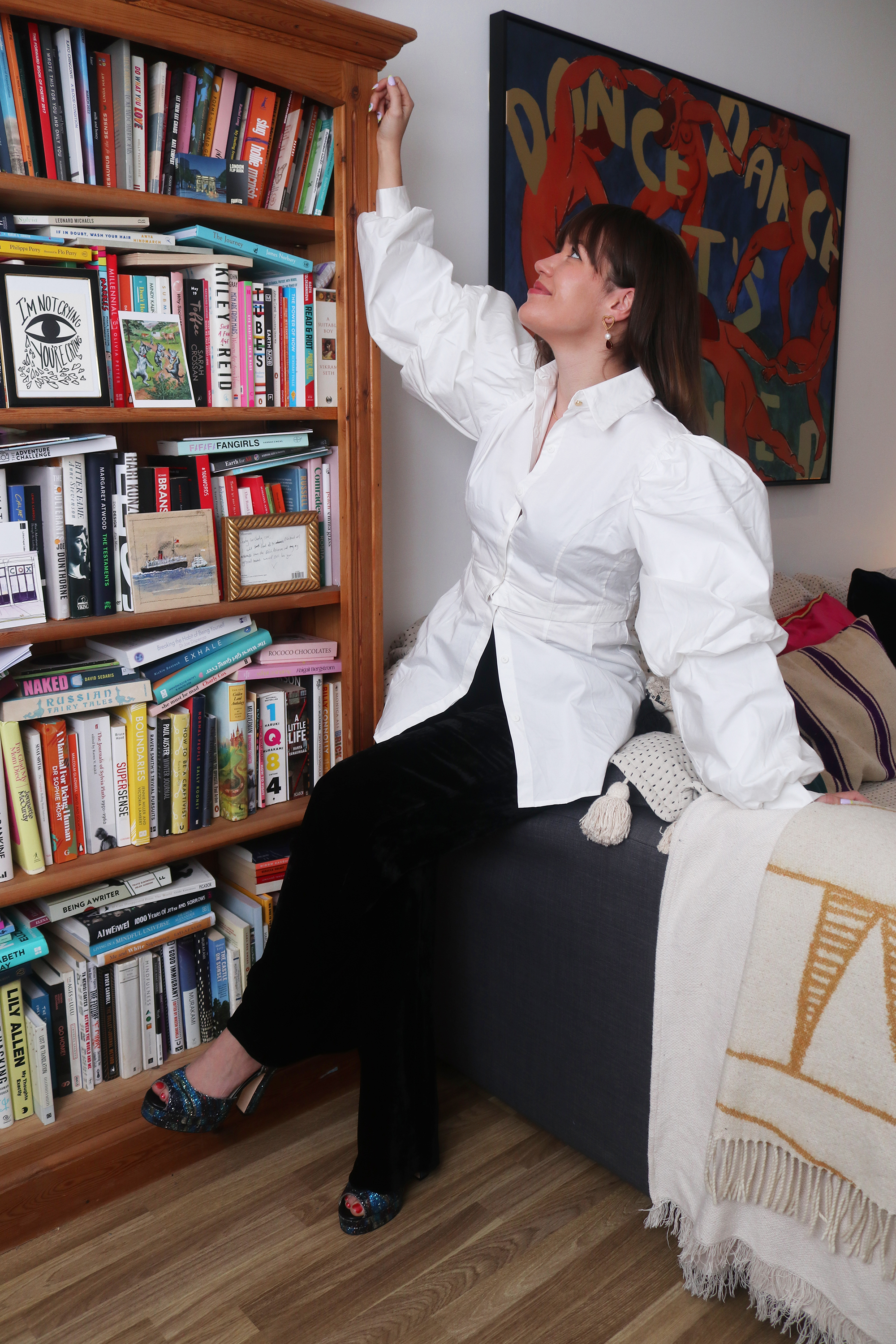 You are an ambassador for the mental health research charity MQ Foundation. Can you tell us more about this experience and how activism intersects with your creative process?

My friend Charlie Craggs once put it so perfectly that I've had to steal it because it still thumps inside of me when I think of hearing her say it. 'You don't choose to be an activist, it's not something anyone wants to be, I hate how I have to be one to validate my existence.' The lack of research and understanding on mental illness is the lynchpin on the stigma surrounding it — how can we expect anyone to have compassion or hold space for something we don't have clear vernacular for? My work whether I want it to be or not is a form of activism — it's me showing up as a mentally ill woman asking for you to see me as one and not being terrified of it.

Tell us about your upcoming book (congrats!). How will it differ from your previous work?

Thank you! It's a combined collection of my first two books, some of the poems I've scribbled on and told the tawdry tales of what inspired them. Gossip in the margins, it's a little bit of a poetic burn book. Then 70 new poems! It's the first time I've handed something in and been totally happy with it. I couldn't be more proud. The opening addresses that I never believed I'd make 27 years old. That the poems in the previous collections were all me dealing with how I felt I didn't have much time left before I'd kill myself. To publish Nobody Asked For This at 27, a book filled with happy poems, poems about being in love! It's such a blessing and reminder of how much further I've come than I thought possible. 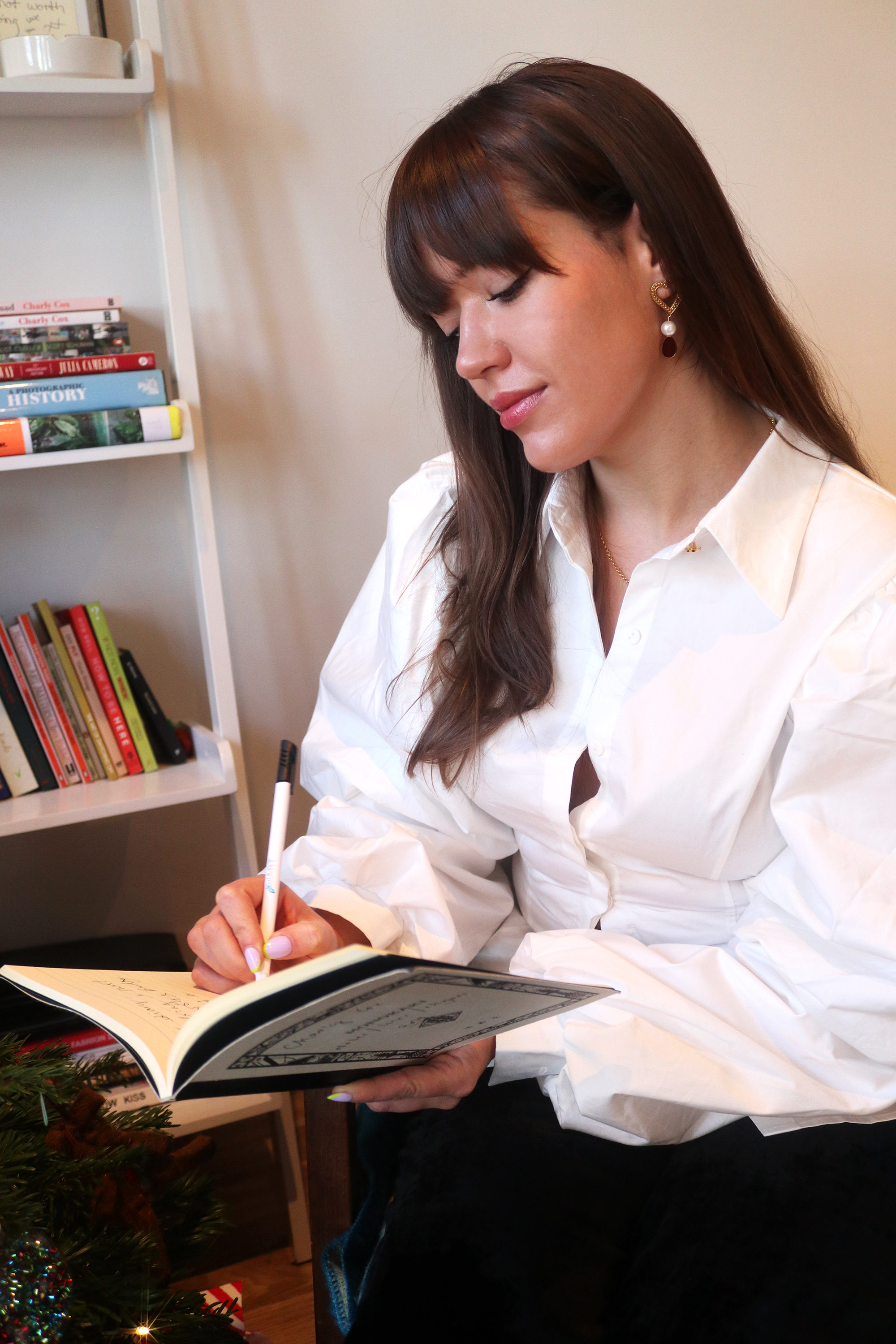 I've been shopping at Wolf & Badger since it first opened! My biggest resolution — for all years – is to shop and dress with a conscience and not have that hinder my style. I love that W&B has not only curated such beautiful independent designers but that they've put in endless hard work to achieve B-Corp status. What a dream!

Charly Cox is an award-winning poet and author, having written the...

The Art & Joys Of Entertaining With Héloïse Brion

W&amp;B fan and friend Héloïse Brion, is the founder of one of our favorite...

Blending Science & Senses For The Perfect Cup With Origin Coffee

The unique coffee roaster, Origin Coffee is quickly evolving across the UK,...

The colossal overproduction of clothing has placed fast fashion in critical...

Mona Vand is an expert on nutrition and natural wellness, she uses her...