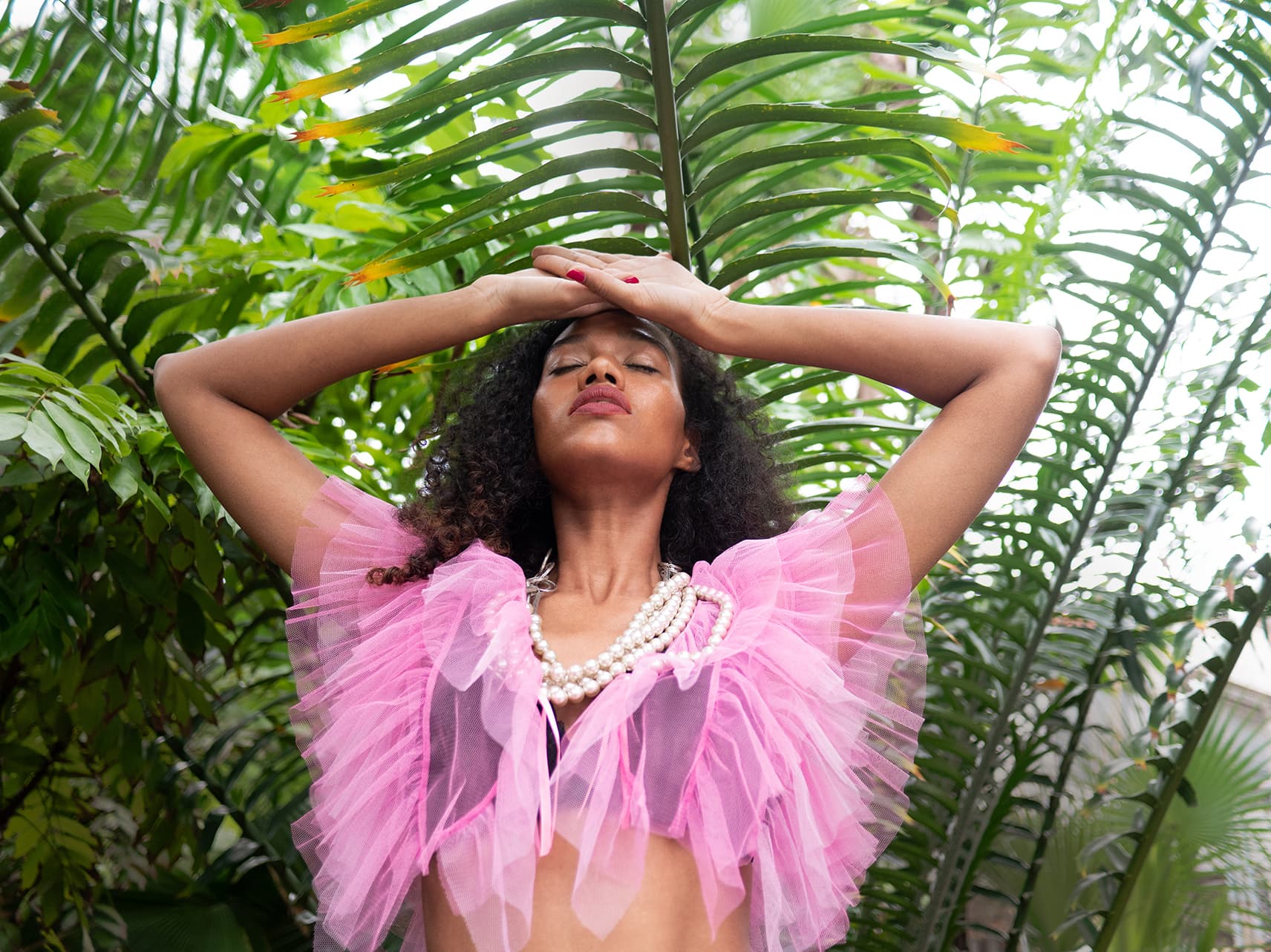 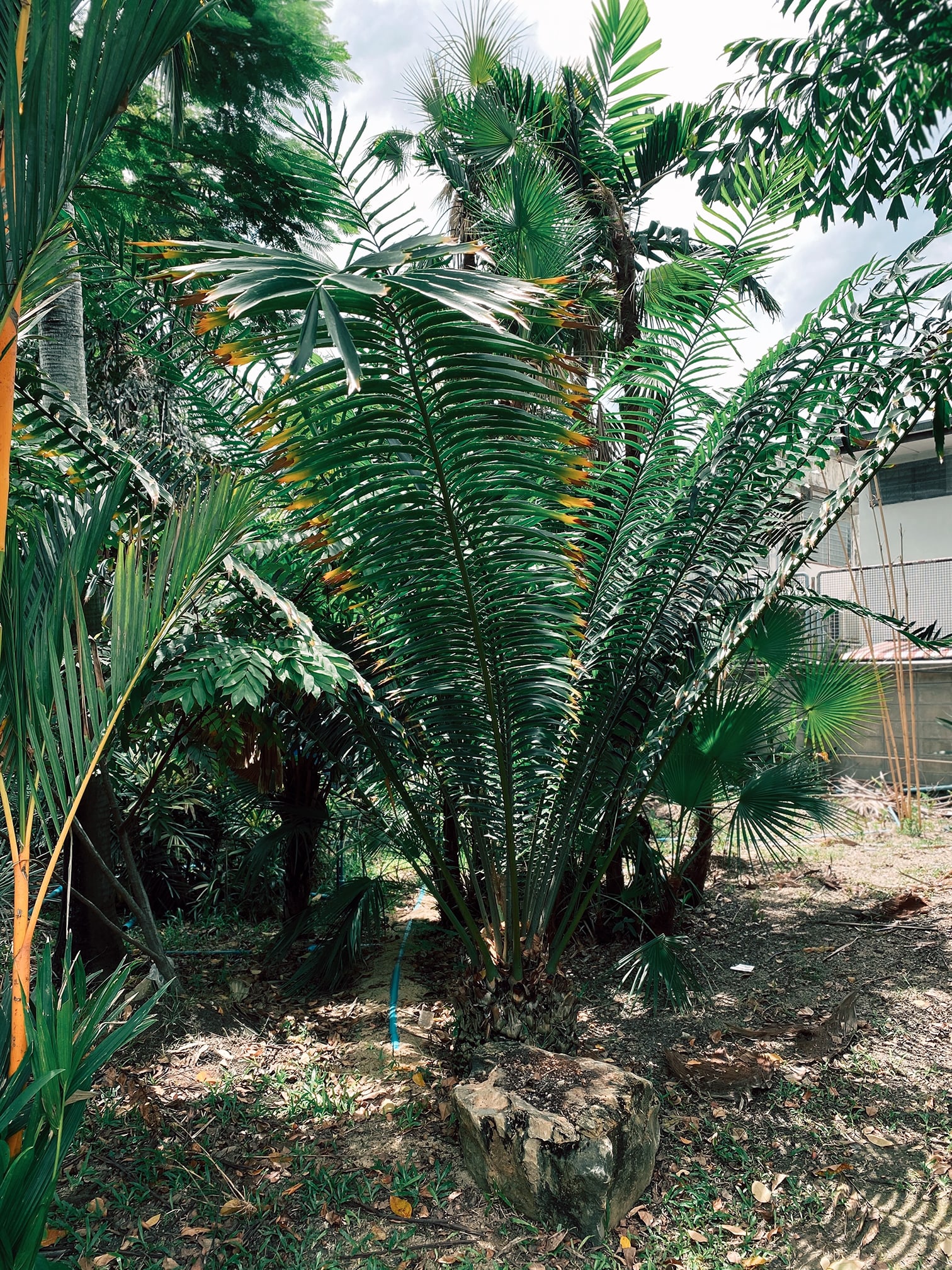 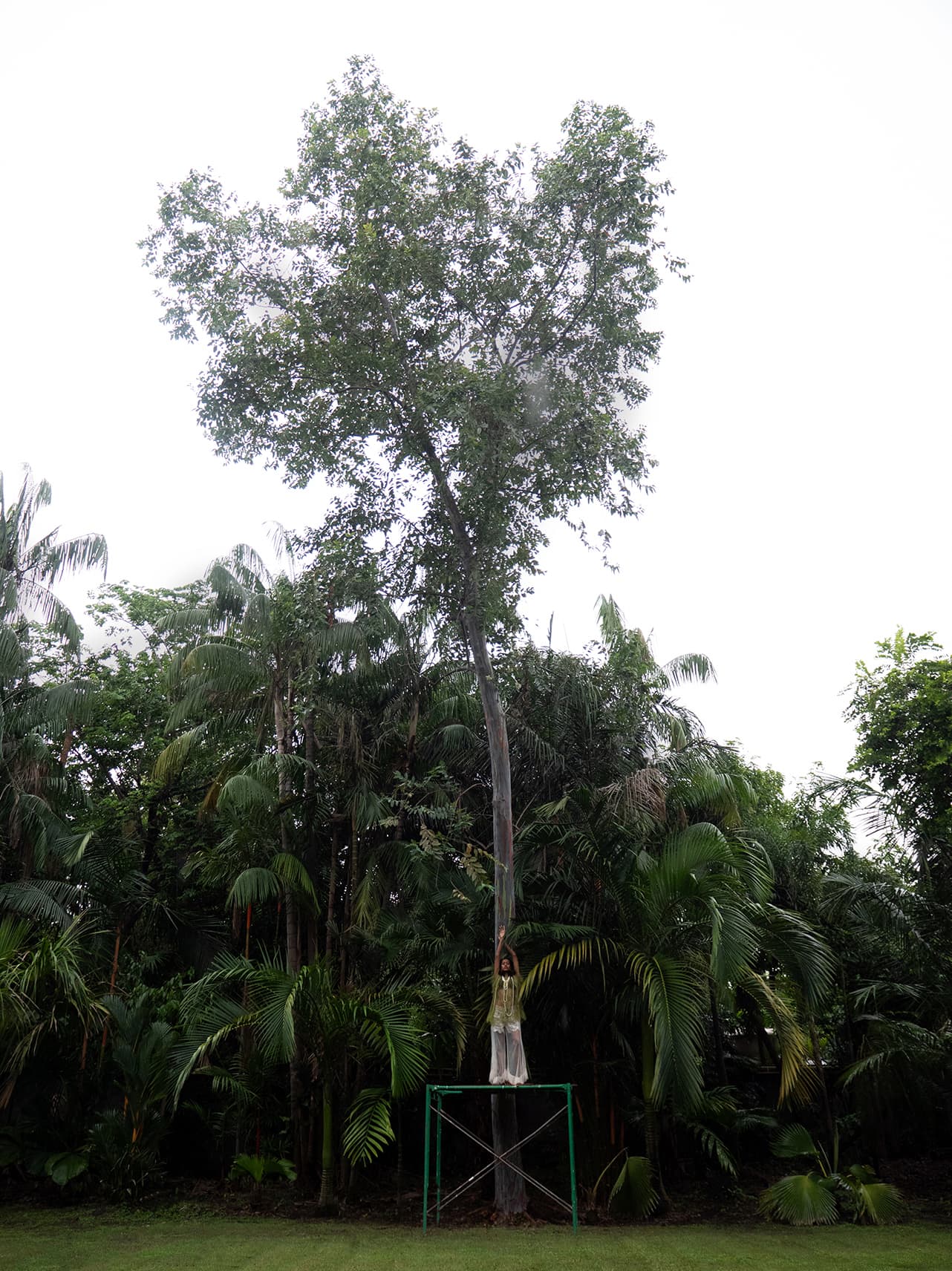 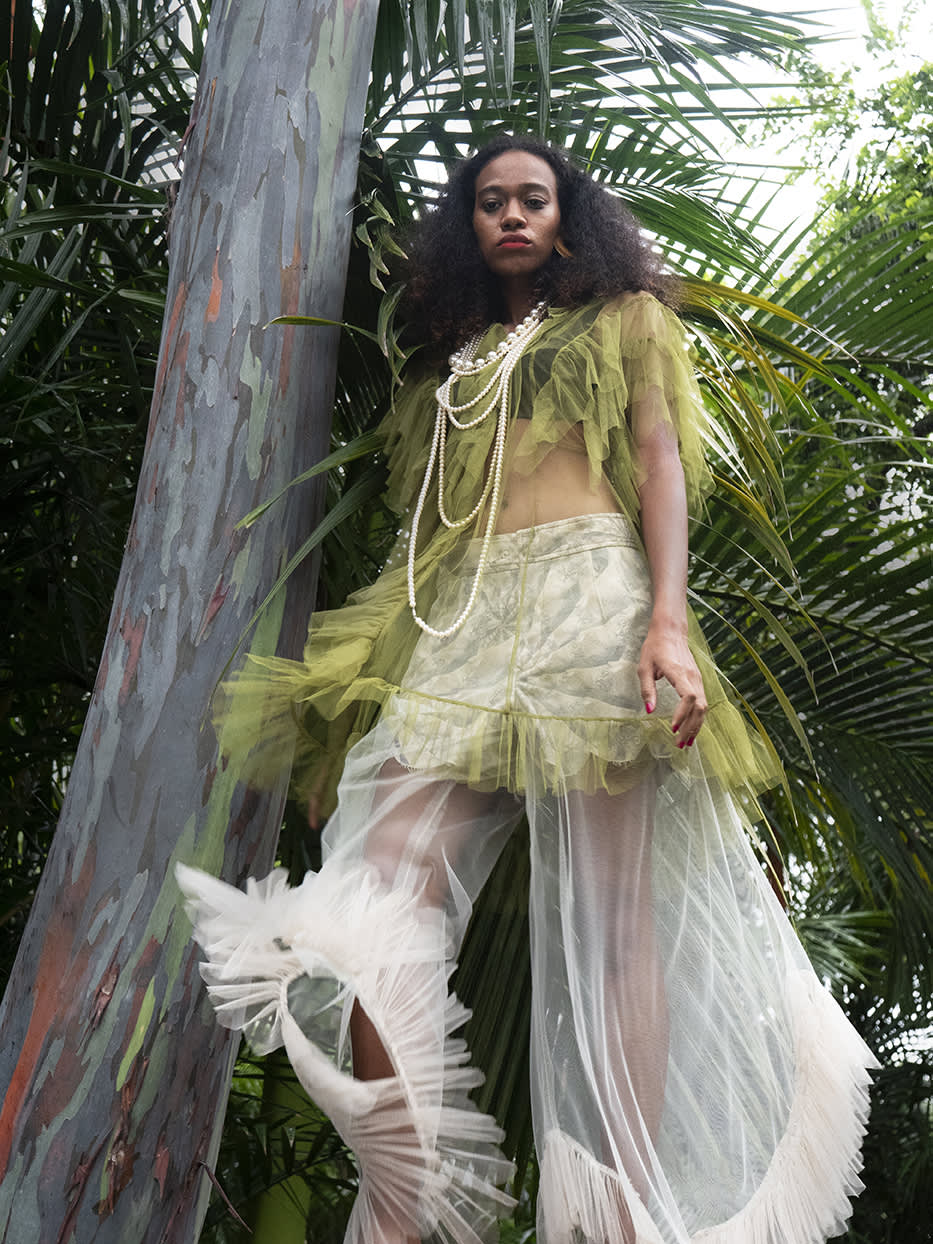 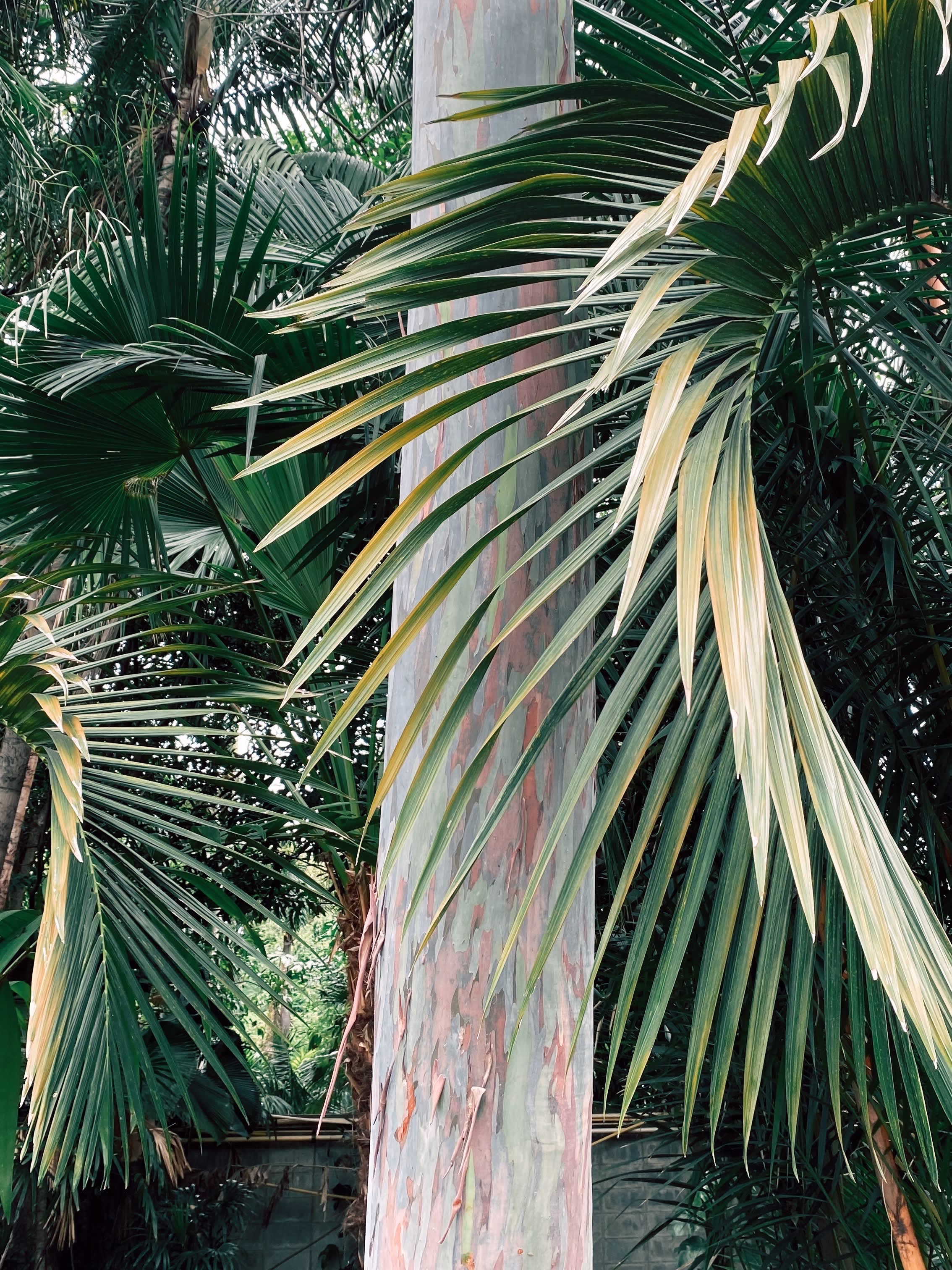 I personally purchased the seeds of the Rainbow Eucalyptus at my dad’s request 10 years ago from Spain. Like almost every plant in our house, my dad grew them from seeds. According to him, it holds no value in the horticulture world, but it’s my favourite because it’s so colourful. Famed for its natural vivid bark peels, the colors change daily. The older it gets, the more vivid it becomes. This particular tree is still a teenager, but already the height has surpassed everything else we have. 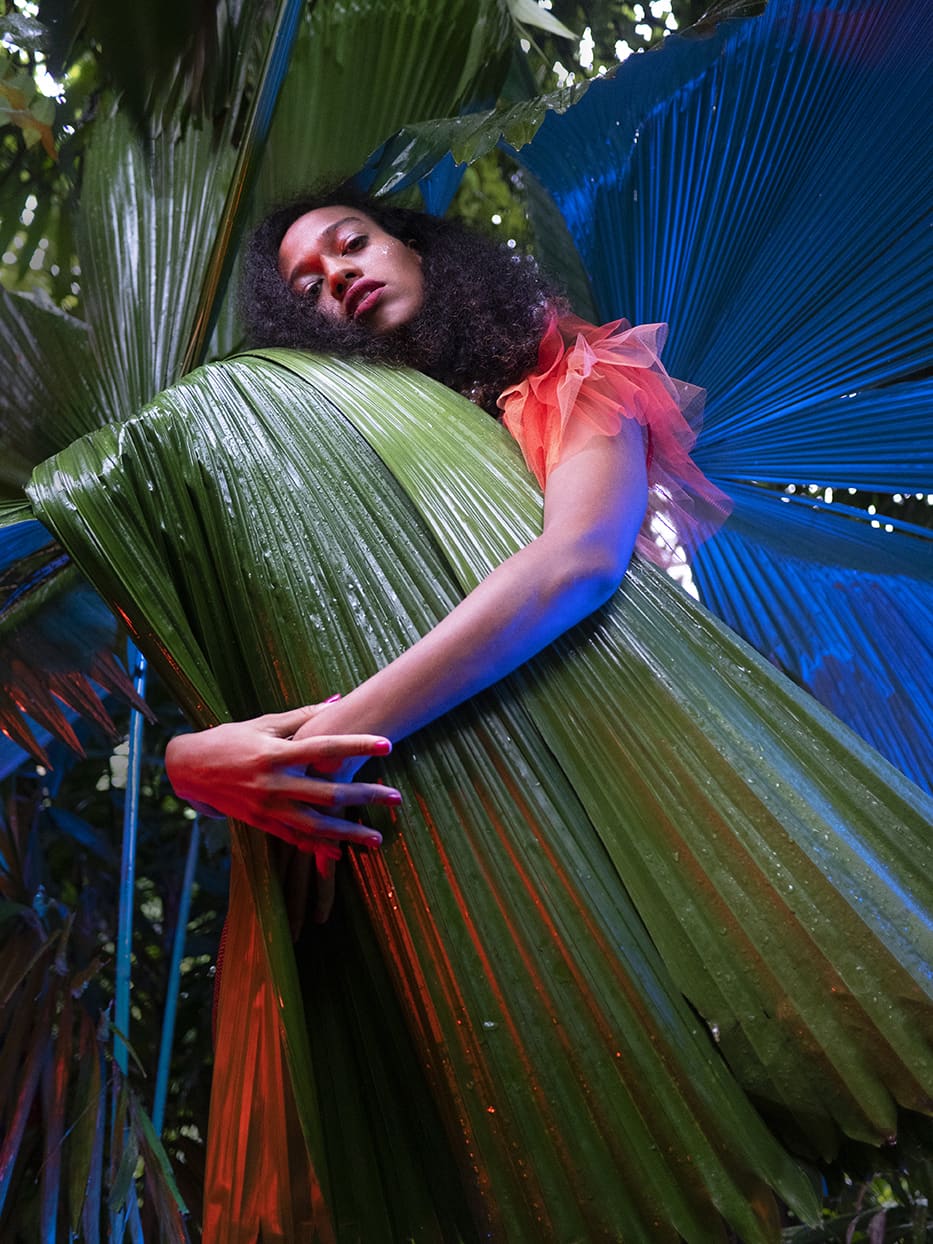 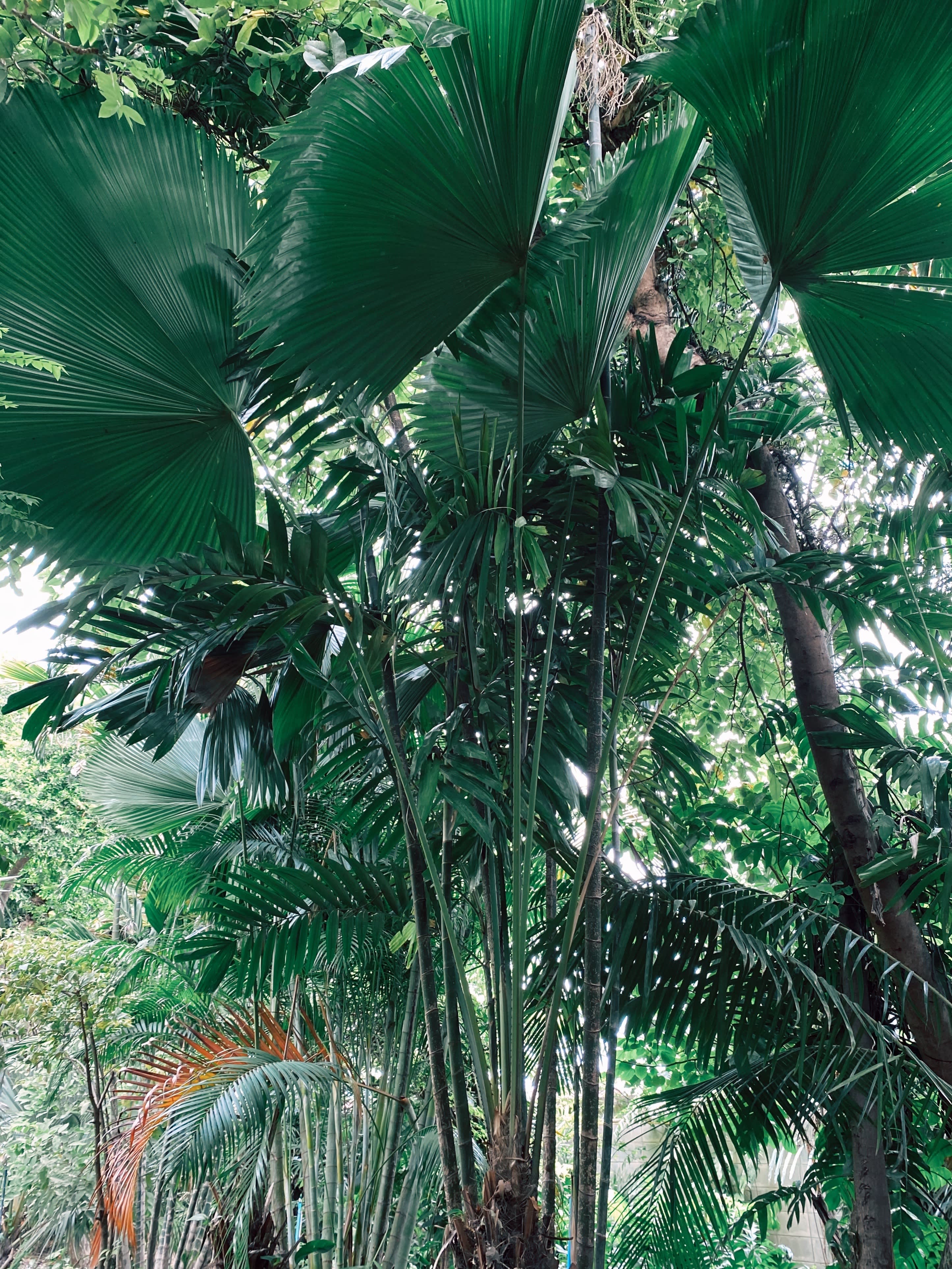 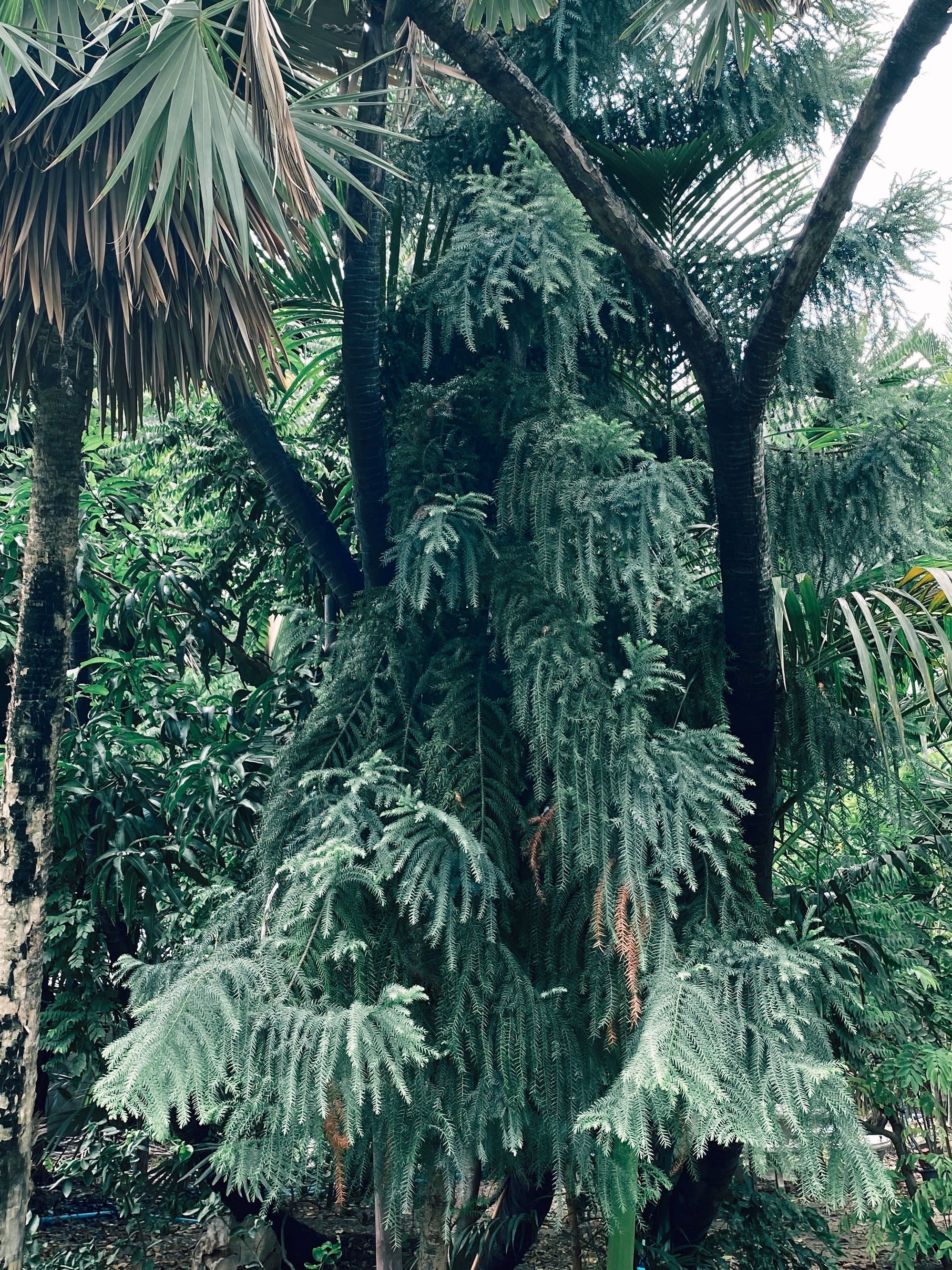 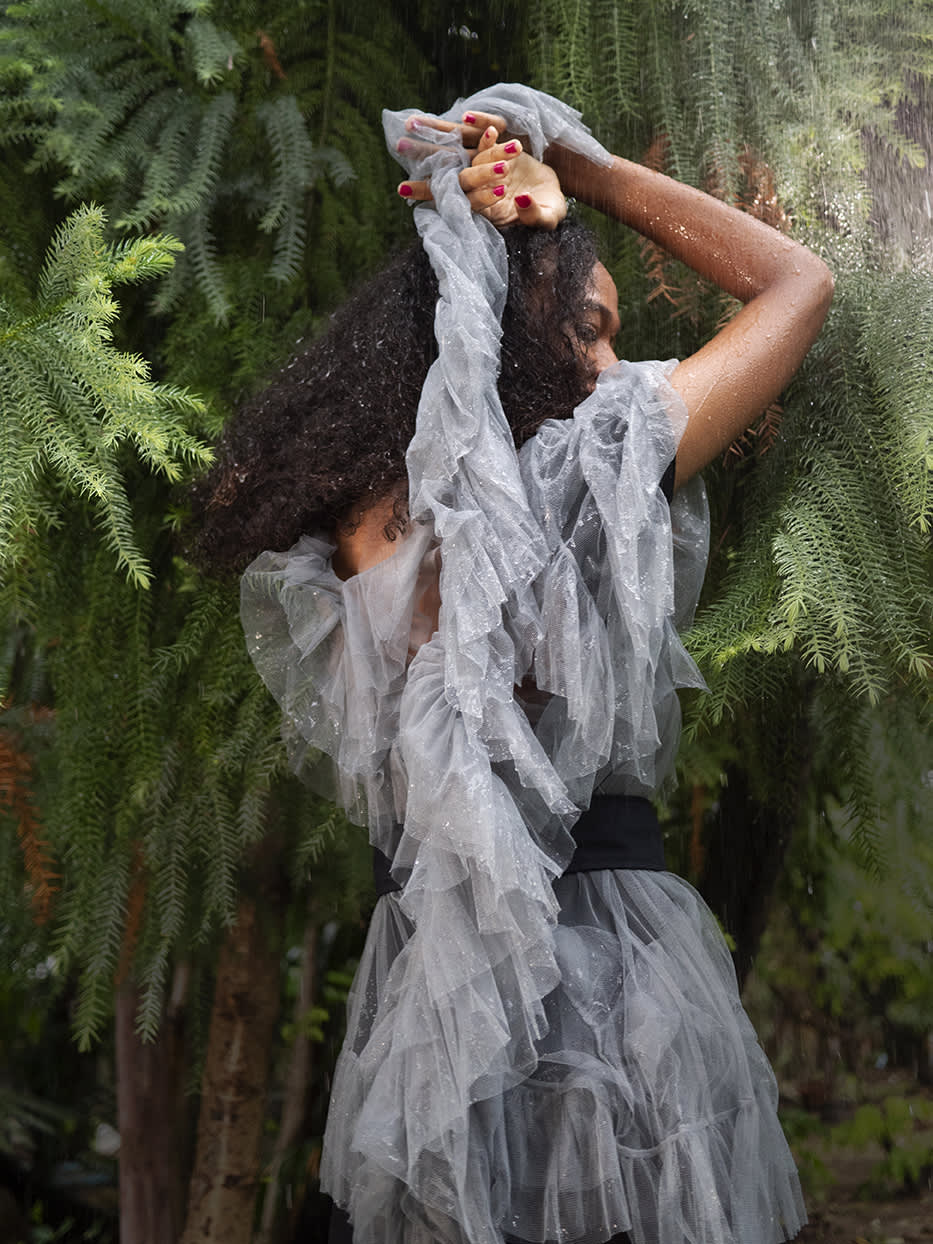 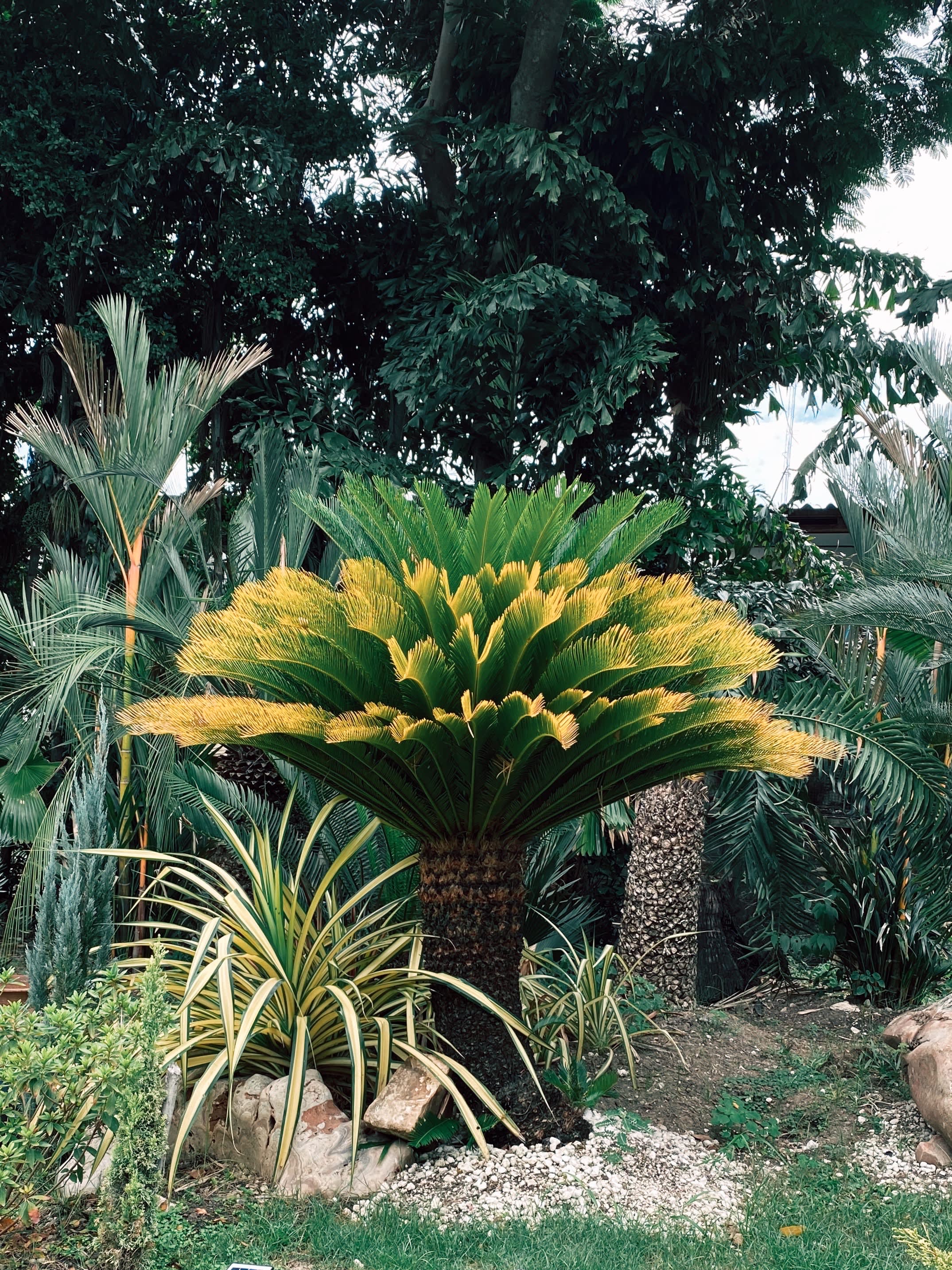 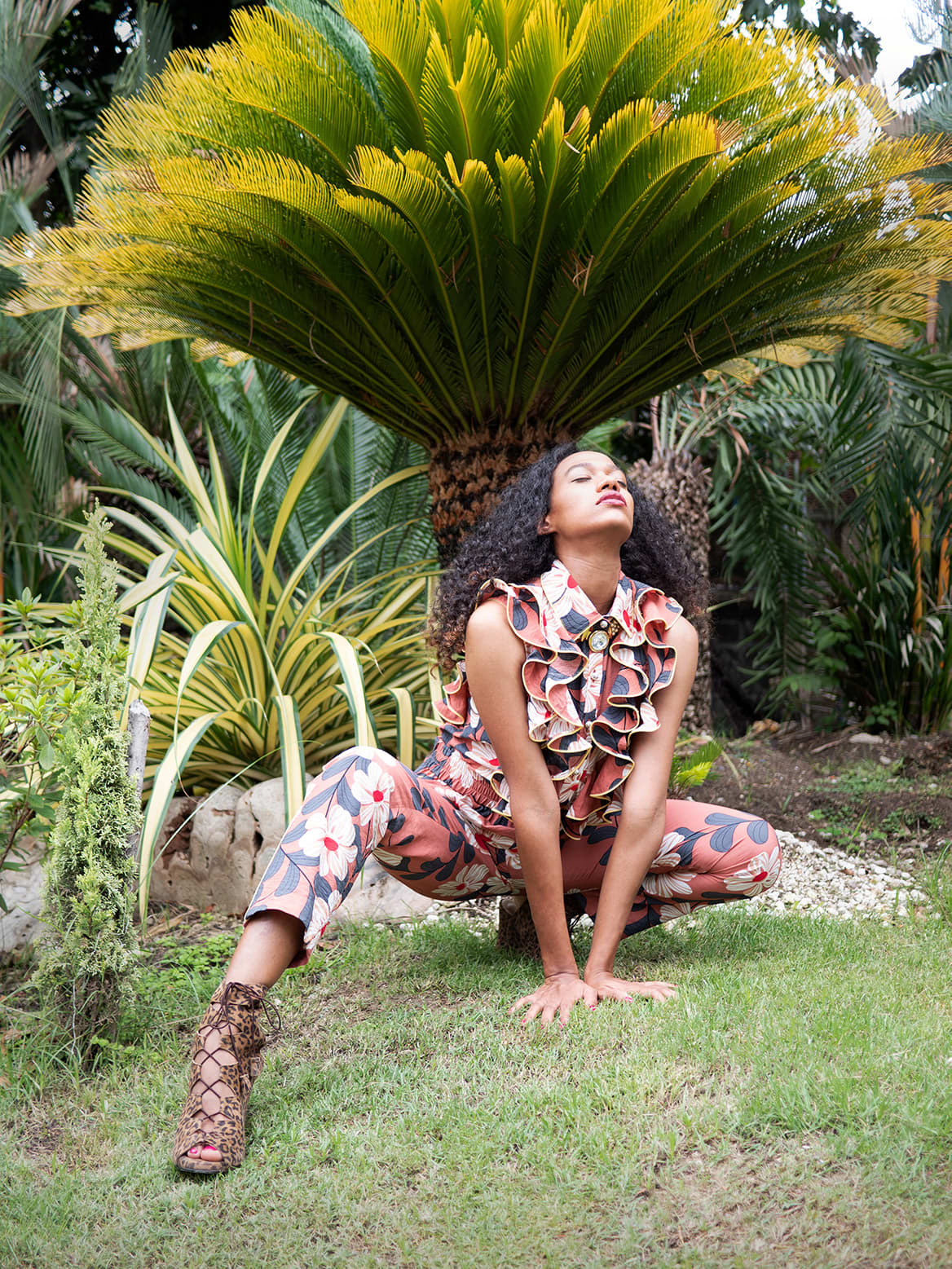 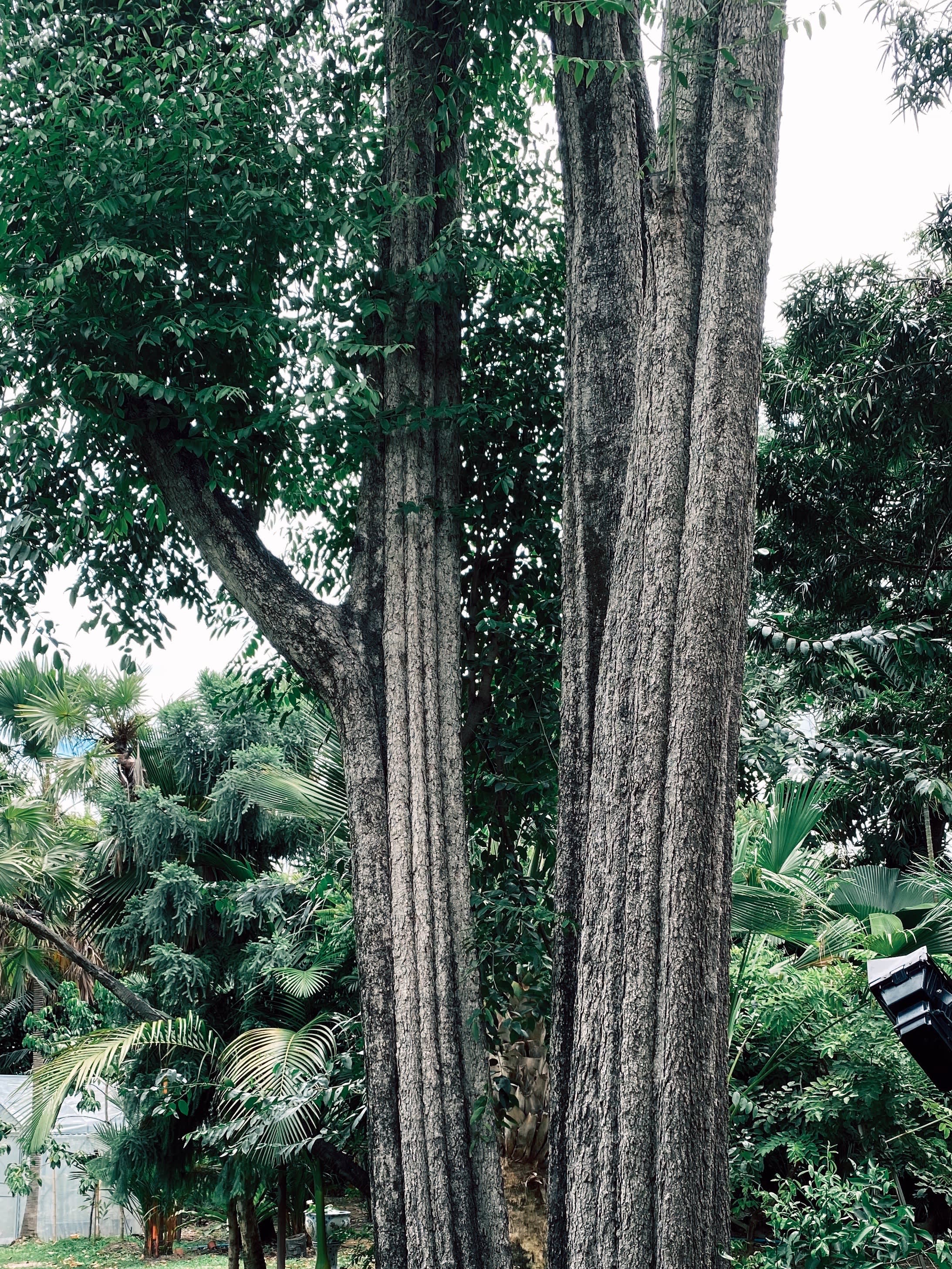 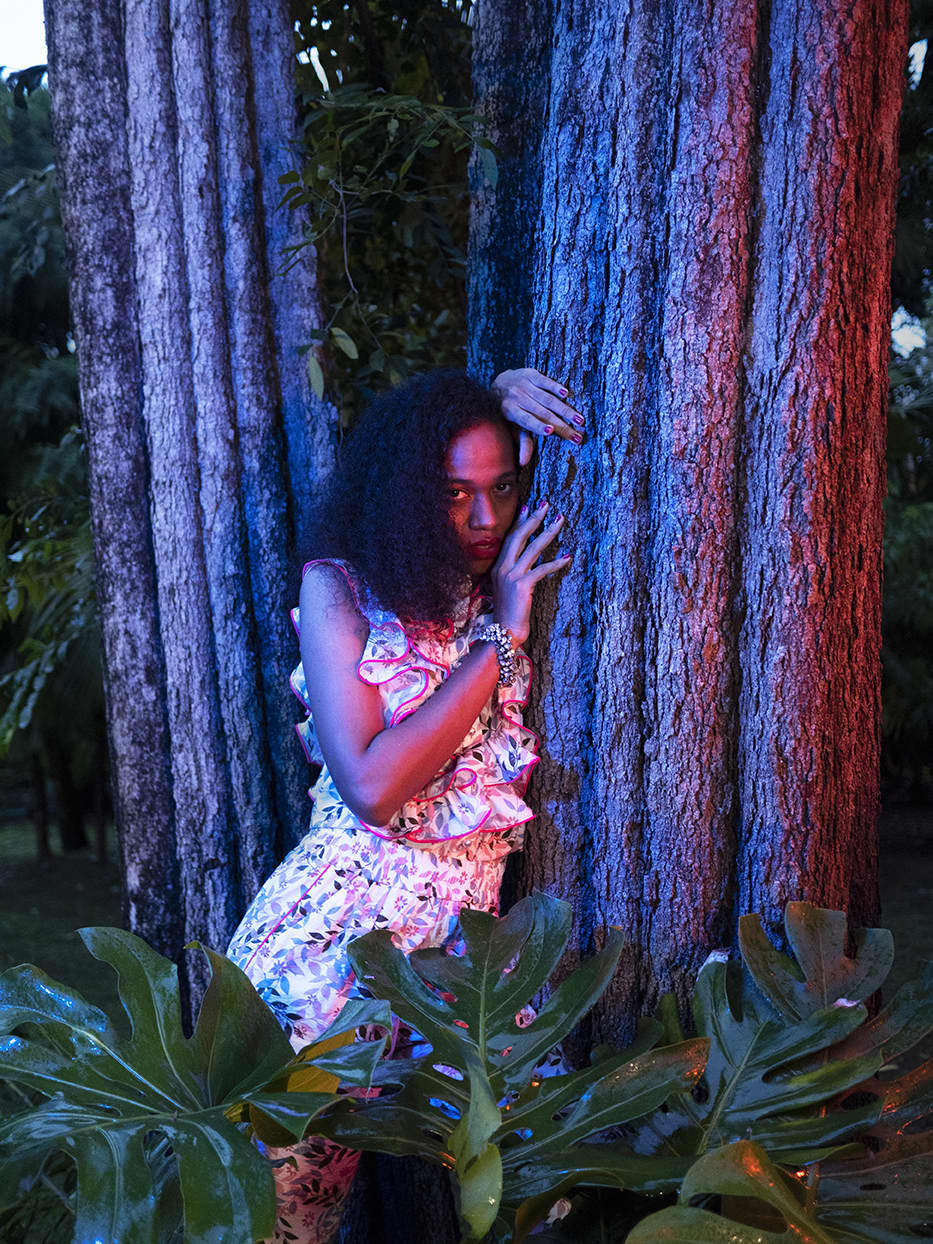